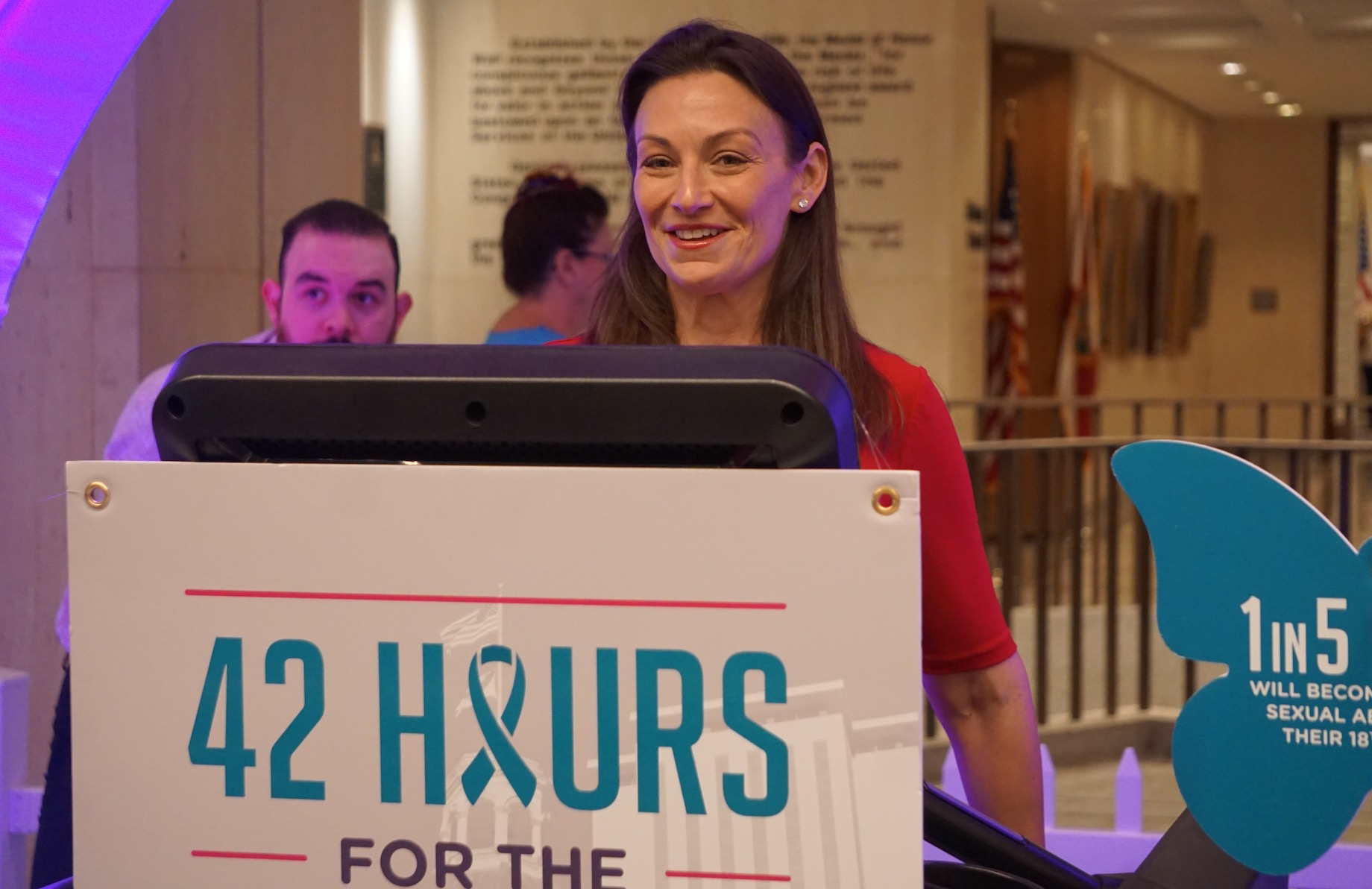 First, it was the sexual harassment allegations made against him, now a video of Mayor Mike Bloomberg dismissing farmers has come to the surface.

Sounding much like a billionaire, elitist know-it-all, Bloomberg told a  group of Oxford University students and alumni back in 2016 that he could “teach anybody to be a farmer.”

“I could teach anybody, even people in this room, no offense intended, to be a farmer. It’s a process. You dig a hole, put a seed in, put dirt on top, add water, up comes the corn,” said Bloomberg in the most dismissive of way.

“Commissioner Fried, we understand that you are the only Democrat in Florida to hold statewide office, but don’t you think you need to show some leadership by pushing back on Bloomberg’s ignorant remarks,” question Florida Republican Party Chairman Joe Gruters.

“Florida growers and ranchers supply the U.S. and the world with fresh produce. In fact, the Sunshine State ranks second in the nation for vegetable production and is responsible for 63 percent of the nation’s total citrus production. The list goes on and on, which is why we are shocked and dismayed that Commissioner Nikki Fried has not condemned Bloomberg’s remarks.

“The silence is deafening! “

The Floridian reached out to Fried’s office, but could not reach the commissioner or anyone on her staff for comment.