Florida Congressman Ted Deutch (D) has penned a letter to the White House demanding that the controversial media outlet, TruNews, be denied media credentials and access to President Trump and other officials within the Trump administration.

One of the statement’s Wiles is egregiously offensive, as the media personality calls Jews “deceivers” and blamed the recent impeachment of President Trump as a “Jew coup.”

That’s the way the Jews work. They are deceivers. They plot, they lie, they do whatever they have to do to accomplish their political agenda. This impeach Trump movement is a Jew coup. And the American people better wake up to it really fast.”

The argument can be made that Deutch is trying to impede on Wiles First Amendment rights, but in re-reading this statement about Jews being liars and having a political agenda against the president is pretty damning, not to mention repulsive to millions of Americans. 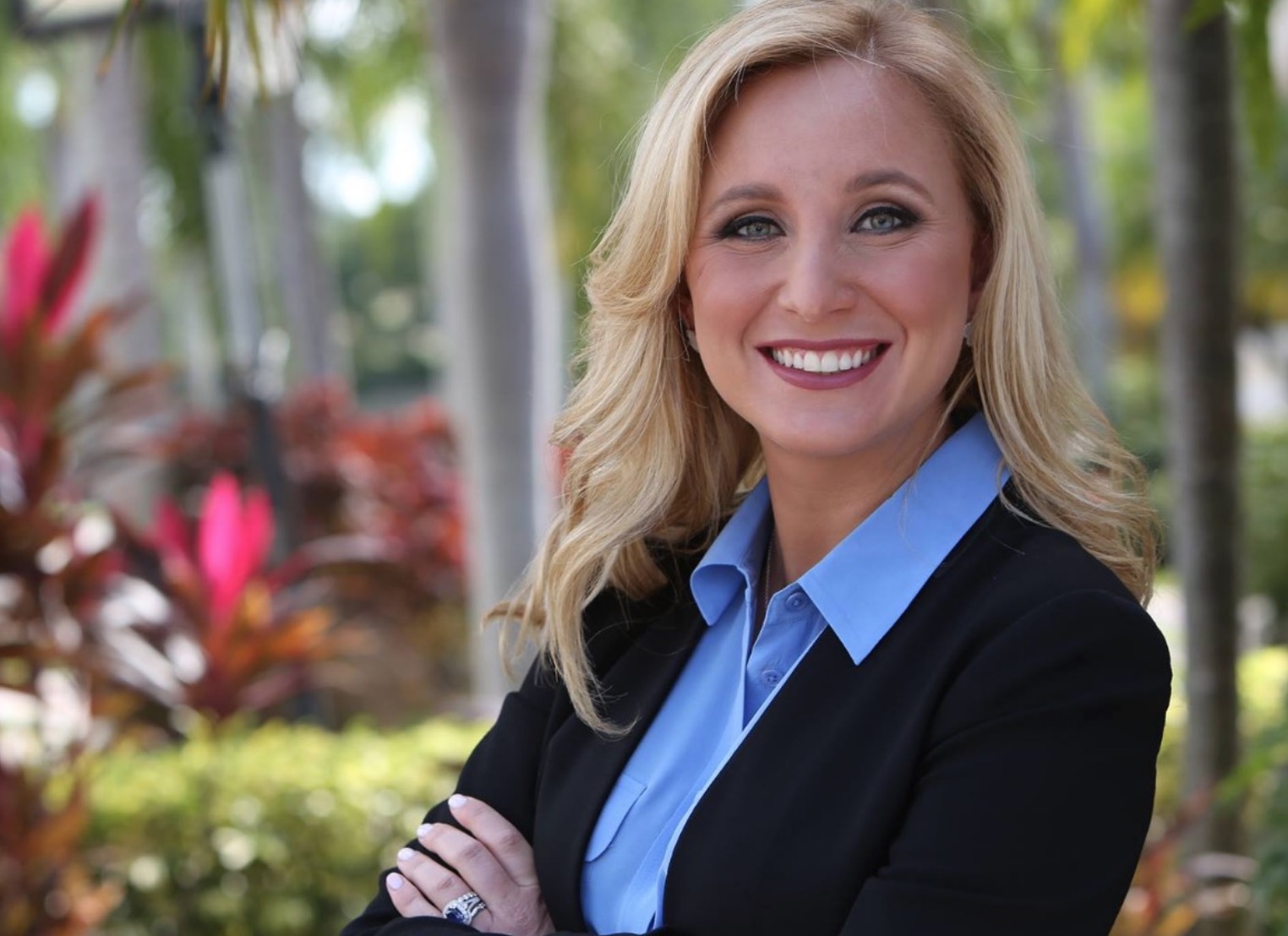