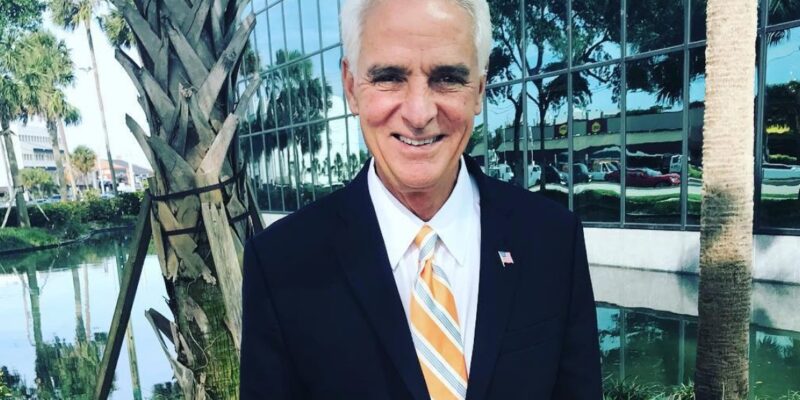 With the National Republican Congressional Committee (NRCC) licking their chops in hopes to defeat Rep. Charlie Crist in the 2020 presidential election cycle, and with a small group of Republican congressional candidates taking aim at Crist over his every move, you would think that the former Governor of Florida would be shaking in his loafers, right?

Well, the happy campaigner doesn’t appear to be sweating the fact that later on this year the entire weight of the Republican congressional apparatus and Trump 2020 will come down on his campaign, if not his head.

Crist has some sent out  some fundraising letters sounding the alarm that he is being targeted by national Republicans and Trump, but aside from that, Crist is “as cool as the other side of the pillow.”

That quote is a hat tip to the late and great ESPN Sportscenter host Stuart Scott.

But while Crist is sitting on $2.8 million cash on hand, one of his Republican opponents, Amanda Makki, has posted a year-end fundraising total of $538K raised with $470K of that being cash on hand.

Makki is also designated in the  NRCC’s “Young Guns” program as being” On the radar” and could pose a real and credible threat to Crist's re-election chances.

Crist has the upper-hand, for now,  but this seat is considered a ‘toss-up’ and Crist could be vulnerable due to the impeachment and removal measure he and his House Democratic colleagues pushed and voted for.

Crist will have to answer for his vote in support of impeaching President Donald Trump.

Crist is on the list of Trump targeted seats. 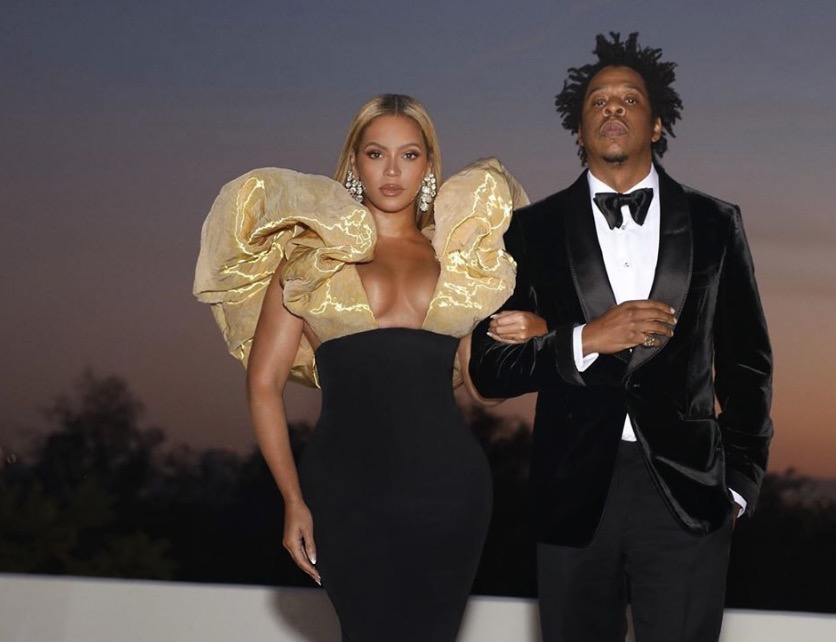 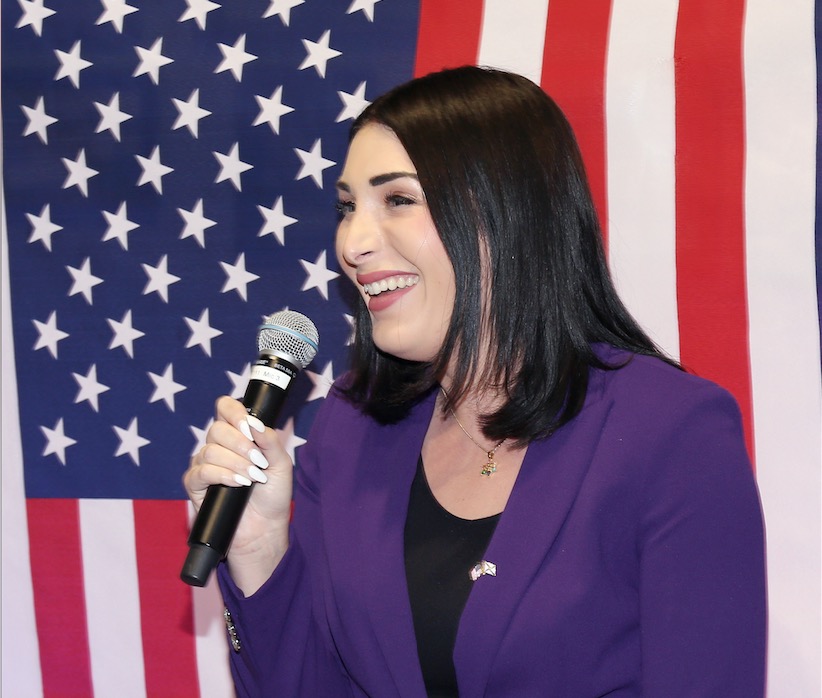