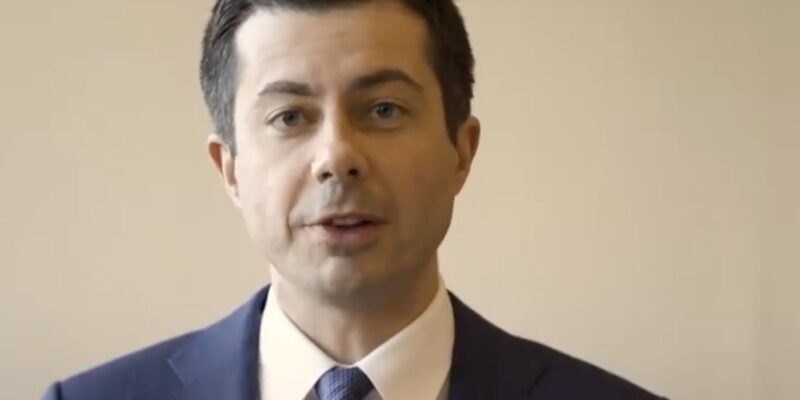 As Sen. Bernie Sanders inches closer to running away with the 2020 Democratic presidential nomination, Mayor Pete Buttigieg, who is currently running second behind Sanders is taking a swipe at the senior senator’s ideology while at the same time praising it.

“Senator Sanders believes in an inflexible, ideological revolution that leaves out most Democrats, not to mention most Americans,” Buttigieg said.

But that ideology is exactly what Buttigieg and just about every other presidential primary opponent (except Bloomberg) prescribe to, as the Indiana native aligned and likened Sanders’ Socialist ideals with those of his own and of the broader Democratic electorate.

“[I]n a few short days we can go one way or the other as a party…. I respect my friend Sen. Sanders. I believe the ideals he talks about are ideals we all share. But I also believe the way we build the movement to defeat Donald Trump is to bring them into our tent and not to call them names online.”

Buttigieg sees the writing on the wall, as do the rest of the field, including vice president Joe Biden who is banking his campaign on South Carolina.

The latest average of Democratic presidential polls shows that Sanders could be on the verge of running away with the nomination, but Buttigieg, Biden, and Bloomberg are steady support as all three compete for second place.

Meanwhile, Sanders is struggling to stay above water with his support for Fidel Castro. Read more here 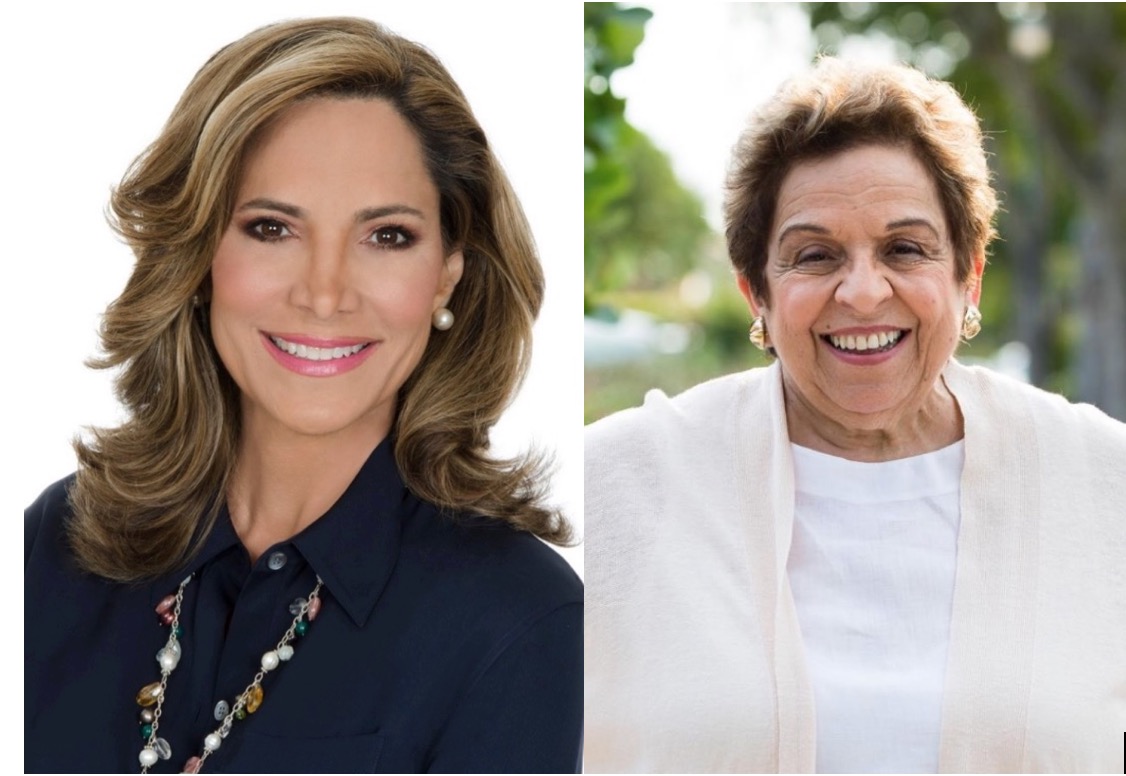