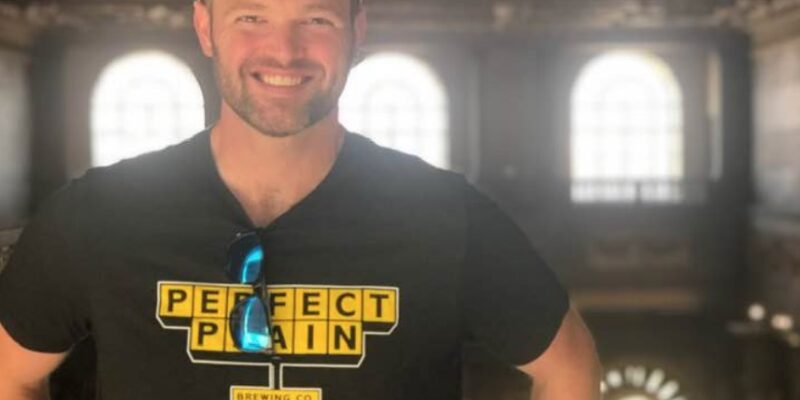 Florida state Rep. Alex Andrade (R) is advocating for a bill that would create more transparency around the prescription drugs that Floridians buy. But some groups are questioning whether it goes far enough.

This week, Rep. Andrade presented his bill about prescription drugs to the House Health and Human Services Committee.

However, critics point out that the bill does not fix one issue that many consider is the biggest issue facing prescription drug supply chains, which is pharmacy benefit managers or PBMs.

In a recent study by a group called 3 Axis Advisors, it was reported that PBMs – which are middlemen that set the prices of many prescription drugs – are using a process called steering to push patients to pharmacies where they make the most profit. However, PBMs contend that they help negotiate savings for consumers.

Rep. Andrade’s bill includes language requiring a study into the practice of spread pricing, which involves a process where a PBMs pocket the difference between what they charge Florida’s Medicaid program for a prescription and the amount that a pharmacy is reimbursed.

Spread pricing has been a problem in many states, but the new study suggests that Florida has already largely solved the problem. The study identifies patient steering as one of the top issues where policymakers should focus their attention in order to improve patient access and lower drug costs.

During his closing remarks, Rep. Andrade asserted that he is “not in a position to be a defendant or an apologist for the PBMs,” but criticized the study by 3 Axis Advisors saying that its analysis of PBMs only looked at less one percent of the 350 million prescription drug claims that the authors claim.

Washington D.C. lobbyist Connor Rose with the PBM trade group Pharmaceutical Care Management Association used the same line during the bill’s previous committee stop, arguing that while the study “looked at 350 million claims, that is the total number they received and they only analyzed less than 1 percent of the claims received.”

However, the author of the study states that those claims could not be further from the truth.

According to a February 17 letter sent by 3 Axis Advisors, that claim is objectively false. The letter notes that the findings in the study are based on an analysis of all valid claims provided by the state Agency for Health Care Administration.

The Senate Health and Human Services Appropriations Subcommittee is set to hear a bill by Sen. Tom Wright on Tuesday that addresses different aspects of the PBM issue. 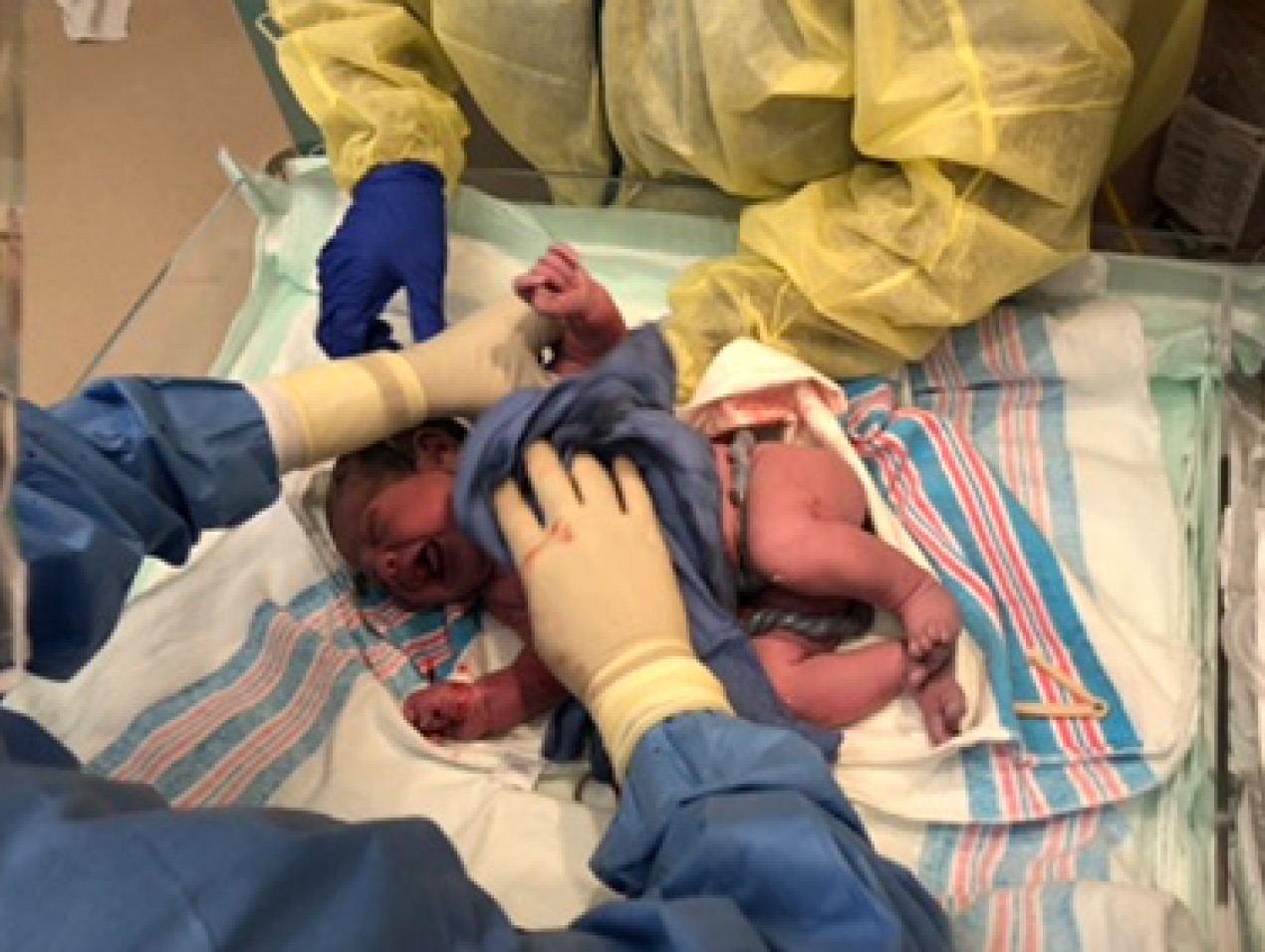