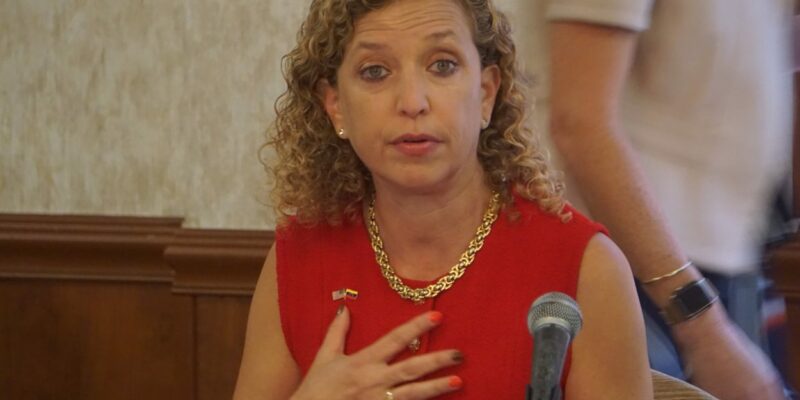 2020 presidential candidates and House Democrats continue to pound President Donald Trump over his remark that U.S. soldiers only suffered “headaches” after an Iranian missile strike in Iraq.

“I heard that they had headaches, and a couple of other things, but I would say, and I can report, it’s not very serious,” Trump told reporters after the attack. Days after his remark, the Pentagon revealed that 34 soldiers were being treated for Traumatic brain injuries.

House Democrat Rep. Debbie Wasserman Schultz continued her opposition against the president, spelling out her case against his TBI remark on her Twitter feed.

Though he downplays these injuries as “headaches,” roughly half of all TBIs require surgery and can lead to lifelong disabilities. (2/5)

Even the Pentagon describes TBIs as, “one of the invisible wounds of war and one of the signature injuries of troops wounded in Afghanistan and Iraq.” (3/5)

Calling TBIs a “headache” is like calling PTSD “a case of the Mondays.” (4/5)

Rep. Wasserman Schultz then dug deep and asserted several anti-Trump talking points, stating that the president’s “trivializing” of serious brain injuries was just “another anti-troop action” by the Commander-In-Chief.

“Trivializing these serious injuries is just another anti-troop action by a President who steals money from military families for an ineffective, nativist border wall and denigrates gold star families and war heroes like Col. Vindman and Sen. McCain. (5/5)”

But while Wasserman Schultz and other House Democrats are quick to condemn Trump for downplaying brain injuries sustained by U.S. military personnel, they seem to give Rep. Ilhan Omar a pass for her recent controversial remark that she had been “stricken with PTSD.”

“Every time I hear of conversations around war, I find myself being stricken with PTSD,” stated Rep. Omar “And I find peace knowing that I serve with great advocates for peace and people who have shown courage against war.”

Florida Congressman Gus Bilirakis (R), who sits on the House Committee on Veterans’ Affairs, openly denounced Rep. Ilhan Omar (D) for complaining that she was “stricken with PTSD” as a result of the recent military engagements and events, including the targeted killing of Iran’s top terrorist leader, Qassim Soleimani. 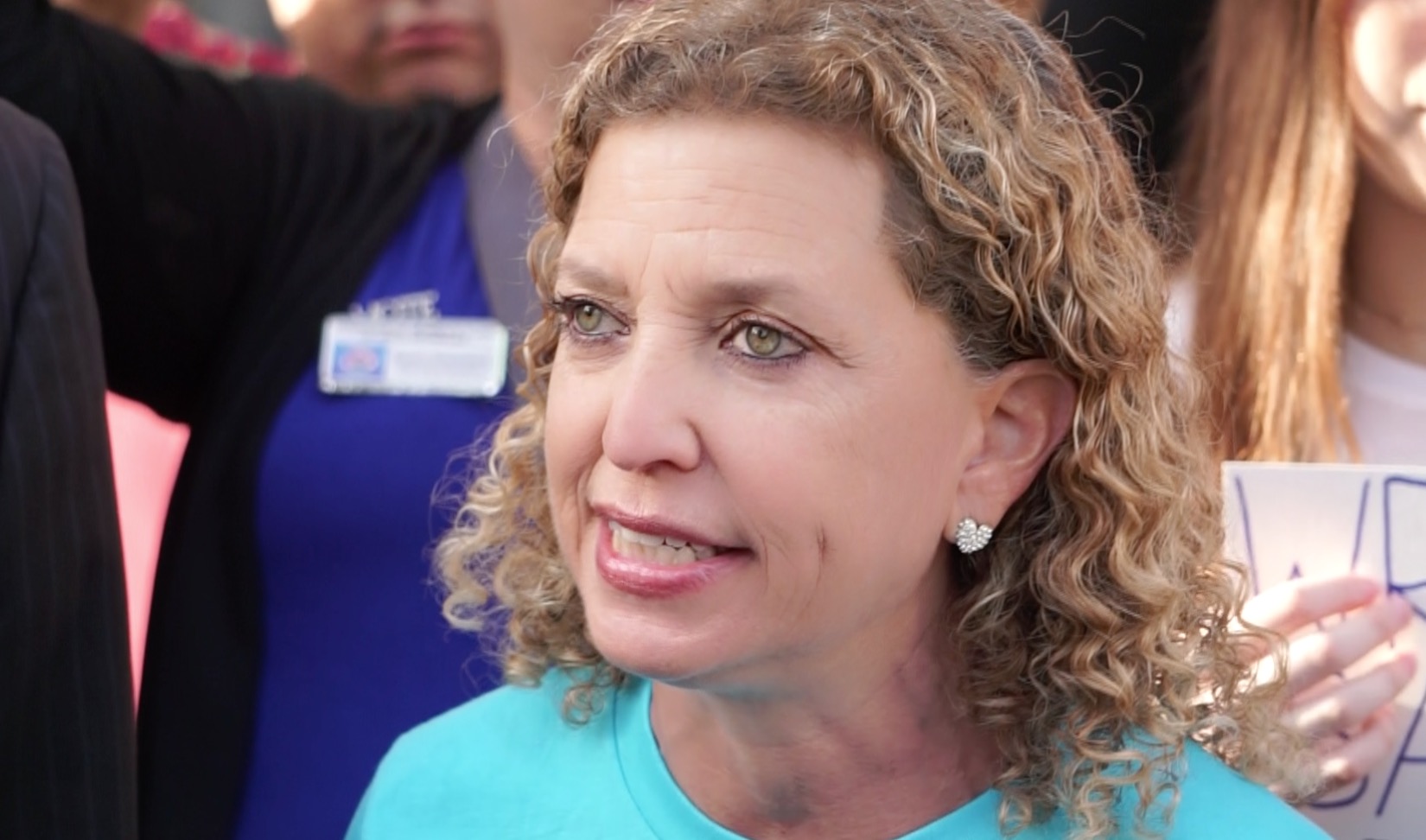