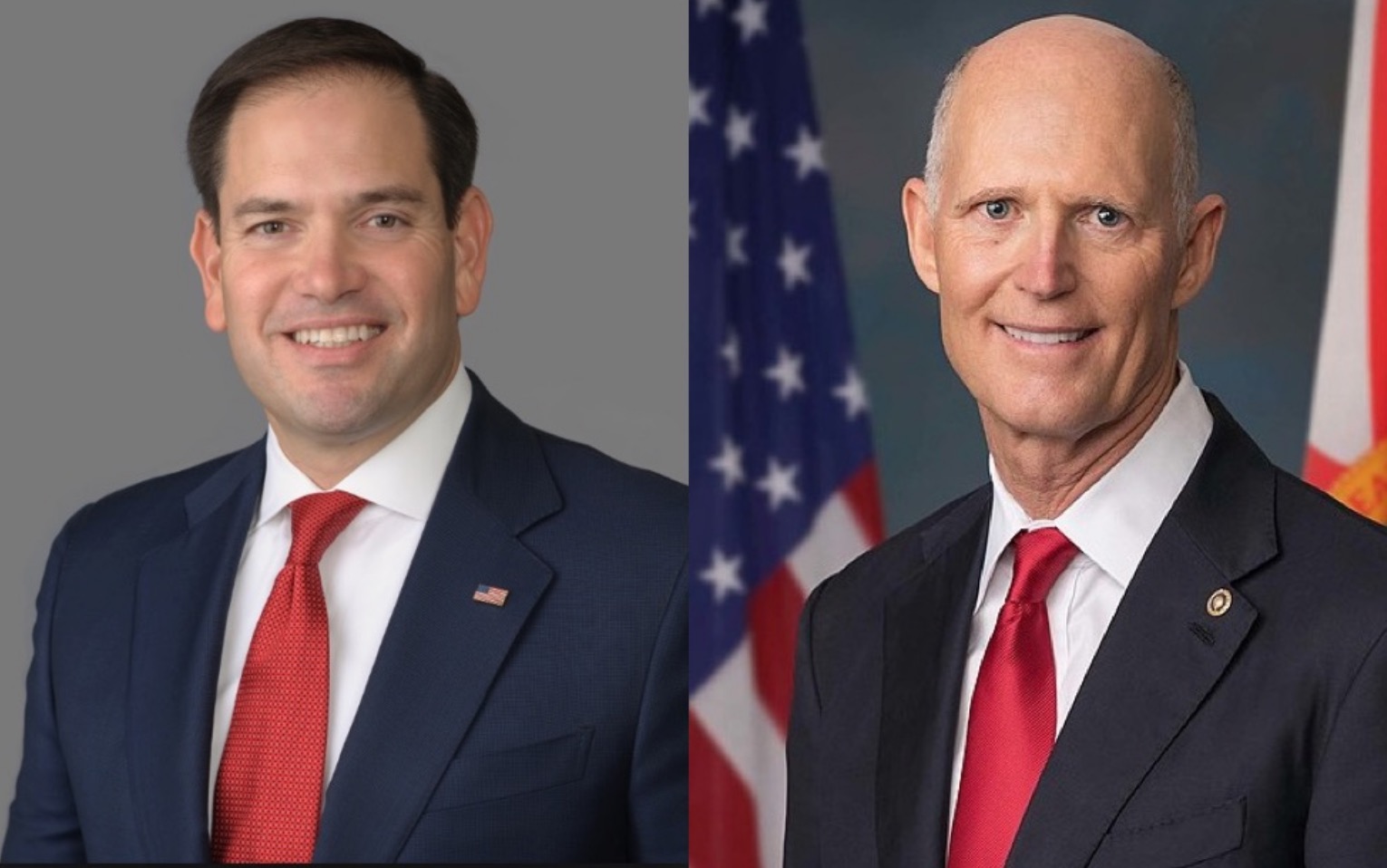 After demanding that the Pentagon look into the visa approval process of the Saudi national that shot and killed several U.S. military personnel at the Naval Air Station in Pensacola, Florida, Senators Marco Rubio and Rick Scott are now pressing the Pentagon to award the Purple Heart to those wounded in the attack and to award valor medals to the local police officers who assisted and took down the terrorists.

“The brave service members and law enforcement personnel who risked their lives on that horrible day have the admiration and respect of the American people,”  wrote the two senators.

According to the Military Times, “that distinction could allow injured troops to receive the Purple Heart, typically only granted for injuries sustained in combat situations. But military code allows for the award to be given in cases where “a member on active duty was killed or wounded in an attack by a foreign terrorist organization.”