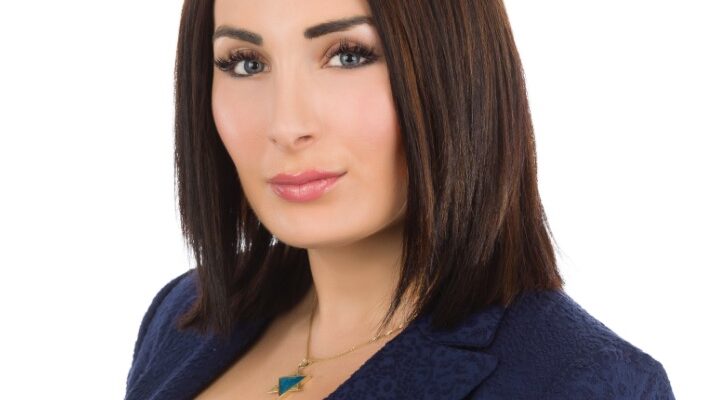 Days, before authorities arrested an Iranian national close by President Trump’s Mar-A-Lago estate carrying $22,000 in cash and an assortment of weapons, including a machete, pickax, and two knives, Republican congressional candidate and activist Laura Loomer all-but, predicted that an Islamic threat was imminent.

Not only did Loomer point to the threat before it occurred during an addressed at the Palm Beach Republican Party monthly meeting, but she called on Rep. Lois Frankel (D) to do what she can in her position as a congresswoman to “secure the lives and property of the citizens” of her congressional district.

“Lois Frankel has a duty to the people of the 21st Congressional District, which includes her constituents President and Mrs. Trump, to propose and pass emergency legislation that provides additional and immediate funding to state, local and federal law enforcement agencies that serve hand-in-hand in their efforts to combat international terrorism,” stated Loomer.

Loomer also posed the question, “What is Frankel proposing to increase security at the international and private airports within the 21st Congressional District, to prevent jihadist foreign nationals from entering the country?”

Rep. Lois Frankel (D), who when asked her potential general election challengers, Frankel said that she was not paying attention to the race, saying that she only heard of “some woman” who was “kicked off social media” as being one the Republican candidates

That woman Frankel was referring to was Laura Loomer who was banned from most social media platforms.

Frankel, who was an outspoken supporter for impeaching President Trump, voted in support of the Iran War Powers resolution to limit Trump’s military actions against the Islamic regime.

“We must have a robust & coherent strategy regarding Iran that protects our service-members & diplomats abroad, reassures our regional allies, & addresses Iranian nuclear aspirations, tweeted Frankel “Iran, the world’s largest state sponsor of terrorism, must never have access to a nuclear weapon.

Loomer responded to Frankel's vote, saying that the congresswoman "finally took action on Iran," by it wasn’t to protect American soil and lives."

"She voted to protect the terrorist regime of Iran," added Loomer

Frankel echoed what many House Democrats have said about Quds Force terrorist Qassim Soleimani, the Iranian leader and top terrorist killed by President Trump. House Democrats believe that Soleimani deserved the fate he met, but still believe that Trump should have come to them first before drone-striking Soleimani, even though President Obama was not held to that same standard.

In a 2011 press conference, then-House Minority leader Nancy Pelosi (D) was asked to confirm her statement that President Barack Obama did not need “any authorization from Congress” to attack Libya. Leader Pelosi answered with a firm “yes.”