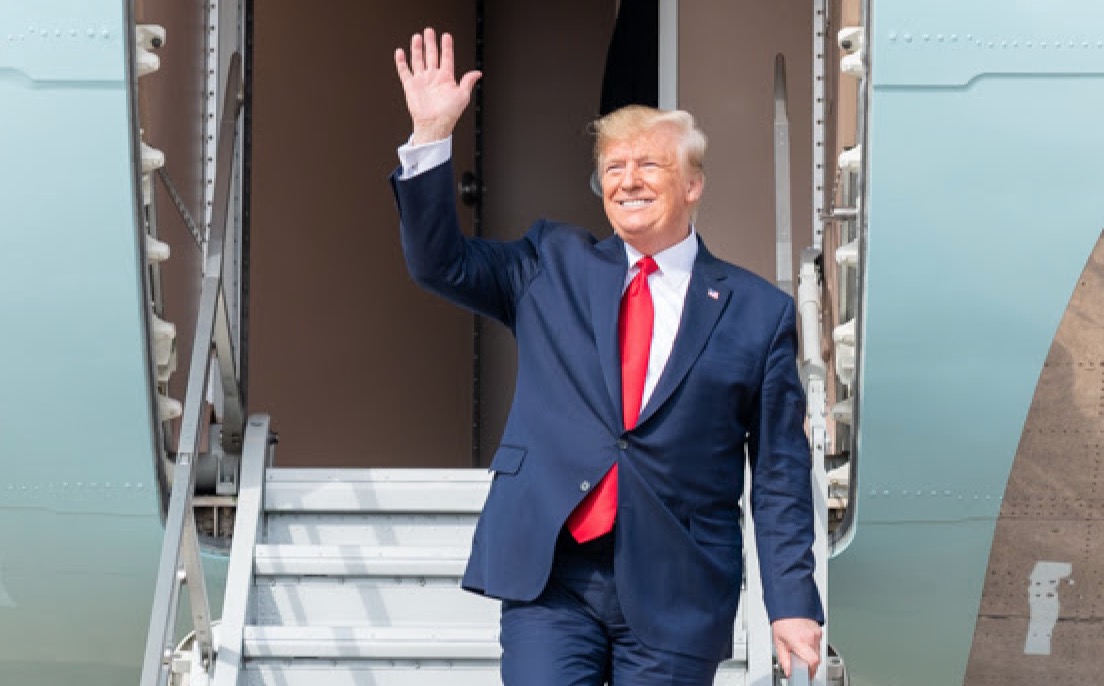 The Senate impeachment trial may be over by the end of the week.

Democrats were hoping to get three Republican Senators to vote in favor of calling witnesses in President Donald Trump’s impeachment trial, but those hopes were dashed when Sen. Lamar Alexander (D-TN) flatly dismissed the impeachment trial as being nothing more than a “shallow, hurried and wholly bipartisan” effort by House Democrats.

“If this shallow, hurried and wholly partisan impeachment were to succeed, it would rip the country apart, pouring gasoline on the fire of cultural divisions that already exist,” Alexander said. “It would create the weapon of perpetual impeachment to be used against future presidents whenever the House of Representatives is of a different political party.”

Sen. Alexander then added: “The framers believed that there should never, ever be a partisan impeachment. That is why the Constitution requires a 2/3 vote of the Senate for conviction. Yet not one House Republican voted for these articles.”

If all three Republicans vote in favor of more trial witnesses, the vote would fail in the chamber, and would prompt Senate Majority Leader Mitch McConnell to call for a vote in the trial. Because a 2/3 majority vote is needed to convict President Trump, the trial is all but over.