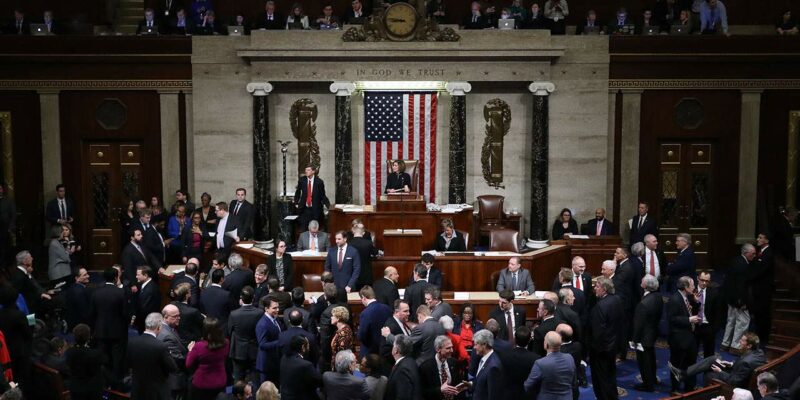 After a 28-day delay, the House voted Wednesday to send the two articles of impeachment against President Trump to the Senate for a trial that is expected to begin next week.

The resolution passed 228-193 largely along party lines. Rep. Collin Peterson (D-MN) was the only Democrat to vote against the resolution. Rep. Justin Amash (I-MI), who switched from Republican to Independent last year, voted in favor of the resolution.

Along with transmitting the articles to the Senate, the resolution also provides funding for the impeachment process and officially appointed the seven Democrat impeachment managers that House Speaker Nancy Pelosi(D-CA) named earlier before Wednesday’s vote.

"As you can see from these descriptions, the emphasis is on litigators," Pelosi said in explaining how she chose the managers. "The emphasis is on comfort level in the courtroom. The emphasis is on making the strongest possible case to protect and defend our Constitution to seek the truth for the American people."

Democrats voted largely along party lines to impeach Trump on these two impeachment articles on Dec. 18. Immediately after the House voted on the articles of impeachment last month, Pelosi held the articles hostage and announced that she would not name the impeachment managers until Senate Majority Leader Mitch McConnell (R-KY) agreed to allow witnesses and other new evidence to be considered as part of the trial.

However, Pelosi failed to gain any leverage from McConnell after he made it clear the Senate would mirror the procedure used for then-President Bill Clinton’s impeachment trial in 1999. The procedure model used in 1999 will allow the opportunity for lawmakers to vote on hearing additional witness testimony, after both the president’s defense and the prosecution made their opening statements.

Nadler said a trial is necessary because Trump "gravely abused the power of his office when he strong-armed a foreign government to announce investigations" into his political rival, former Vice President Joe Biden.

He betrayed our country when he used the powers of his office - including withholding vital U.S. military assistance - to pressure that government to help him win reelection. He invited foreign interference into our elections - again,” Nadler said. “He jeopardized our national security. He did it all for his personal, political gain. And then he violated the Constitution by stonewalling Congress’ efforts to investigate, ordering an absolute blockade of evidence.”

“This was always an exercise and raw partisan politics,” House Minority Leader Kevin McCarthy(R-CA) said during the House floor debate. “Over the last month, we saw the justification for running the fastest thinnest and weakest impeachment in American history crumble. Instead of sending the articles impeachment to the Senate for trial. Speaker Pelosi held them hostage in a failed play to gain leverage. These delay tactics were self serving hypocritical and discrediting.”

McCarthy added, “If impeachment was truly as urgent as Democrats claimed the majority should not have waited for the speaker to choose a political convenient time.”

Pelosi, at the press conference defended not transmitting the articles of impeachment in late December, immediately after they had been voted upon.

“We had hoped that the courtesy would be extended — that we would have seen what the process would be in the Senate,” Pelosi told reporters at Wednesday press conference. “Short of that, time has revealed many things since then. Time has been our friend in all of this, because it has yielded incriminating evidence — more truth into the public domain.”

The White House blasted the articles of impeachment as "the weakest articles in history."

"The only thing Speaker Pelosi has achieved with this sham, illegitimate impeachment process, is to prove she is focused on politics instead of the American people," White House Press Secretary Stephanie Grisham said in a statement Wednesday. "The Speaker lied when she claimed this was urgent and vital to national security because when the articles passed, she held them for an entire month in an egregious effort to garner political support.  She failed and the naming of these managers does not change a single thing."

The articles are expected to arrive at the upper chamber late Wednesday afternoon for a formal “engrossment ceremony” where the managers will present the articles to the secretary of the Senate. 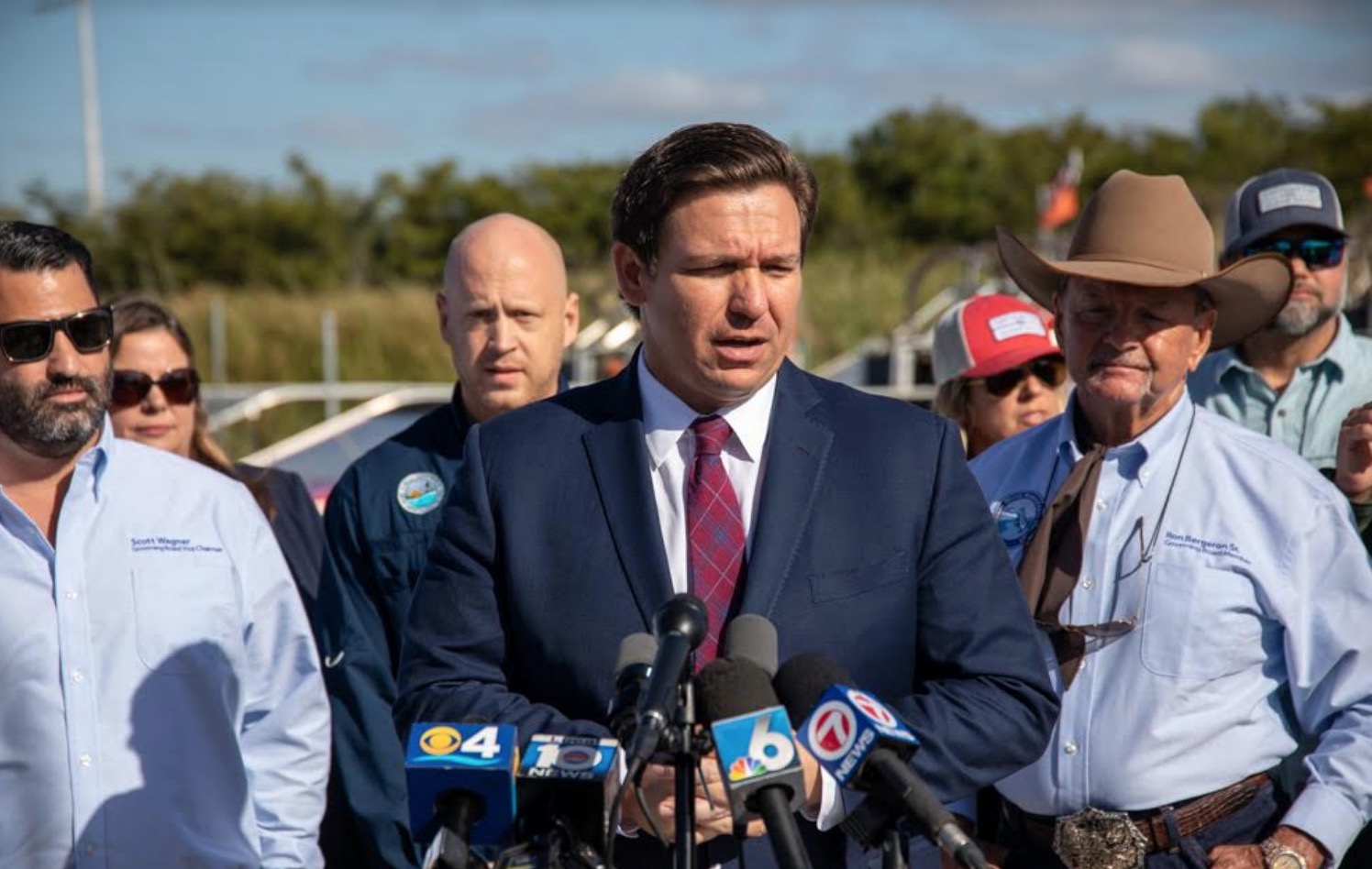