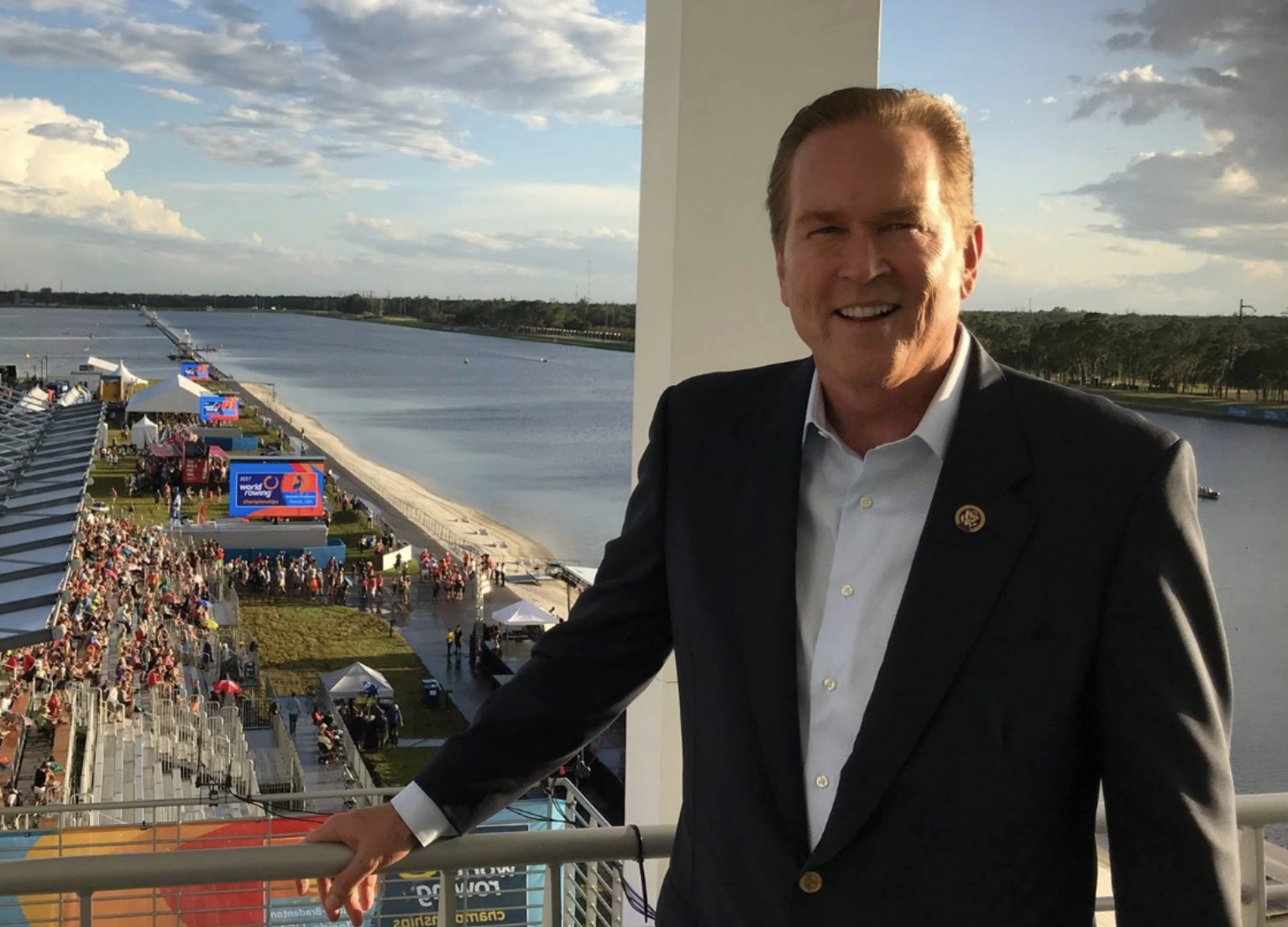 As reported earlier this week, Florida Rep. Vern Buchanan (R) was making a push to answer the call to combat against anti-Semitism by trying to pass the ‘Never Again’ Holocaust Education Bill.

In response, the U.S. House has overwhelmingly passed the bill, which will now allocate $10 million for expanding the United States’ Holocaust Memorial Museum’s education program.

The bill was passed on Monday, which is the same day that the world was observing International Holocaust Remembrance Day and the 75th anniversary of the liberation of the Auschwitz-Birkenau concentration camp.

In addition, some funding will also be used to provide teachers who want to incorporate lessons into their classroom regarding the Holocaust.

In response to the passing of the bill, New York Rep. Carolyn Maloney (D), a sponsor of the bill, explained that “as we recommit ourselves to the promise of ‘Never Again’ on this 75th anniversary of the liberation of Auschwitz-Birkenau, I am reminded that the lessons of the Holocaust do not just apply to antisemitism – but to all forms of hate and bigotry, and I can think of no better way to honor the memories of those murdered than to make sure our students know their names and their stories.”

Furthermore, Maloney added that “if we do not learn from history, we are doomed to repeat it.”