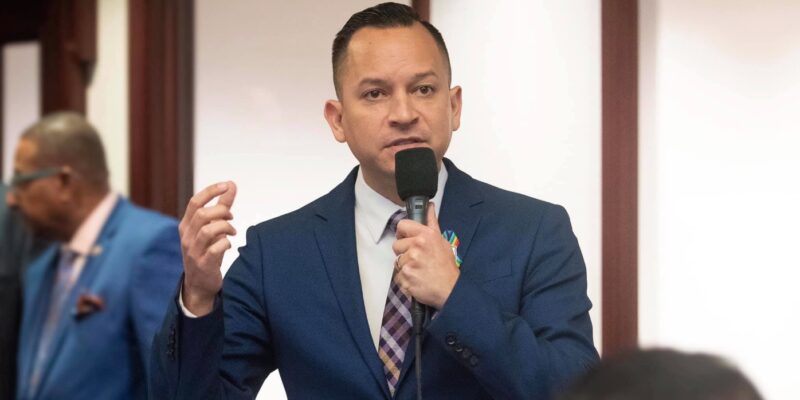 The 6.4 magnitude earthquake that just struck Puerto Rico, that resulted in one death and widespread power outages across the island, has fueled that already hyper-partisan political debate that first ignited when Hurricane Maria struck the U.S. territory.

When Hurricane Maria hit Puerto Rico in 2017, it killed upwards of 2,700 people and because of the island’s position in the Caribbean, getting aid into the island became a herculean effort for the Trump Administration.

It took days for the aid to arrive, but Trump managed by calling on the U.S. Navy to deploy to the region, and because the recovery efforts were so slow due to the logistical challenges presented, Democrats saw the opportunity to blame the administration of being unable to handle the task, and actually stated that Trump did not care enough about Puerto Rico because he was a racist.

“Puerto Rico still hasn’t received the billions of dollars Congress approved over 700 days ago because of Trump’s hatred for the island,” tweeted Smith “Why don’t YOU stand up to him for once in your life?”

Is this the next impeachment play for Democrats? Trump illegally holds up disaster relief funds?

So that federal assistance can MOVE QUICKLY, Senator @marcorubio??? Puerto Rico still hasn’t received the billions of dollars Congress approved over 700 days ago because of Trump’s hatred for the island. Why don’t YOU stand up to him for once in your life? pic.twitter.com/VUbL06NJGn

Rubio first tweeted that his office had already reached out to the Trump administration and requested a “swift emergency declaration” to expedite aid.

“We write in support of the Governor’s request and urge that you instruct the different agencies of the executive branch, including the Federal Emergency Management Agency, U.S. Department of Transportation and Federal Highway Administration, U.S. Department of Housing and Urban Development, the U.S. Army Corps of Engineers and all others with jurisdiction and capabilities to promptly provide the necessary support. The localities that are grappling with the effects of the earth tremors are smaller municipalities that do not have the necessary resources to handle the situation alone, and the Puerto Rico local agencies are taxed to their limits by their fiscal condition and the continuing larger recovery effort.” 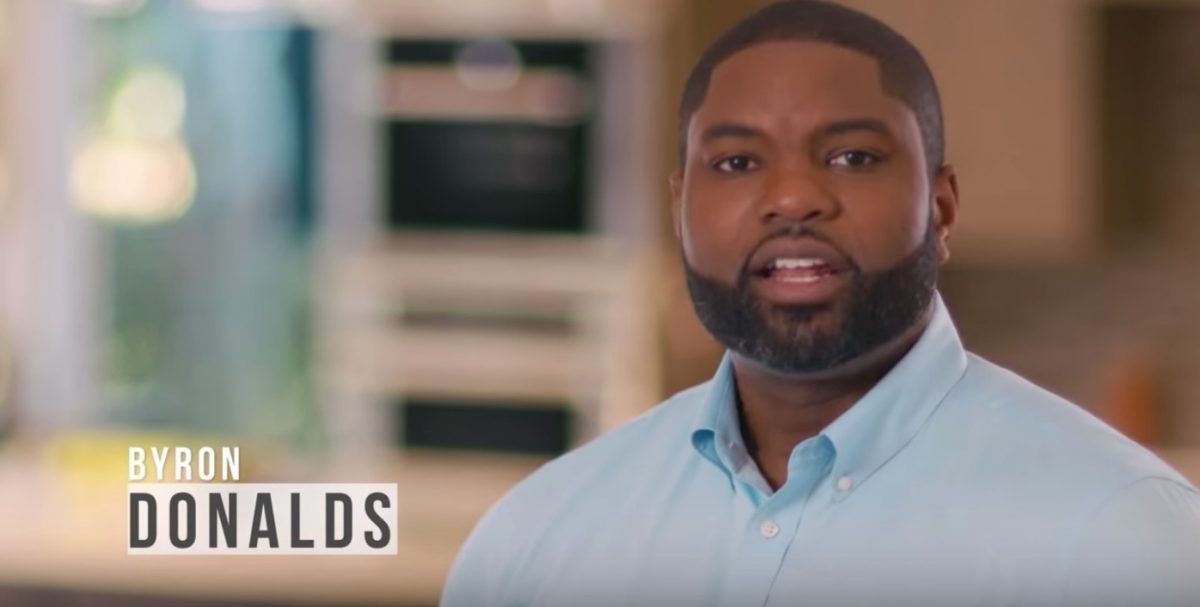