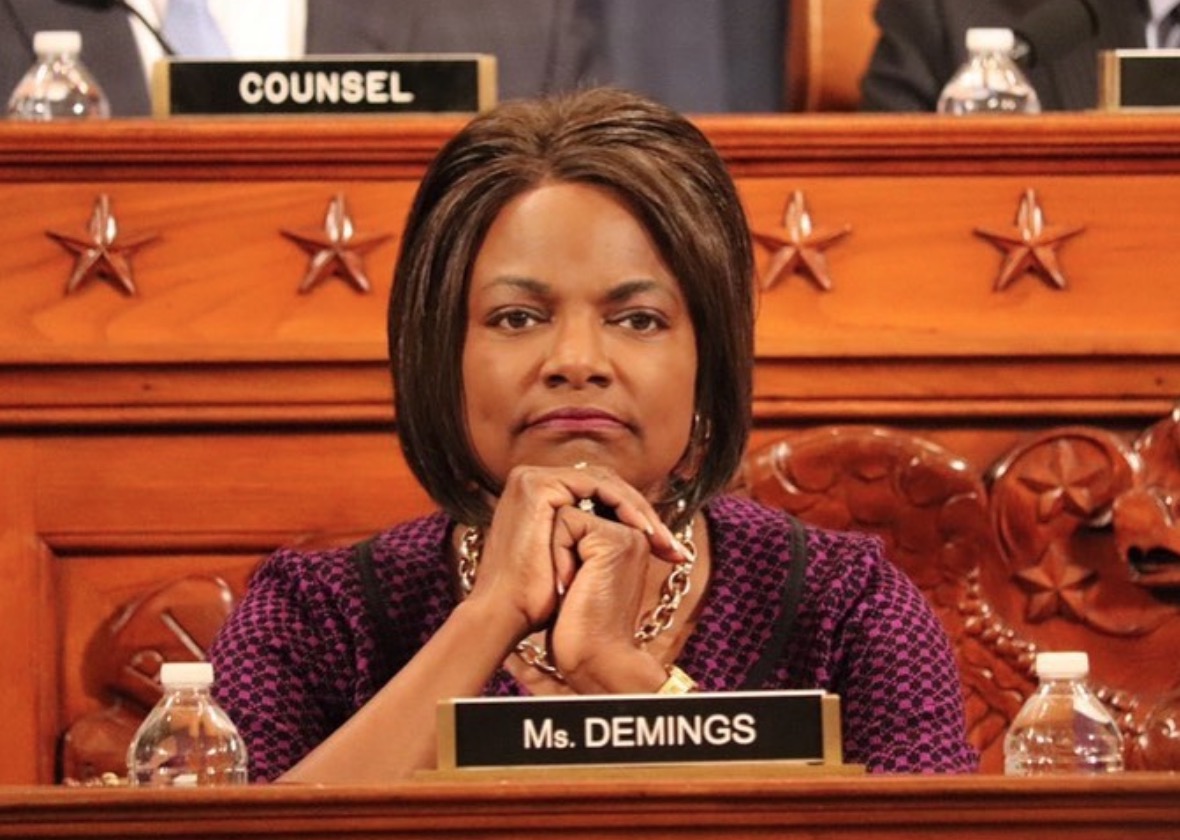 Rep. Demings told The Floridian that “What President Obama did has nothing to do, moving forward, with keeping us safe.”

“We are under threat right now, said Demings “What President Obama did has nothing to do, moving forward, with keeping us safe. When we pulled out of the Iranian deal, it appears to me we had no plan for any reactions that Iran would have after pulling out of that deal. And so what President Obama did, did not make us safer or less safe in this situation today.”

When the Iran Nuclear deal was struck, the Obama administration handed over $1.7 billion to Iran, with part of the total going to fund terrorist groups Hezbollah and the Quds Force.

take our poll - story continues below
Completing this poll grants you access to The Floridian updates free of charge. You may opt out at anytime. You also agree to this site's Privacy Policy and Terms of Use.
671
SHARES
ShareTweet
Tagged: florida politicsIransoleimaniterrorismthe floridianval demings