Although there was a rush for the House to vote on impeaching President Trump, House Speaker Nancy Pelosi (D) is not directing the articles of impeachment to the Senate, raising more questions as to their true motives for initiating the impeachment inquiry.

The Floridian reached out to Florida Senator Rick Scott (R) to get his idea on the impeachment process and how Democrats have responded in light of voting to impeach the President.

Commenting on what should happen moving forward, Senator Scott said, “I believe there should be a full investigation of Hunter Biden and his relationship with Ukraine.”

He added that the American people “need to get all the facts.”

As well, “the House Democrats did our job for us and showed the American people that the President did nothing wrong and that this is just an effort to undo the 2016 election.”

He admitted that “if Nancy Pelosi ever decides to send the articles to the Senate, we’ll give the prosecution and the defense an opportunity to present their case, but I don’t see any reason to extend it beyond that.”

Senator Scott explained that “we need to get back to doing the work that we were elected to do, like securing the border, lowering the cost of prescription drugs, and passing No Budget, No Pay.”

The sunshine state Senator has been working diligently in order to ensure that passing No Budget, No Pay is successful, and he has been critical of the Bidens while former Vice President Joe Biden has largely avoided answering questions relating to his son being a board member of Burisma. 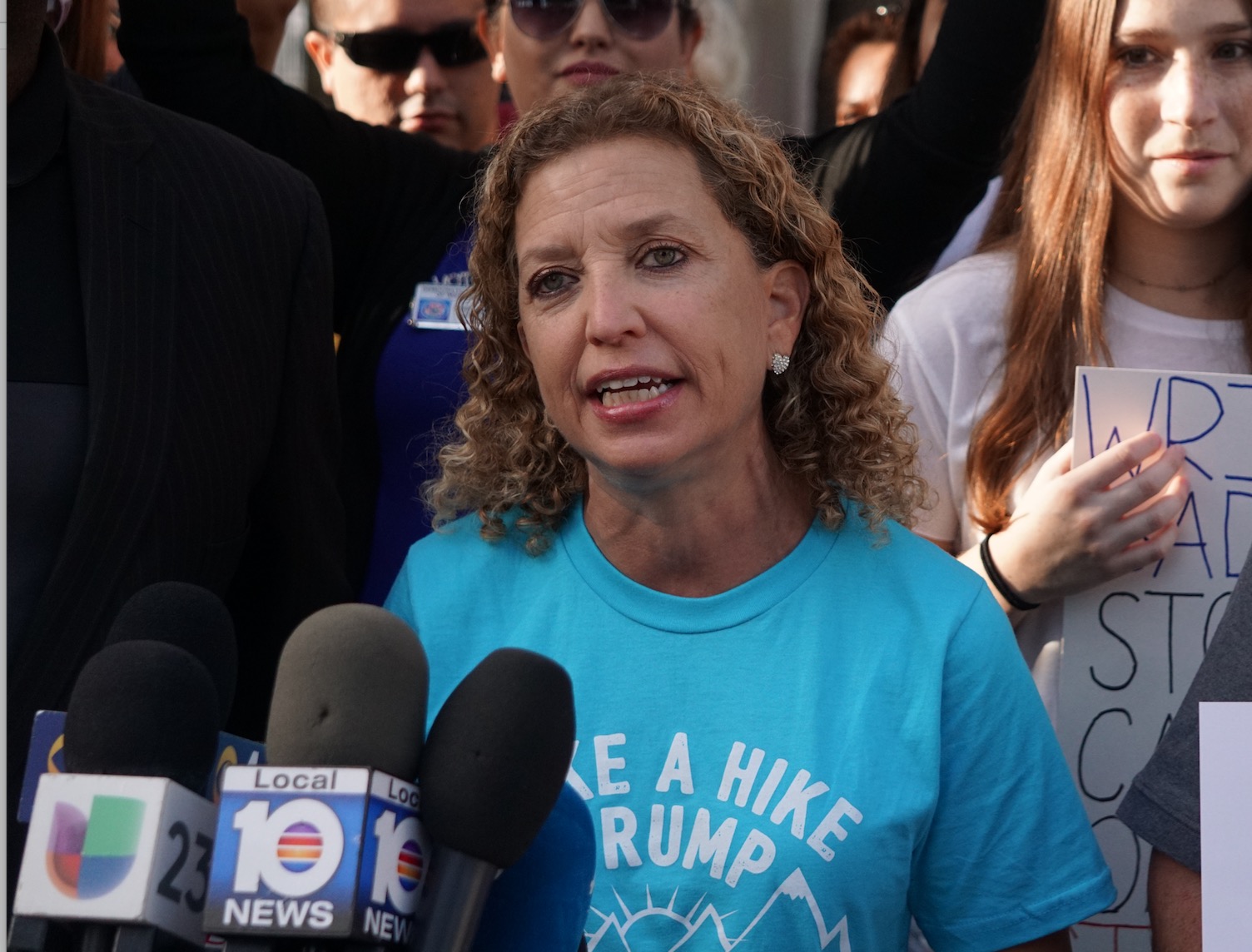 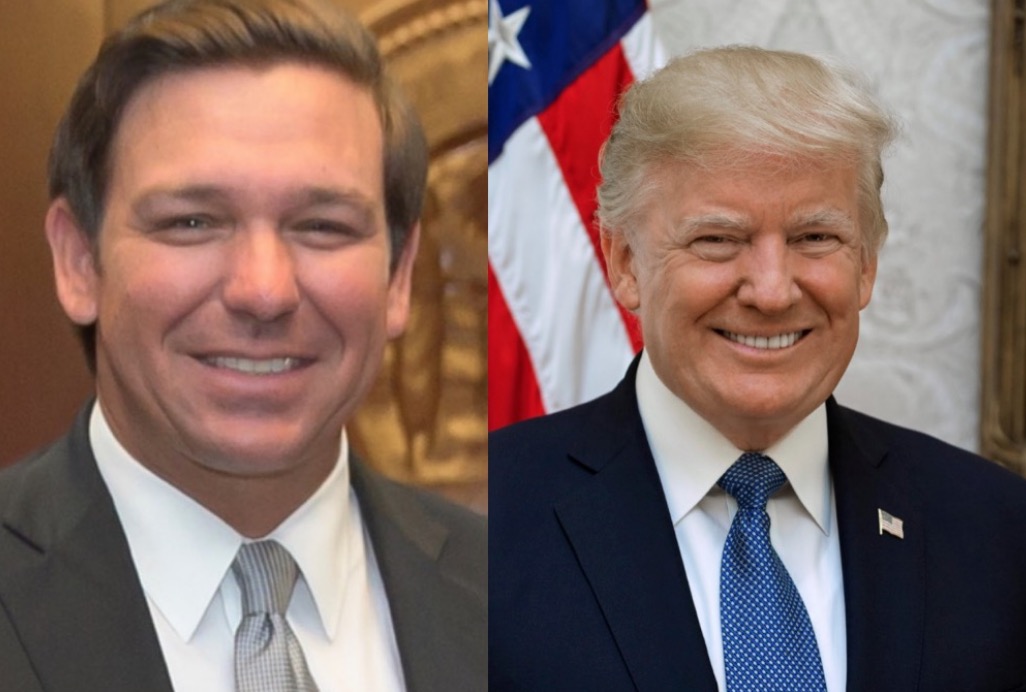