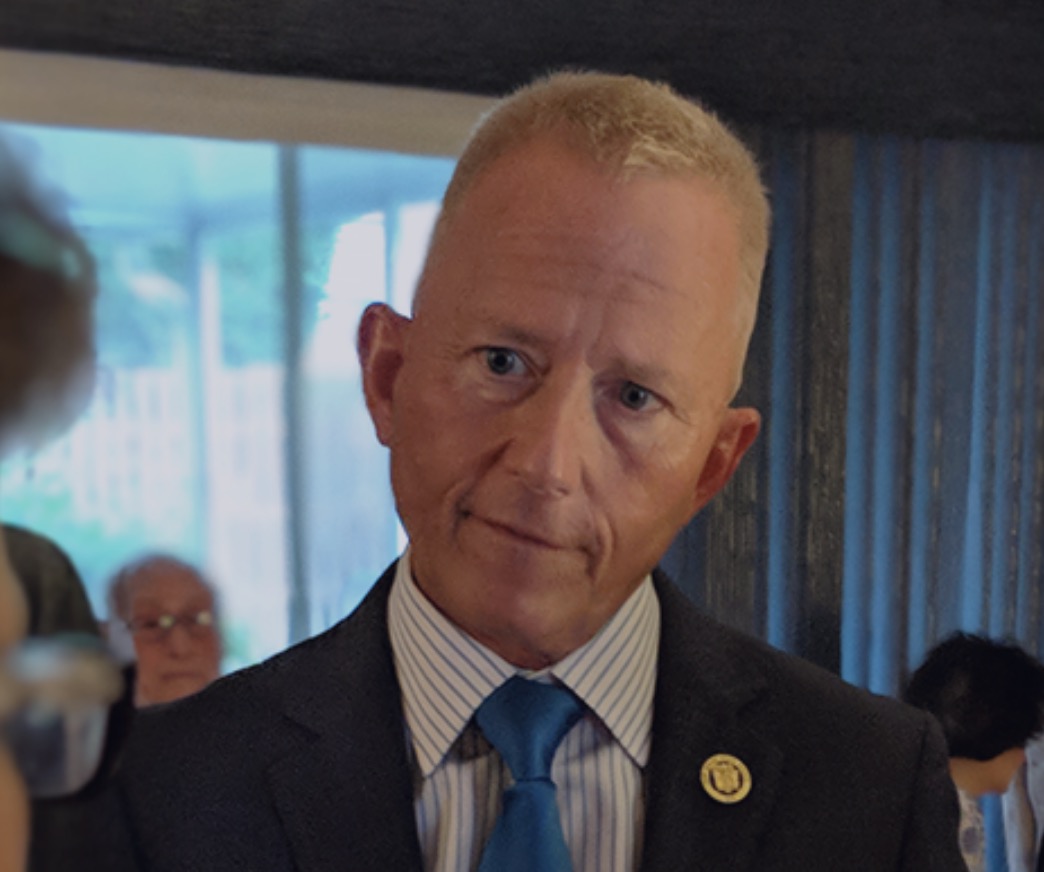 New Jersey Rep. Jeff Van Drew (D) drew criticism when it was rumored that he would be switching parties for his disapproval of the impeachment effort against President Trump.

This week, after a week of speculation, the New Jersey lawmaker confirmed during a meeting with the president that he would in fact be joining the Republican party.

Explaining his reason as to why he is switching parties after voting against the impeachment of President Trump, Van Drew commented that “this is just a better fit for me. There were other times in my life when I thought about this.”

In response, President Trump praised Van Drew, saying that he is a “tremendous asset to the party.” And, Van Drew simply assured the president, “I’m with you.”

Van Drew has received widespread condemnation from Democrats, and he’s responded by likening the impeachment effort to how “third-world countries operate.”

He expressed that “this impeachment is going to do a tremendous amount of harm to the country. It’s really going to create more division, more hardship, more hate, more civil unrest.” And, he added that “it’s going to disfranchise thousands and thousands of people who voted.”

In response, Cheri Bustos, the Democratic Congressional Campaign Committee Chairwoman, blasted the New Jersey rep., commenting that he “owes the people who worked to elect him an apology for betraying their trust.” She noted that “New Jerseyans will not forget Jeff Van Drew, in a misguided attempt to save his own political future, went back on his word to serve as a faithful member of the Democratic Caucus furthering the priorities of the American people. And they will vote him out of office if he chooses to run again.”