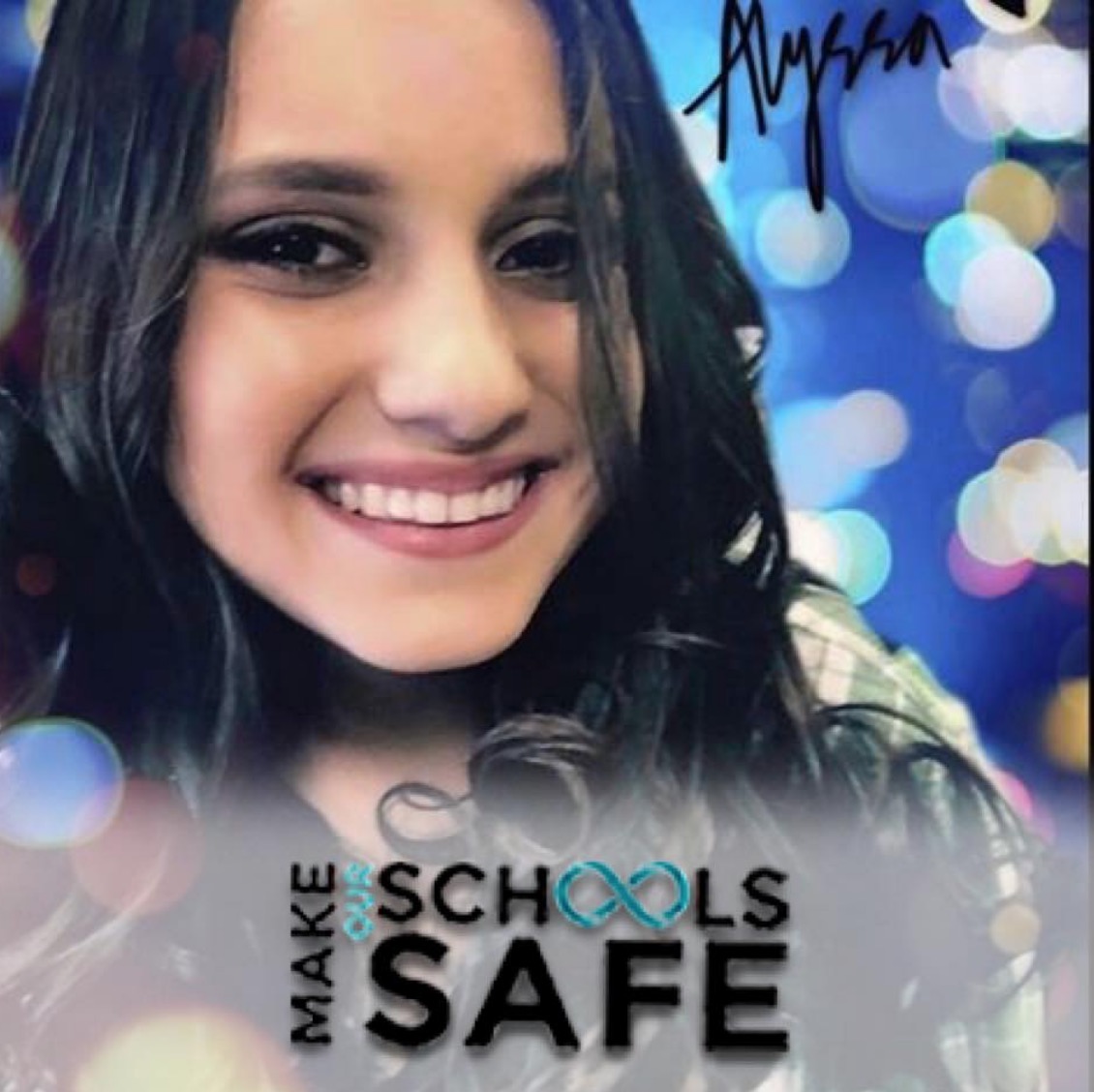 Heading into the 2020 presidential election, gun control and gun-related issues still remain a topic of discussion in the political arena.

As it relates to schools, in response to the tragic Marjorie Stoneman Douglas School shooting, Lory Alhadeff, the mother of Alyssa Alhadeff who was sadly killed during the shooting, is making the call for panic buttons to be installed in all Florida public schools.

The effort would be called Alyssa’s Law, named after her 14-year-old daughter, and it’s a direct response to the fact that the school’s call during the shooting went out as a fire-rescue response instead of a call for help from police.

Although Alhadeff admits that she does not know if a faster response would’ve saved her daughter, she argues that kids on a higher floor of the school could have been saved.

With Alyssa’s Law, the panic button would immediately alert law enforcement, send the GPS coordinates and it would also allow for messages to be sent.

In a statement, Alhadeff asserted that “every second counts. We need to make sure that the agency that is going to respond gets that message that there is an active shooter on campus.”

She added that “Alyssa would have wanted to save lives. She had the biggest heart.”

Bill have been submitted in both the House and the Senate, and it is now up to House Speaker Jose Oliva (R) and Senate President Bill Galvano (R) to support and push the bill.