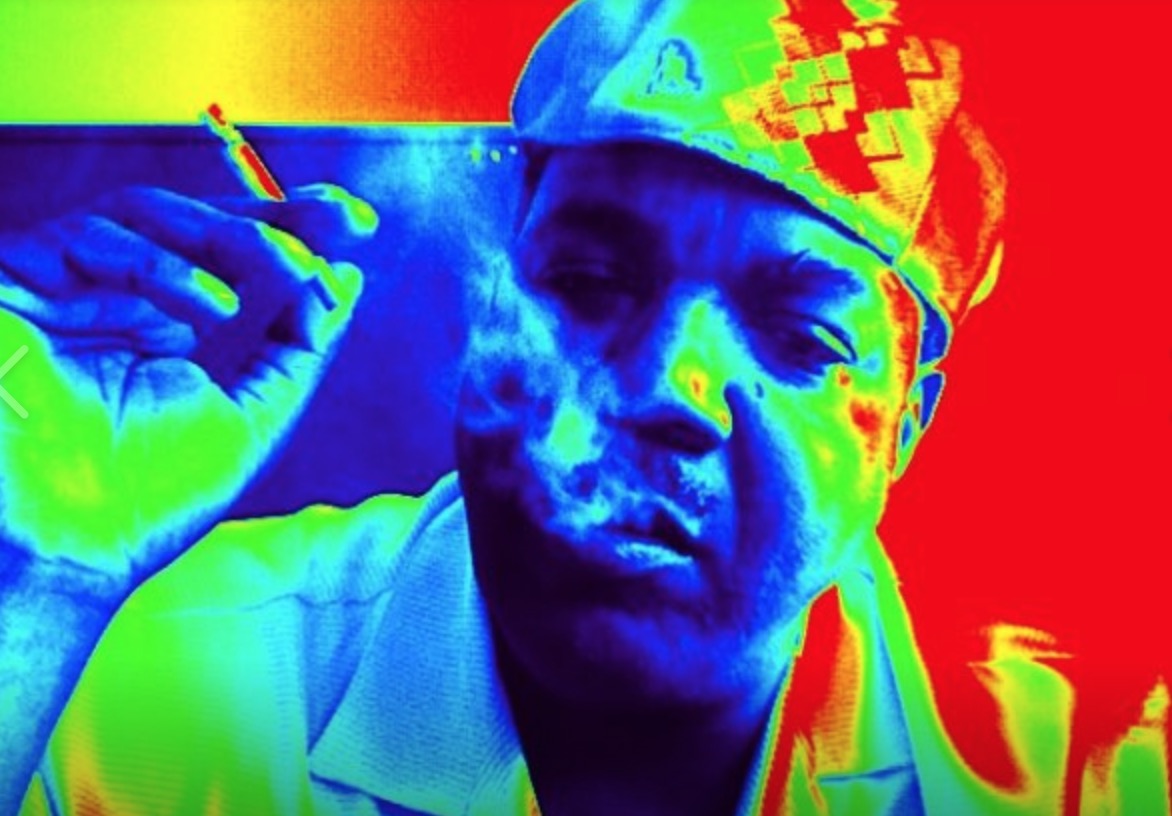 Since President Trump assumed office, a wave of conservative minorities has grown vocal, expressing their passion for the country and for the President.

Capitalizing on the momentum, Bo Snerdley, a Rush Limbaugh producer, has formed a new PAC for black conservatives.

Known on the airwaves as Bo Snerdley, James Golden founded the New Journey PAC, which is a political action committee that promotes conservative values among black Americans. As well, the organization includes MAGA.BLACK, which is an online destination that provides information regarding the PAC and its goals.

In a mission statement, both Golden and Pruitt expressed that “for 80 years, the Democratic Party has taken the black vote for granted. Under the leadership of President Trump, Black-Americans enjoyed the lowest unemployment rate ever recorded.”

They added that “the Trump approach has produced an economy that works for all Americans, yet Democrats are promising more of the same – vote for crumbs.”

Both media personalities note that “it is simply not enough to stand on the sidelines and hope for the best.”

With this in mind, they “founded this destination out of frustration. We are fed up with the racial narratives that the left uses to paint conservatives as bigots and racists, simply because we have a different view of public policy and politics.”

With the 2020 Presidential election around the corner, conservatives are looking to hit the polls as they did in 2016. And, Pruitt and Golden are hoping that this PAC’s energy will spread like wildfire, keeping the White House red and possibly changing some opinions along the way.