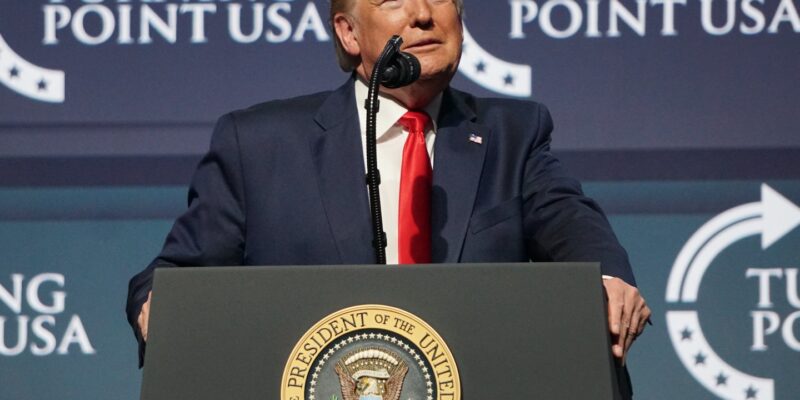 Rep. Matt Gaetz (R), who sits on the House Judiciary Committee, expressed his disdain and surprise over the recent “legal filings” that suggest that House Democrats are preparing new articles of impeachment against President Trump in connection to the Mueller report before Speaker Nancy Pelosi sends the Senate the first two articles of impeachment.

“You’ve got to be kidding,” stated Gaetz “They may impeach Trump again?!”

According to Fox News, “Democrats originally sought McGahn’s testimony in connection with his claims to then-Special Counsel Robert Mueller’s team that Trump wanted him to have Mueller fired. Trump’s critics claimed this request constituted obstruction of justice.”

You’ve got to be kidding. They may impeach Trump again?!

…to the Keystone Cops Impeachment(s)..

Will Pelosi send the Articles from the last Impeachment before drafting the next ones?! #frivolousimpeachments#NoAgenda4America https://t.co/cr2RNJRha1 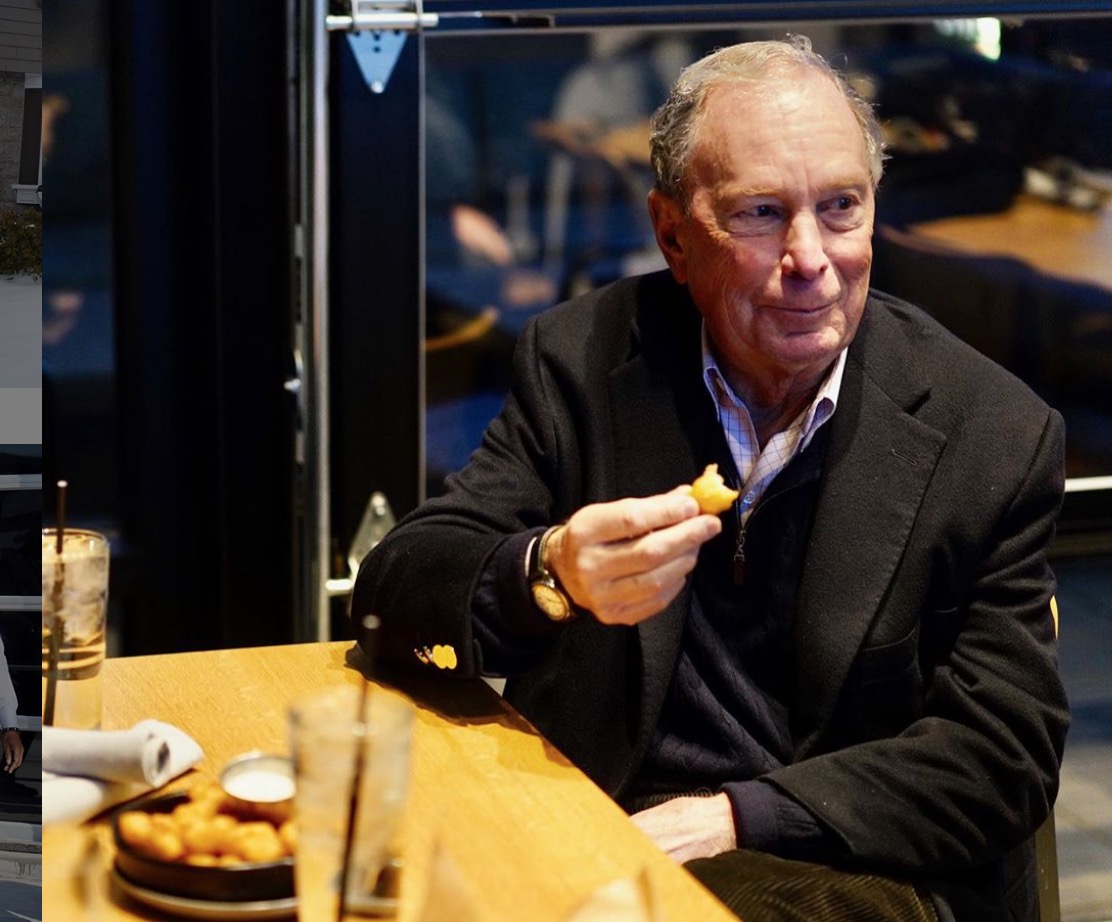 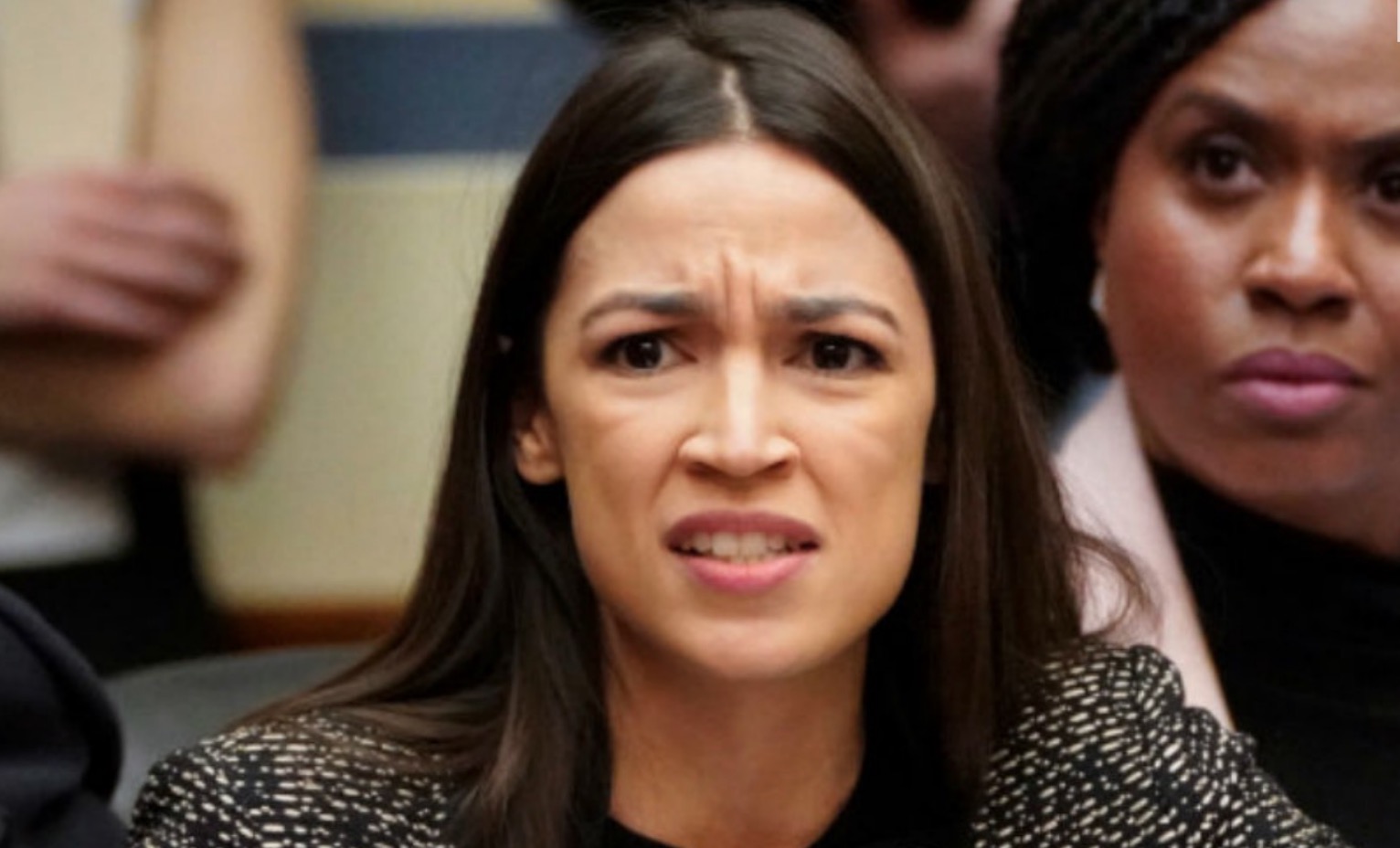