Washington, D.C.- With the House Judiciary Committee having concluded their one-day impeachment inquiry hearing into President Donald Trump, both Republicans and Democrats are claiming victory.

Democrats stuck to their impeachment talking points of “corruption” and “obstruction” by Trump, but the clear bias that all of their key witnesses had against Trump was on full display for everyone to see, and may have hurt them instead of helping them.

But as recent polls show that impeaching the president is becoming very unpopular with Americans, could House Democrats be looking for an exit strategy, or will they even follow through with impeachment?

In speaking to reporters outside of the House Gallery in the Capitol, Florida Rep. Ted Deutch (D), who has been pushing for impeachment, joined the growing chorus of House Democrats in dialing back their rhetoric and playing it safe by not asserting that the House would impeach Trump.

“Obviously, we haven’t made a decision on whether to go forward, certainly what would be included in articles of impeachment,” said Deutch.

A reporter then quickly responded to Deutch’s remark, asking, “Are you saying that there is a chance you might not move forward with articles impeachment?”

“We have been clear that the purpose of today is to gather his information and then make the determination about how to go forward and um, and um the next steps. We are taking this one step at a time. I think after today after we are finished today, we’ll have the opportunity to figure out how to proceed.”

During her allotted time to speak at the hearing, Mucarsel-Powell stated that she took an oath to protect the Constitution when she became a citizen and a member of congress, adding that “the American people” needed to know if impeachment was warranted.

“There is a pattern of behavior by the president that is putting at risk fair and free elections,” said Mucarsel-Powell “The American people need to know if whether we need to remove the president because of it.” 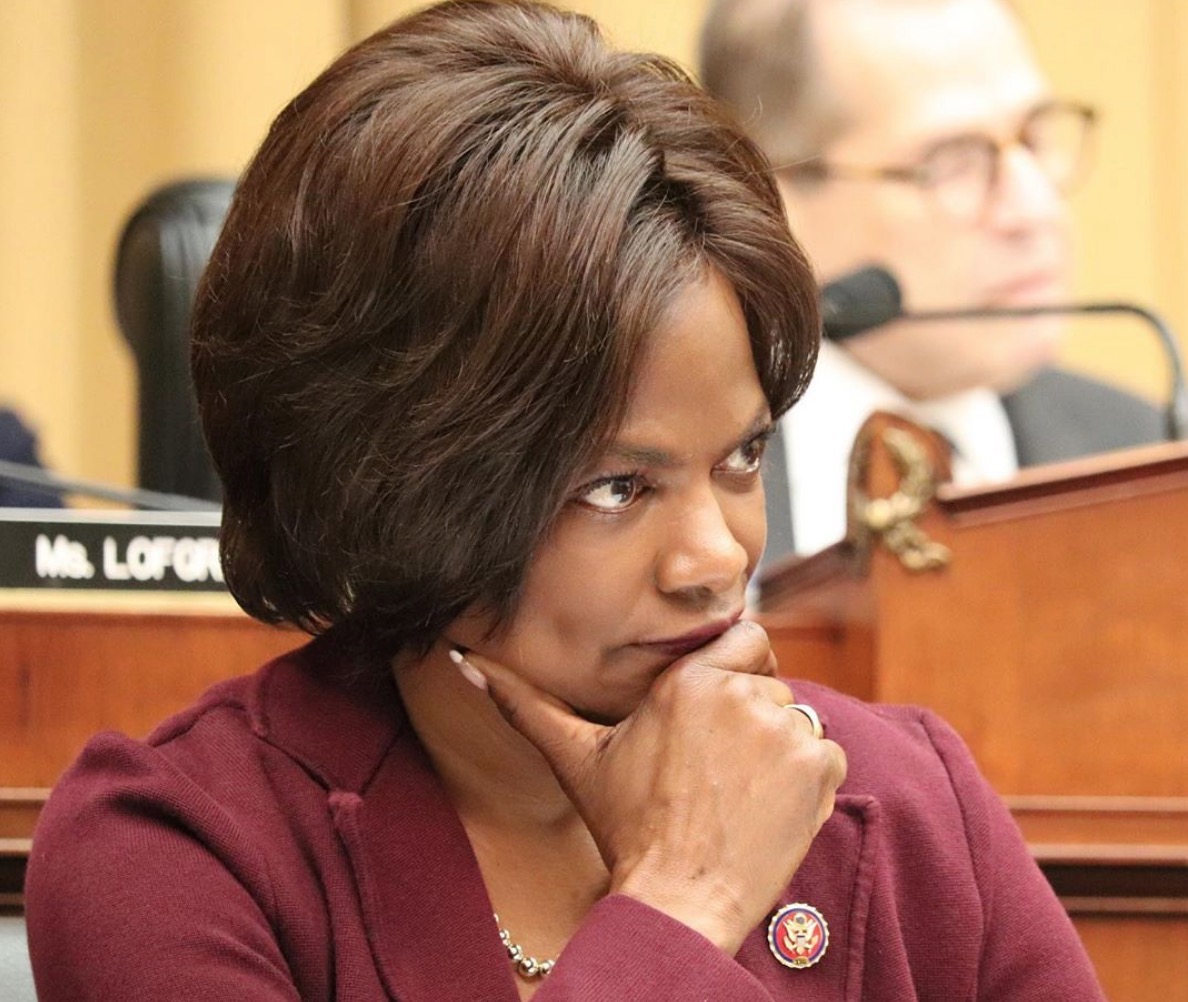