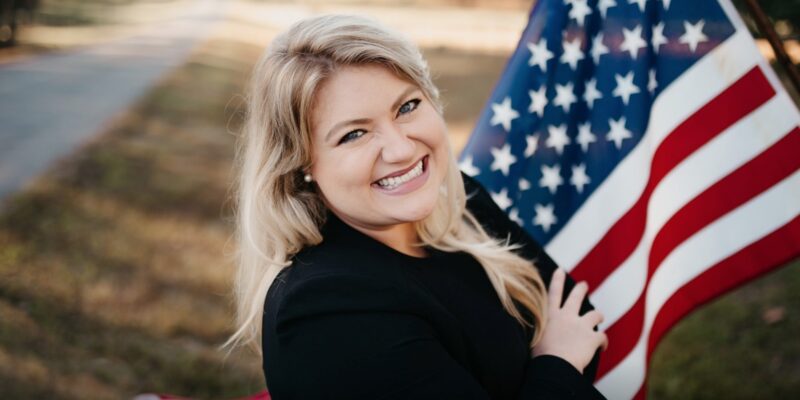 This month, Florida Rep. Ted Yoho (R) announced that he would not seek a fifth term in the U.S. House of Representatives.

As such, in an effort to keep the seat red and help President Donald Trump keep the state of Florida in the upcoming Presidential election, Kat Cammack has announced that she will be running for Yoho’s seat.

Cammack is the former Deputy Chief of Staff to the retiring Congressman. She is also a small business owner and the founder of a local non-profit.

In a statement, she commented that she is “running for Congress to continue the hard work of protecting our Constitutional rights, limiting the size and power of the federal government, facilitating job growth, securing our borders and standing up for our farmers.”

She was thankful for “the outpouring of support, endorsements, and financial pledges from leaders around the community.”

Florida Rep. Vern Buchanan (R) has already made an endorsement in the race, supporting Judson Sapp.

In his endorsement statement, Buchanan commented that “Judson is a husband, father, and successful businessman who knows what it takes to lead and get the job done.” His endorsement is “because he will fight for Florida and stand up for conservative values.”

The district is considered a safe Republican seat, but it’s looking to be a hotly contested race.