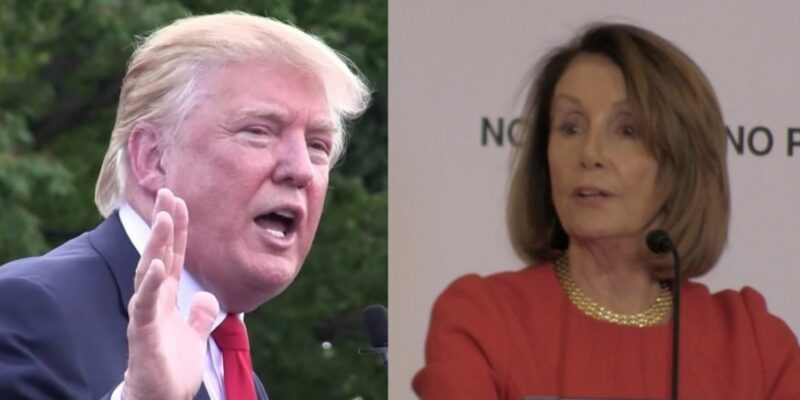 Just as millions of Americans celebrated Christmas, and no sooner than they finished unwrapping their gifts, President Donald Trump tore into “Crazy Nancy Pelosi” over the “scam” impeachment process in the House, and the subsequent hold up of the articles of impeachment.

“Why should Crazy Nancy Pelosi, just because she has a slight majority in the House, be allowed to Impeach the President of the United States,” said President Trump “Got ZERO Republican votes, there was no crime, the call with Ukraine was perfect, with “no pressure.” She said it must be “bipartisan…& overwhelming,” but this Scam Impeachment was neither. Also, very unfair with no Due Process, proper representation, or witnesses. Now Pelosi is demanding everything the Republicans weren’t allowed to have in the House. Dems want to run majority Republican Senate. Hypocrites!”

Florida Congressman Ted Deutch (D) tweeted out holiday greetings and  niceties and hoped that people would “pray and work for peach among nations  – and a little more peace and respect among people.”

“Merry Christmas and Happy Hanukkah. I hope you’ve had a chance to spend some time with family and friends who love and appreciate you for the person you are,” stated  Deutch “And lets all hope and pray and work for peace among nations – and a little more peace and respect among people.”

Deutch’s statement could be seen as a response to Trump’s earlier dump on Pelosi, seeing that the statement followed the president’s a few hours later.

The House impeachment process was nothing less than disrespectful to Trump because of the lack of Due process, not to mention all of the derogatory rhetoric Democrats directed at Trump and Republicans, some of that rhetoric coming directly from Rep. Deutch.

Now, to be fair, Trump has been relentless in his tweets bashing the impeachment process, and his “crazy” Christmas tweet is a perfect example. House Republicans have echoed the president and have almost matched the lack of civility by House Democrats.

With all this said, DO NOT expect Republicans and Democrats to put the disrespect aside. Democrats have crossed the line by impeaching the president on less-than-criminal and very questionable impeachment reasoning.

The damage is done and the after-effects will reach far past the 2020 presidential elections. The impeachment of Trump is expected to completely backfire against Democrats, putting their chances of retaining control of the House, and all-but kills their chances of winning the U.S. Senate.

How Republicans deal with all of this is anyone’s bet.

Shalala questions Trump’s loyalty to “friends and allies” in Venezuela 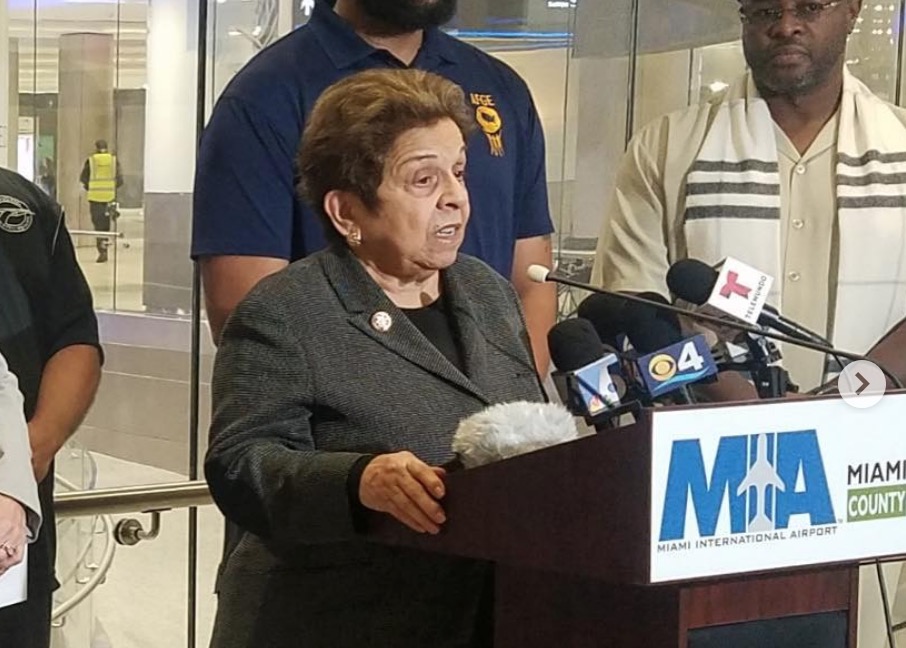