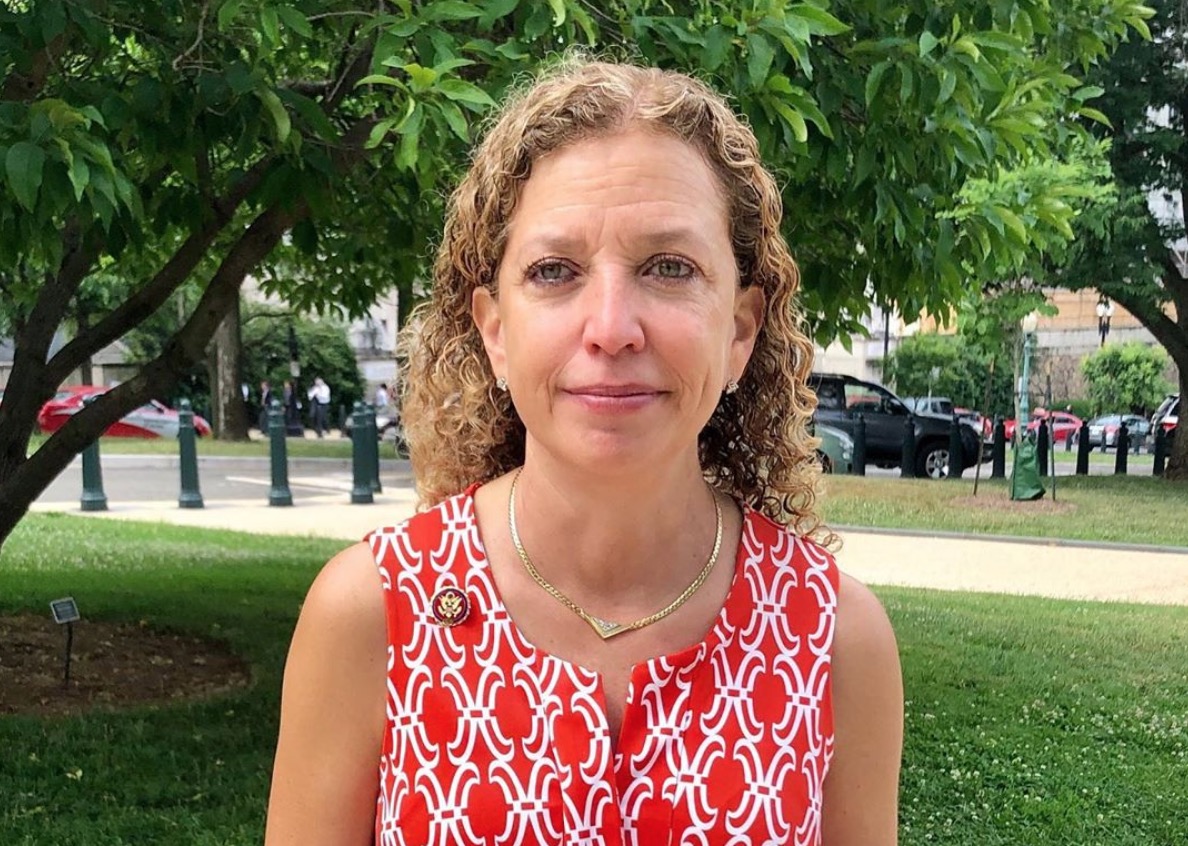 President Donald Trump’s senior policy advisor and bogeyman to congressional Democrats and liberal activists, Stephen Miller, appears to have been outed as a “white supremacist” as leaked emails between him and a former Breitbart editor found their way to Southern Poverty Law Center (SPLC).

The SPLC delivered what looks to be an early Christmas present to Democrats by leaking the emails, this as House Democrats begin public hearings into the impeachment inquiry of the president. 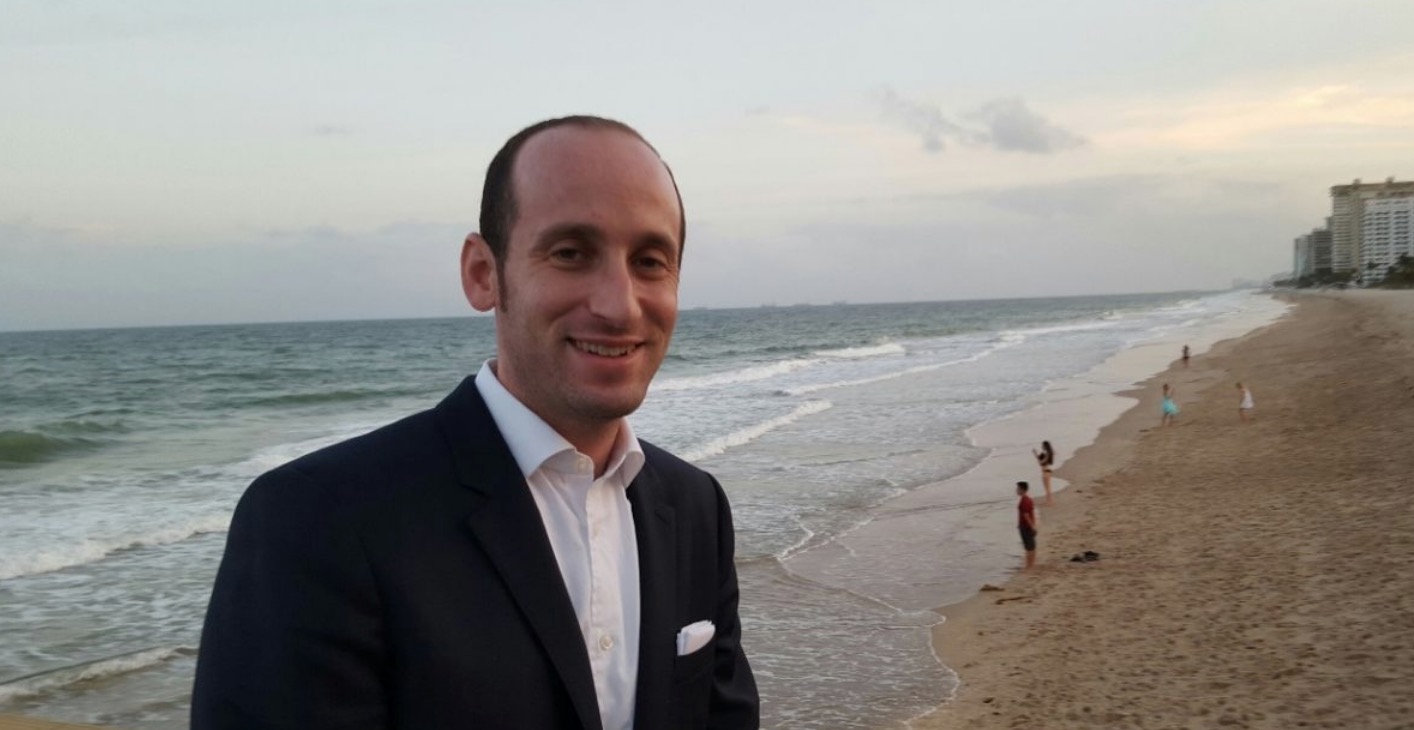 Some of the emails show Miller sharing “White Nationalist” propaganda.

There have been numerous calls for him to resign or that the White House fire him.

U.S. Rep. Debbie Wasserman Schultz (D), who has previously targeted Miller over the Trump administrations immigration practices, was one of the first Democratic lawmakers to call him a “white Supremacist,” stating that there is no “proof” that Miller propagated a “racist agenda” on immigration.

“Worst kept secret in DC: the guy in charge of Trump’s immigration agenda is a white supremacist,” tweeted Wasserman Schultz “Now we have documented proof of Stephen Miller’s revolting racist agenda. No other administration would employ such a disgraceful character. Miller must go.”

The White House dismissed the SPLC’s findings, calling the organization “utterly-discredited, long-debunked far-left smear organization” that was “beneath public discussion.”