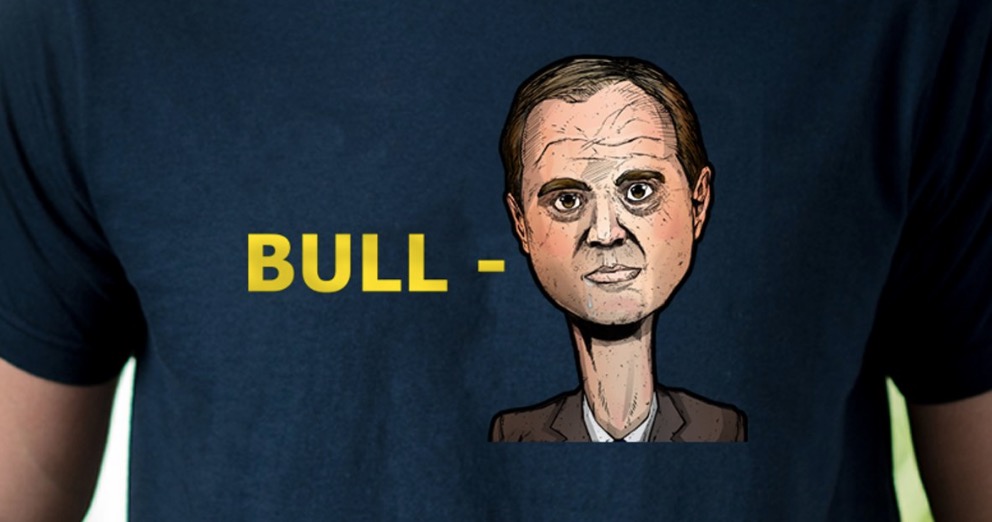 As the House impeachment inquiry concludes, President Donald Trump, who was not afforded representation at the hearings, continued his condemnation of Rep. Adam Schiff’s “witch hunt.”

President Trump has relentlessly gone after Schiff, House Democrats pushing for impeachment and the witnesses themselves over what he says is a disservice to the American people.

But Trump’s latest impeachment smack down is not BS.

The House is expected to release (4) potential points of impeachment, with a probable vote coming down sometime in December.

Senate Republicans are saying that they are interested in taking on the impeachment so that they could subpoena the whistleblower and to vote in favor of the president.