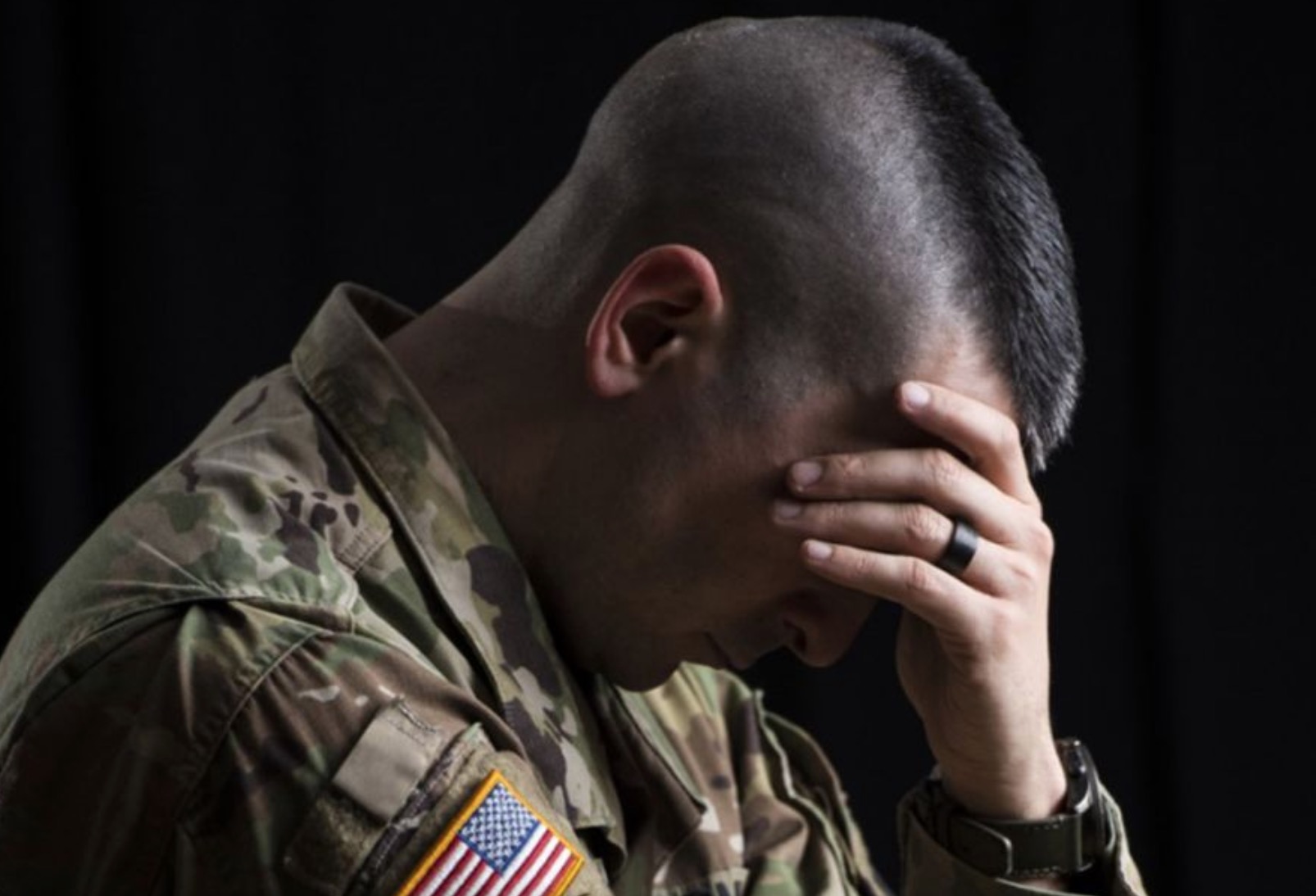 U.S. soldiers are dying at an alarming rate, not by hostile fire, but by way of suicide.

The Department of Veterans Affairs has released findings stating that 17 veterans take their lives every day with “6,139 veteran suicide deaths occurring in 2017” alone, up 129 from the previous year.

Suicides are preventable, and many lawmakers have scrambled to try to curb the increasing deaths by passing meaningful legislation that addresses the issue of veteran suicides.

In an op-ed he posted in Jacksonville.com, Republican Congressman John Rutherford outlined the disturbing toll on veterans that war has burdened them. Rep. Rutherford also points to two bills he introduced to help veterans cope with life after the military.

His two bills are the Puppies Assisting Wounded Servicemembers (PAWS) Act, and the Veterans Armed for Success Act he co-sponsored with Democrat Rep. Al Lawson.

Here is what Rutherford wrote:

Today, 20 veterans across America will take their own lives.

By Christmas, we will have lost more veterans to suicide this year than the total number of service members killed in every single combat operation since Sept. 11, 2001. This reality is painful and heartbreaking, but I also believe it can be stopped.

The United States military is the strongest fighting force in the world, but maintaining this superiority takes a toll on our warfighters. Our men and women in uniform endure deployments in prolonged conflicts that result in extreme physical and mental stress.

We demand excellence from them, push them to their limits and send them to dangerous corners of the globe to defend freedom and preserve the safety we enjoy at home. And when they return, many face a new battle as they struggle to relate to their peers, transition into careers or cope with trauma they experienced in combat.

Congress must do more to expand suicide prevention programs for our veterans, which is why I am focused on increasing resources for those who suffer from Post-Traumatic Stress Disorder (PTSD).

One type of therapy proven to be successful is the care and companionship of a service dog. In fact, when I speak to veterans with service dogs, I often hear: “But for that dog, I would be dead today.”

That’s why I introduced the Puppies Assisting Wounded Servicemembers (PAWS) Act, which will support organizations like K9s for Warriors in Nocatee that pair service dogs with veterans suffering from PTSD. Like many of my colleagues in Congress, I believe that veterans deserve to have a whole menu of choices available to help them cope with the difficulties that arise when readjusting to civilian life. The PAWS Act is just one example of the many treatment options that Congress is working to expand.

Another one of my top priorities in Congress is easing the difficult transition from warfighter to civilian that puts many veterans at a disadvantage when re-entering the workforce. That’s why I introduced the Veterans Armed for Success Act with fellow Northeast Florida congressman, Rep. Al Lawson.