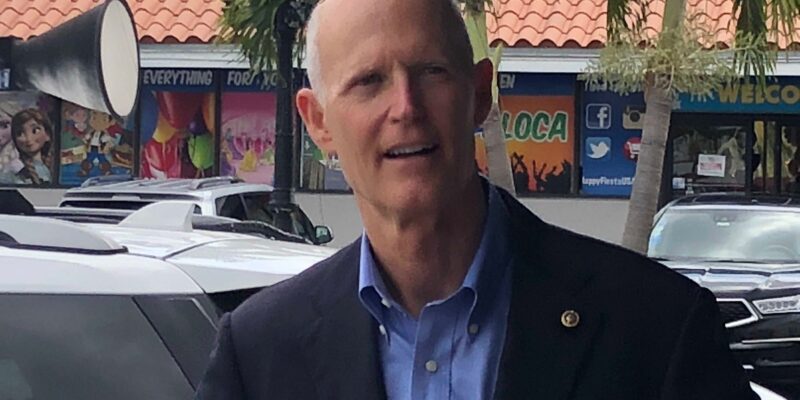 Over the course of this year, Venezuela has been an important political talking point as mounting pressure has actively called for dictator Nicolas Maduro to step down in order to make way for a free and democratic country. Earlier this year, Juan Guaido was recognized by multiple world leaders as the true leader of the country, but even then that divided lawmakers as Democratic Socialists could not do the same.

As the year draws to a close, Venezuela and its communist regime are still an important issue to Florida lawmakers, and Florida Senator Rick Scott (R) is calling out the Maduro regime.

Taking to Twitter to voice his disapproval of the communist regime, Senator Scott commented that “while his country continues to deteriorate, Nicolas Maduro sends $$ to Cuba and Russia.”

While his country continues to deteriorate, @NicolasMaduro sends $$ to Cuba and Russia. He doesn’t care that his people are starving and dying.

He isn’t a true leader & it’s time he steps aside for the people of #VZ. https://t.co/LwcRuAjJFa

Furthermore, the Florida Senator expressed that Maduro “doesn’t care that his people are starving and dying.”

Attached to his tweet was an article from the Miami Herald detailing that a U.S. official informed that “Maduro sent $900 million in oil to Cuba.”

In the article, Elliott Abrams, the U.S. special envoy for Venezuela, explained: “that Maduro has the money to alleviate the shortages of food and medicine in that country but has preferred to pay debts to Russia and China and continues sending oil to the Cuban government.”

Moreover, “the regime paid the Russian oil company Rosneft over a billion and a half dollars to reduce debt,” and Maduro is said to have “sent China just under $3 billion worth of oil and $900 million to Cuba.”

Abrams details this to be “about $5 billion that could have been spent on food and medicine but was not.”

As the growing criticism mounted for Maduro to step down from office, he vehemently denied that he would be stepping down and instead directed attacks at the United States. 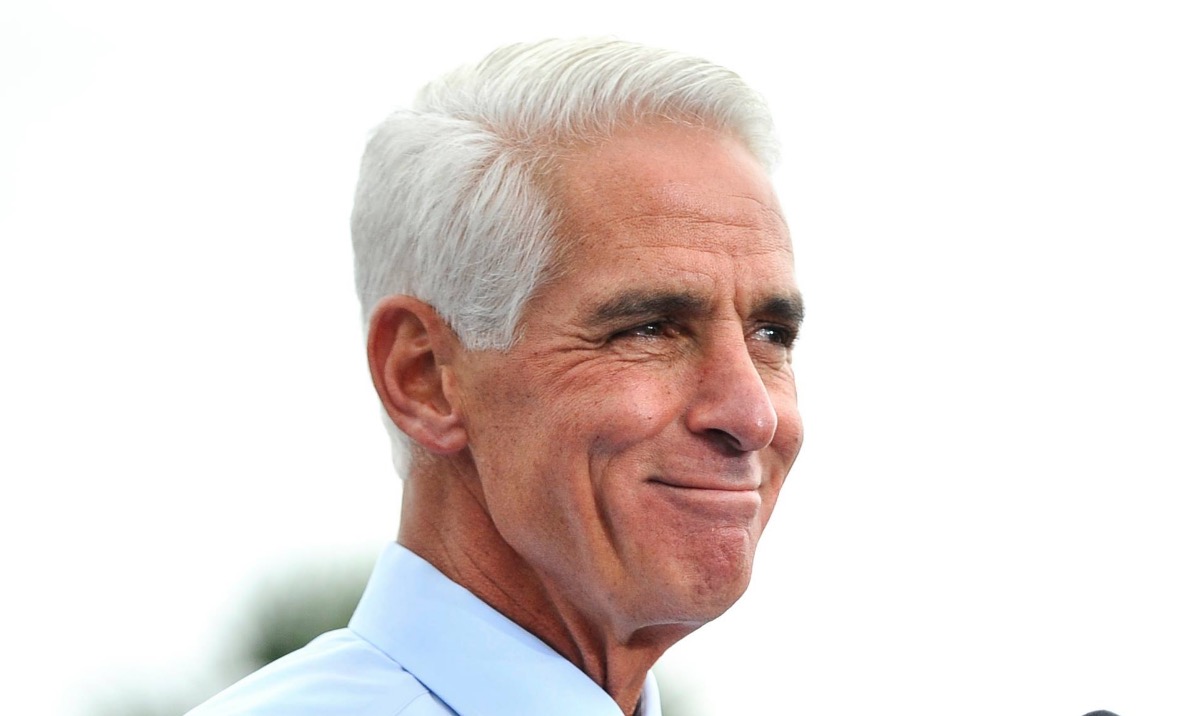 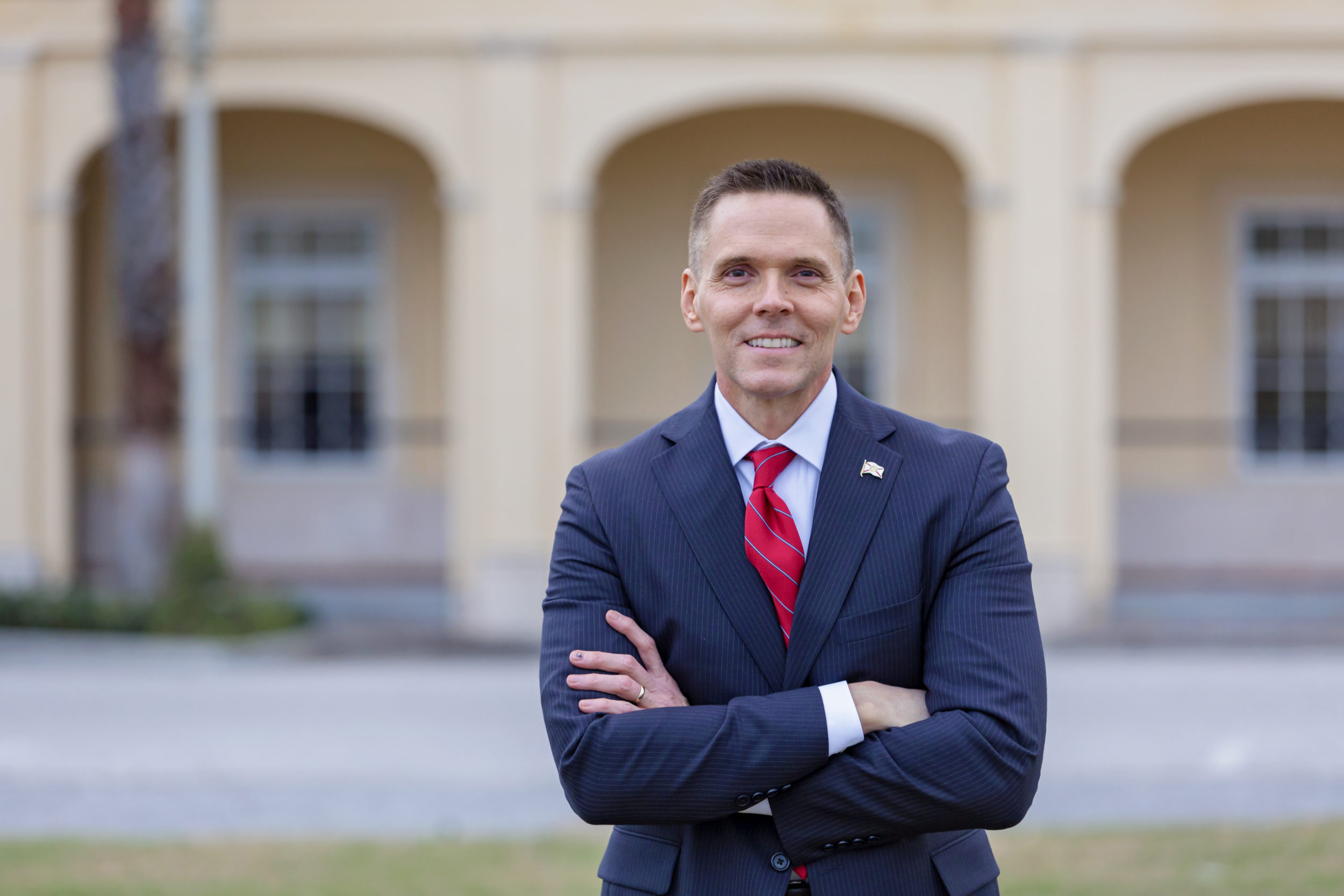