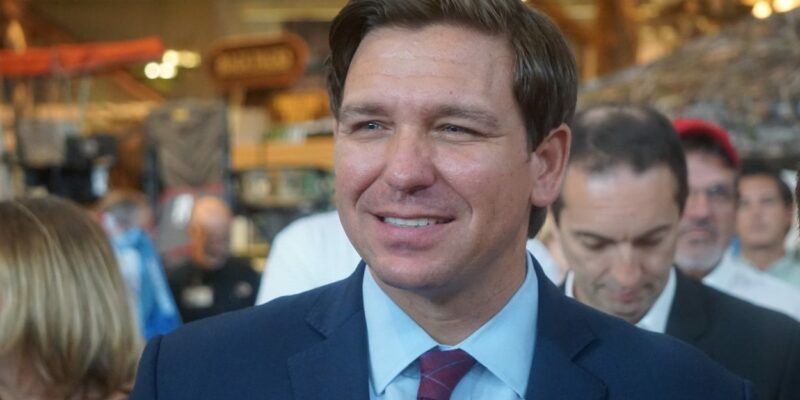 When President Trump announced that he was making Palm Beach, Florida his official and permanent home, Floridians (at least his supporters) welcomed him with open arms, including Rep. Matt Gaetz (R), who floated the idea that Florida could eventually have two presidents from the state.

Gaetz was talking about current Florida Governor Ron DeSantis (R), who many believe is eyeing the presidency after Trump terms out in 2024.

DeSantis is extremely popular even among some Democrats due to his position on the environment, and Florida Republicans would like nothing more than to see him run for the presidency.

During a recent National Review Institute event honoring radio personality Rush Limbaugh and GOP philanthropist  Gay Gaines, several attendees floated the idea, pointing out that the happy couple of 3 (baby in tow) looked presidential and should consider following in Trump’s footsteps once he leaves the White House.

DeSantis, who runs the show in Florida for Trump and is actively trying to clean up the state GOP in the months leading up to the 2020 presidential election, is Trump’s biggest asset, so don’t think for one minute that Trump wouldn’t support his great “hombre” and ally at home.

If DeSantis runs, Florida will most likely be faced with another ‘favorite son’ problem, as Senator Marco Rubio is said to be considering another run for president. 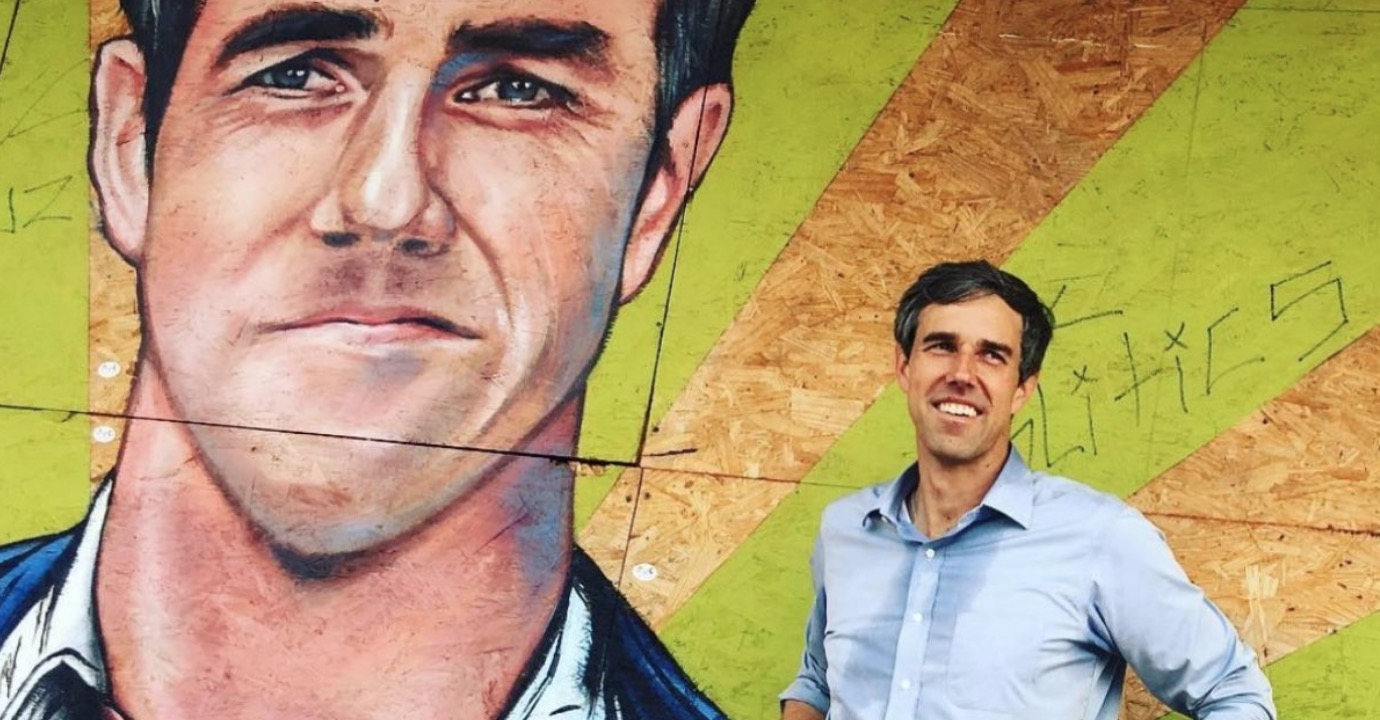