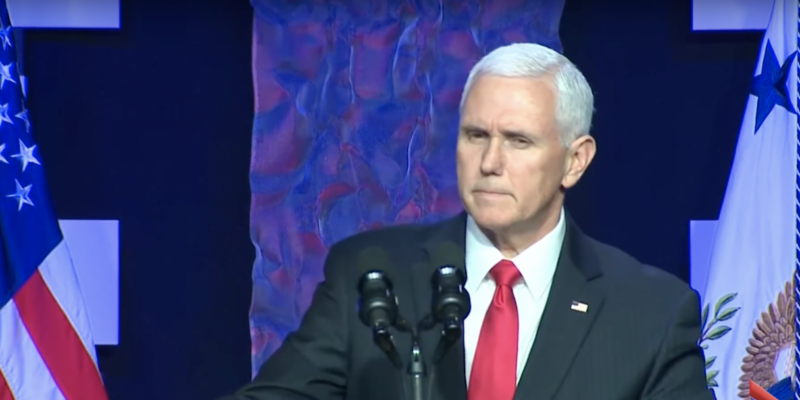 During his testimony before the House Intelligence Committee in the impeachment inquiry of President Trump, Ambassador  Gordon Sondland stated that he spoke to Vice President Mike Pence in Warsaw, Poland over the release of financial aid to Ukraine.

Moments after Sondland made the statement, Pence’s office refuted the testimony, saying that Pence “never had a conversation” with Sondland about the aid, Burisman, or even the Bidens.

“The Vice President never had a conversation with Gordon Sondland about investigating the Bidens, Burisma, or the conditional release of financial aid to Ukraine based upon potential investigations.

“Multiple witnesses have testified under oath that Vice President Pence never raised Hunter Biden, former Vice President Joe Biden, Crowdstrike, Burisma, or investigations in any conversation with Ukrainians or President Zelensky before, during, or after the September 1 meeting in Poland.”- Pence's chief of staff, Marc Short 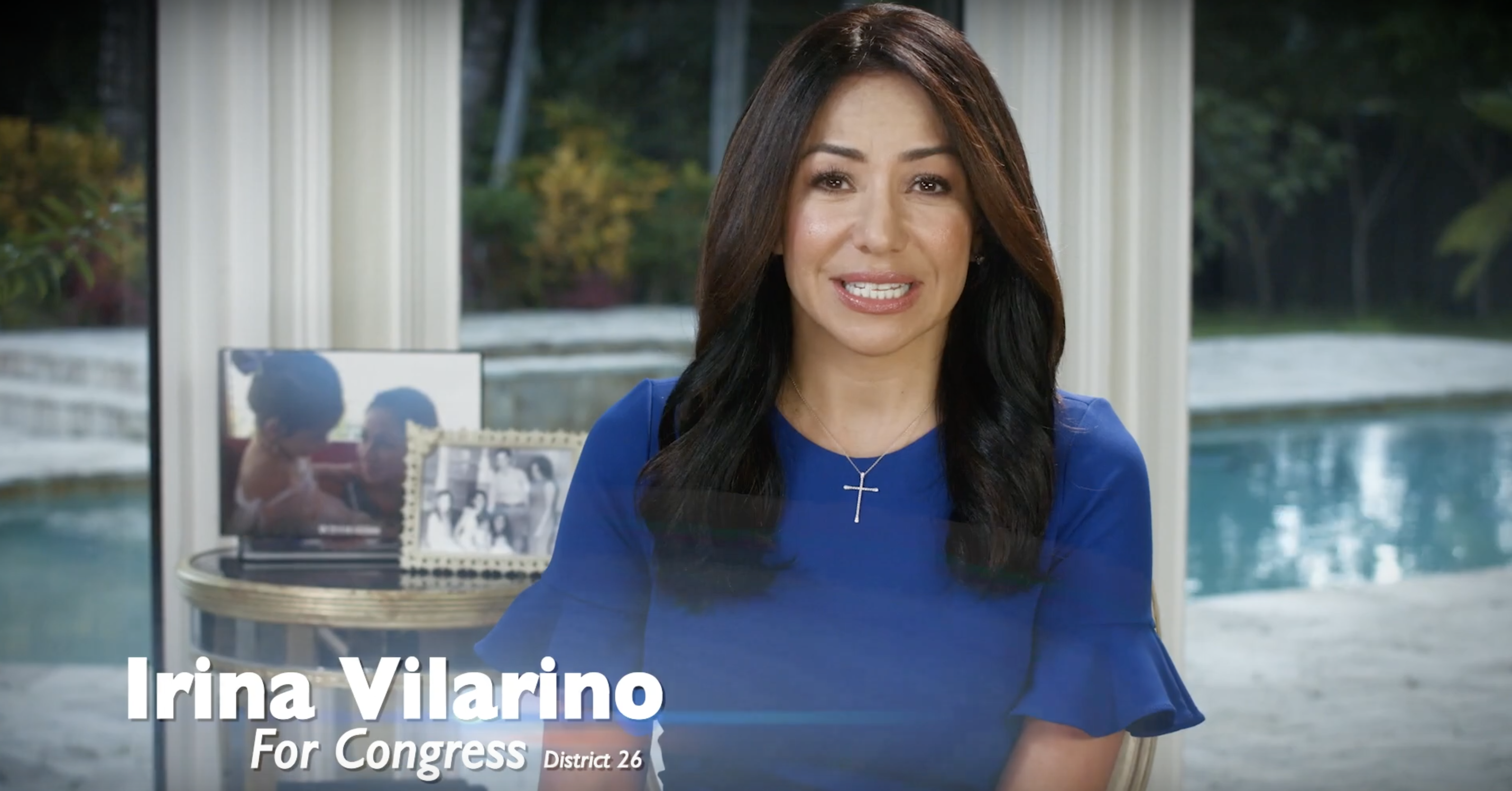