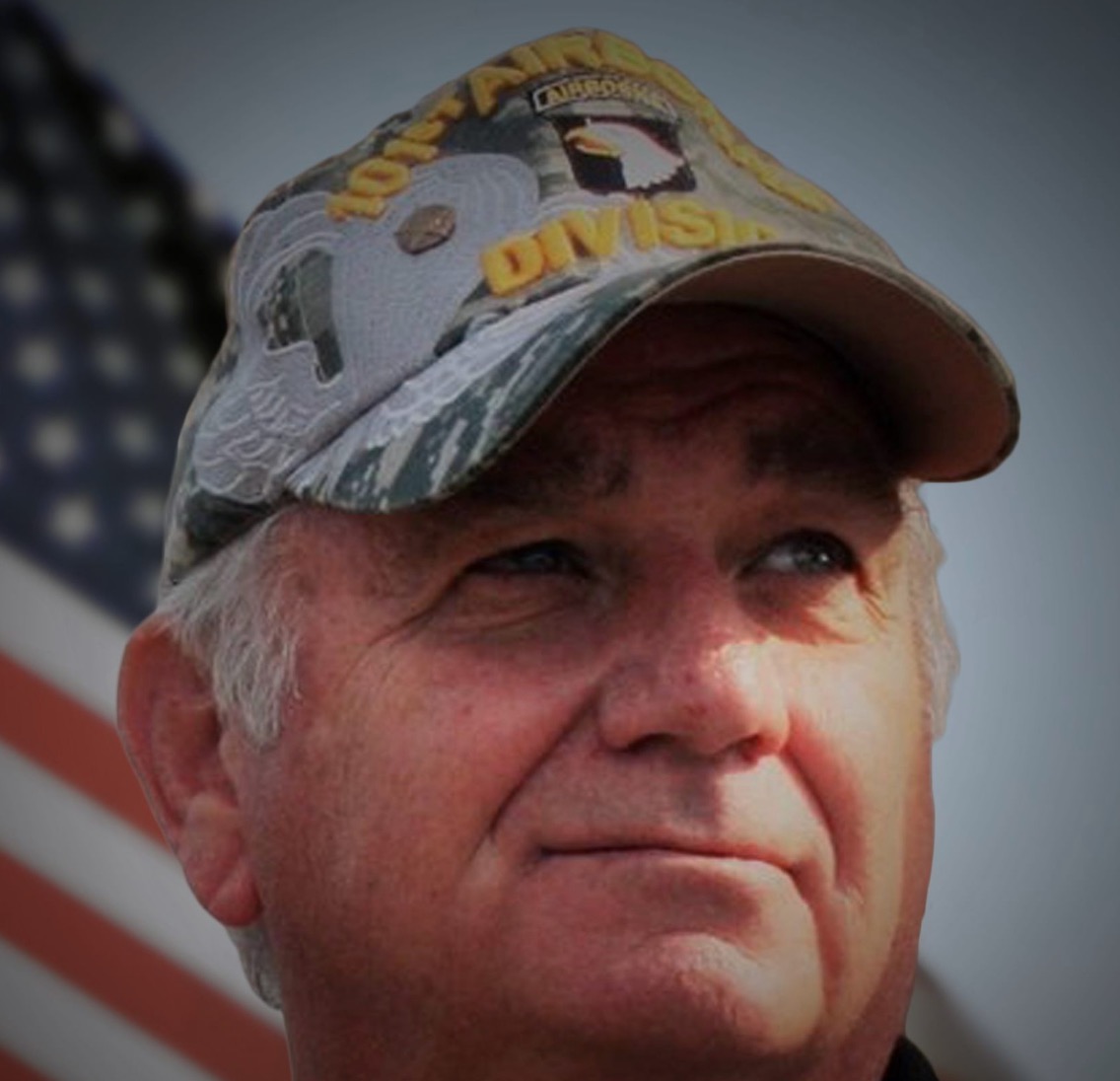 National Republicans in position to take on Charlie Crist

Moderate or “Blue Dog Democrat” Rep. Charlie Crist has a big fat bullseye on his back, as the prominent and likable former governor of Florida is being targeted by a slew of Republican congressional candidates and the National Republican Congressional Committee (NRCC) in the 2020 presidential election cycle.

George Buck, Jr., who served in both the U.S. Army and Air Force Reserve, is a retired firefighter that has just been given the NRCC’s Young Gun “On the Radar” designation.

The designation is given to a Republican congressional candidate who tops the $100,ooo cash on hand benchmark needed to garner “On the Radar” status Republican committee.

According to the latest FEC quarterly report, Buck has raised $179,000.

Buck is in a heated GOP congressional primary race against lobbyist Amanda Makki and fellow Air Force veteran Anna Paulina Luna, with the winner going on to challenge Rep. Crist in the November general election.

Makki, who has raised $418,000, was the first of all the candidates in the race to reach “On the Radar” status, but Luna has gotten most of the attention in the race after first announcing back in September, and for snagging the endorsement of Trump-ally, Rep. Matt Gaetz (D).

The name of the game is raising money, so if any of these Republican hopefuls think they can topple arguably one of the most prolific fundraisers in Florida political history, they better quickly start “dialing for dollars.”