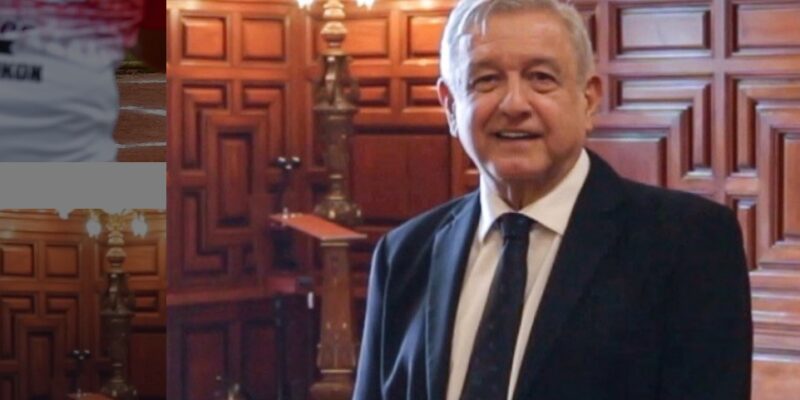 A suspect in the massacre of 9 Americans in Mexico has been arrested south of the Arizona-Mexico border with two hostages and arsenal of weapons.

But even though there is a suspect in custody, the ongoing cartel war continues, and the Mexican government looks poised to do nothing about them.

The Mexicans have cowered down to the drug cartels.

After the massacre earlier this week, President Donald Trump suggested that the U.S. assist Mexico in waging “WAR” against drug cartels and “white them off the face of the earth” after gunmen shot and killed 9 Americans in the state of Sonora.

“If Mexico needs or requests help in cleaning out these monsters, the United States stands ready, willing & able to get involved and do the job quickly and effectively,” Trump tweeted Tuesday. “The great new President of Mexico has made this a big issue, but the cartels have become so large and powerful that you sometimes need an army to defeat an army!”

But the  “great new” Mexican President Andrés Manuel López Obrador has declined President Trump’s offer and signaled that his government is not capable, or unwilling to take on the drug cartels, saying that the “worst thing you can have is war.”

“We declared war, and it didn’t work,” said Lopez Obrador. “That is not an option. Florida Senator Marco Rubio (R) , who has been at the forefront of the initiative to eradicate human trafficking, praised Trump’s offering to Mexico.

The brutal massacre of members of the LeBaron family demonstrates the challenges posed by the violence & human rights violations of drug cartels in Mexico,” stated Rubio “Pleased that President Trump is prepared to provide any additional help Mexico requests to combat these killers. 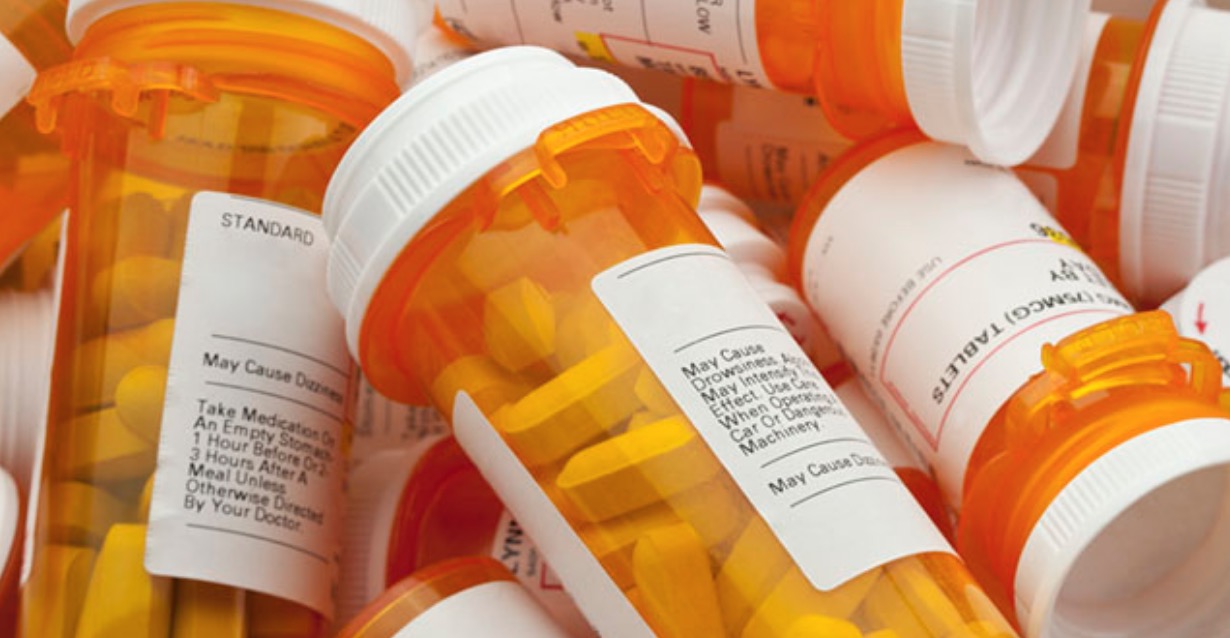 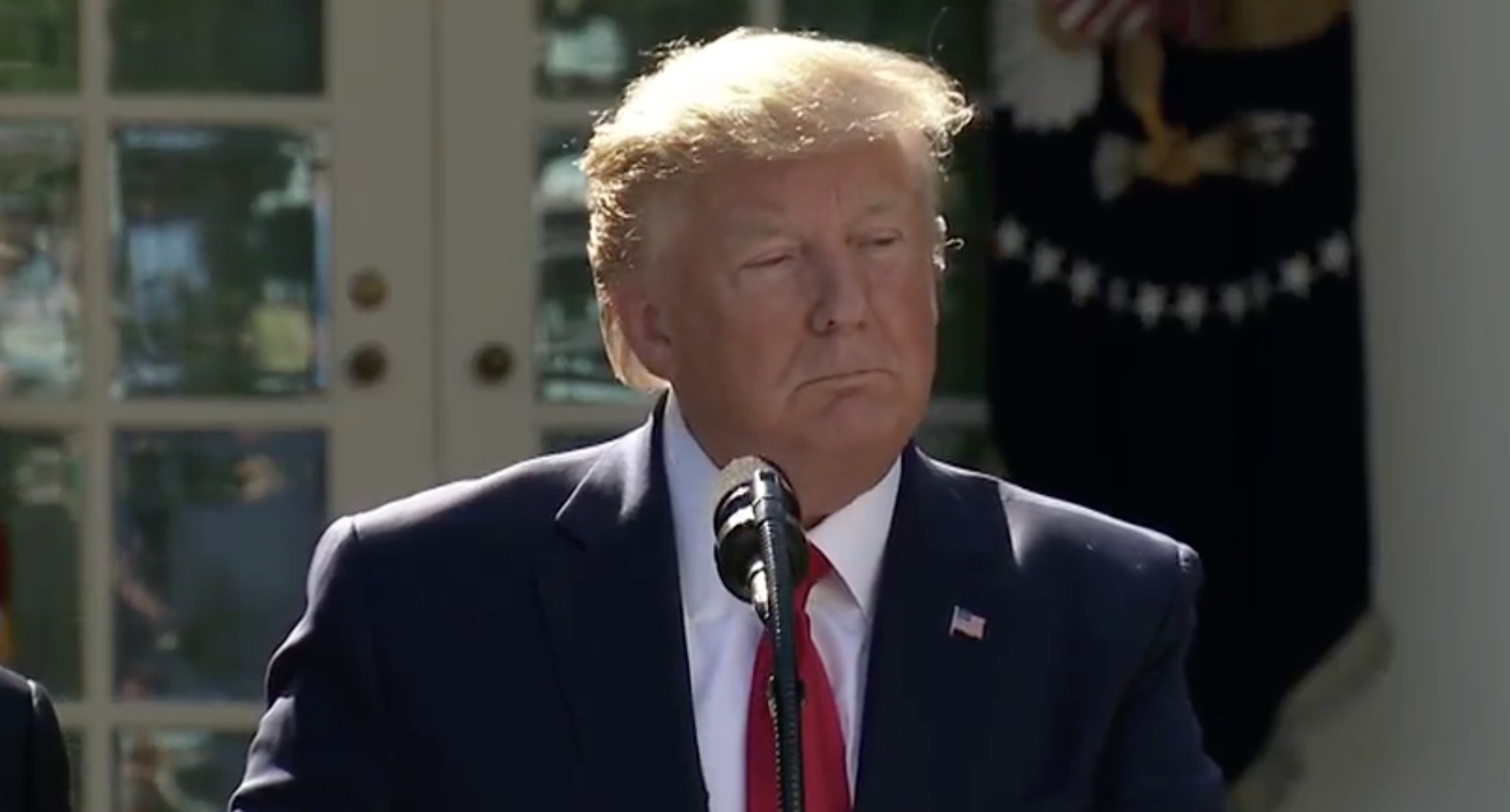