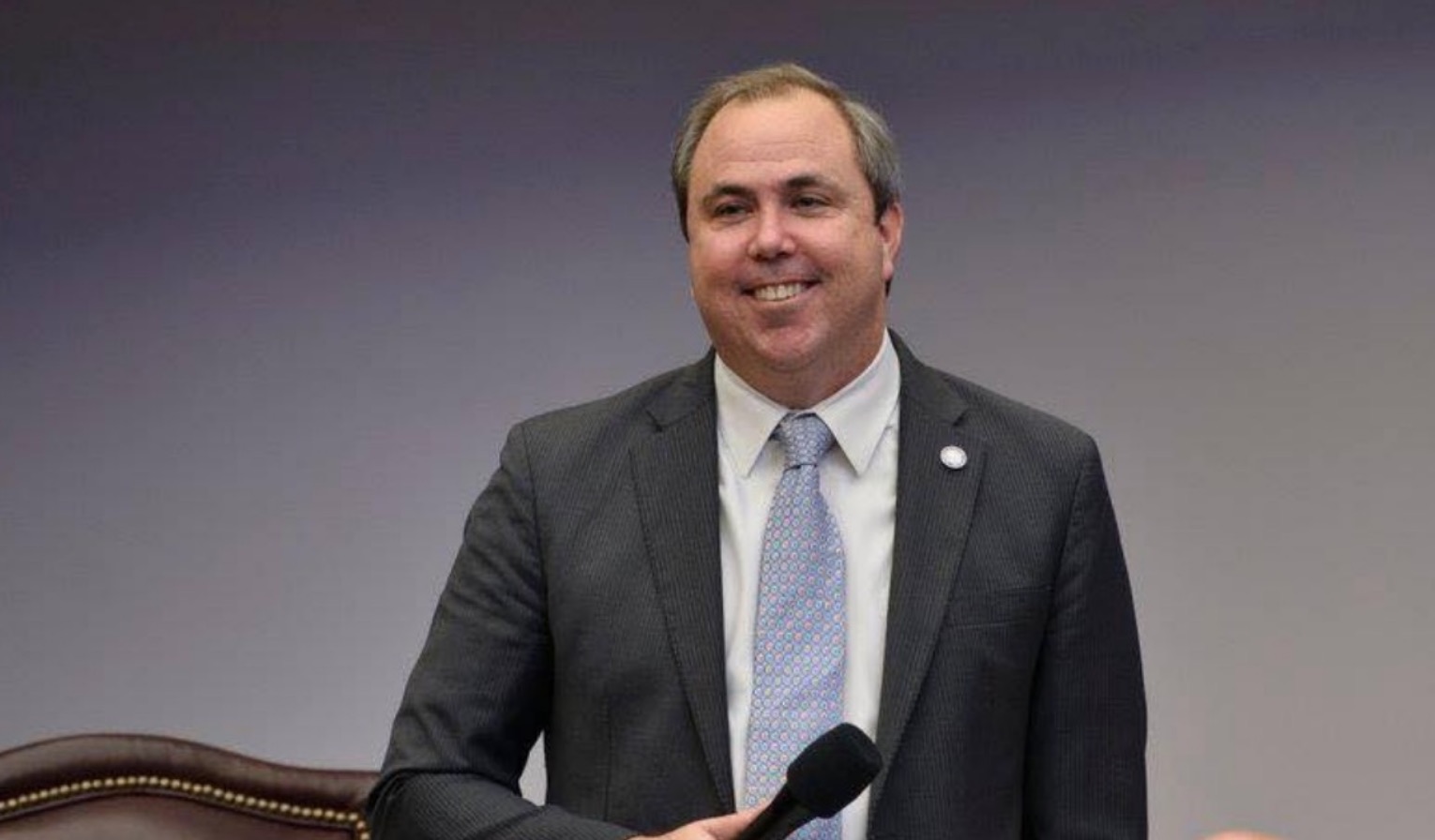 Gruters Slammed for Being “Anti-Immigration”

Since taking over the Florida GOP Chair, the controversial Joe Gruters has been consistently targeted by Florida Democrats.

This week, the criticism continued as Gruters was slammed over what many perceive to be anti-immigrant sentiments that he has shared. And, detractors argue that he’s only trying to keep power in looking to continue as the chair past 2020.

Sunshine State Democrats have argued that Gruters is guilty of demonizing immigrant communities, and the mounting criticism has only gotten worse as his statewide immigration “listening tour” was recently postponed.

In response, some in the Miami community are calling on him to cancel it altogether.

Rodriguez added that “if he wants to do this in his own district in Sarasota, go for it. I don’t have a lot of tolerance for it here.”

In an article citing five times that Gruters has proven himself to be anti-immigration, one of the main attacks is based on Gruters’ support for the controversial anti-sanctuary city bill, SB 168.

Last week, Rodriguez directed a letter at Gruters, saying that the “sanctuary cities” bill has done nothing but bring fear to his Latino district. As well, he noted that when constituents traveled to Tallahassee to protest the bill, “their voices were not listened to.”

As I did in the wake of the El Paso massacre I ask @JoeGruters to skip Miami in his listening tour, planned in the majority Latino district I serve. By design or by consequence, it will only stoke charged rhetoric directed at persons of color and immigrants already at fever pitch pic.twitter.com/rBC3k69h7p

Moreover, Rep. Cindy Polo (D) has also echoed in the criticism, adding that “it would’ve been great had they listened to our community when this bill was drafted and later debated.”

Speaking on his postponing the tour, she expressed that by “canceling this type of political rally they’ll have realized what hatred and fear-mongering of a community can cause.”

Polo asserted that the shooting that took place in “El Paso is a sad reminder to Latinos like me, that hatred is a real thing in America.”