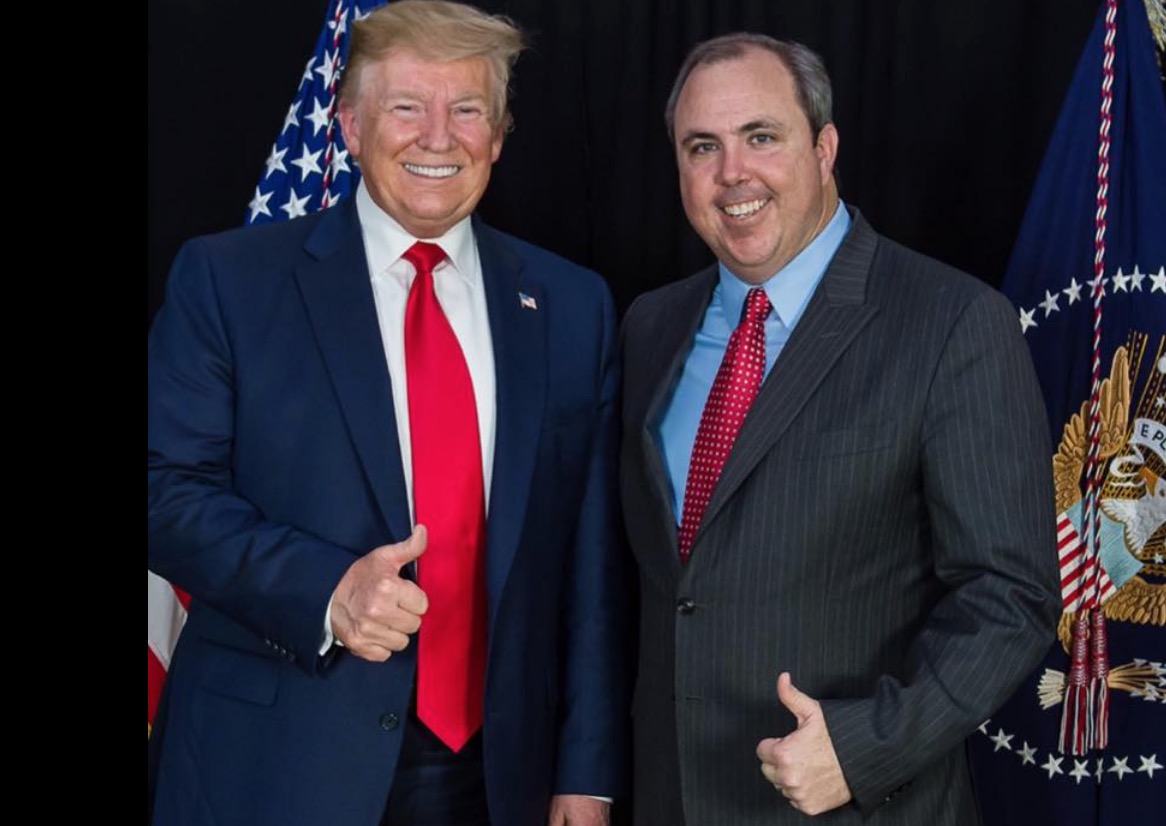 The news that the Republican Party of Florida has canceled or postponed their annual Statesman’s Dinner fundraiser has Democrats licking their chops, and believing that Republicans are in bad spot financially, and calling the group “so disorganized” for canceling the event.

Nothing could be further from the truth, as the RNC and Trump 2020 campaign have post record fundraising totals that dwarf those of their Democratic counterparts.

But while the GOP continues to raise big bucks this election cycle, the Florida Republican Party finds itself in a bad spot.

In speaking to several GOP leaders, Florida Republicans are focused on reelecting President Trump, and the money will continue to flow as the campaign ramps up going into 2020.

The confidence held by some of these county leaders is in President Trump, not RPOF Chairman Joe Gruters, who faces a steadily growing opposition that wants him to resign.

Sen. Gruters has been in the political game for many years and knows how to navigate the sometimes turbulent political waters, but his leadership is being called into question.

Gruters, who may have his salary cut by Gov. Ron DeSantis,  is accused of forcing out several of these country committeemen and chairman and surrounding himself and installed individuals with proven failed leadership to committees such as the grievance committee.

One of those members of the committee was even told that his or her “leadership sucks” and brought shame to the stated political party by shoeing “weak, ineffectual divisive behavior in its leadership.”

The same individual is also accused of falsifying official elections documents to run for an office, but because the statute of limitations had run out, south Florida prosecutors told The Floridian that they could not file charges. The evidence, which was posted online, is unquestionable.

But with all the turmoil surrounding him, including facing significant push back for proposing an online sales tax, Gruters is putting a positive face forward and continuing to press forward the president’s agenda.

Gruters was recently in Miami with Rep. Matt Gaetz (R) to rally in front of Rep. Donna Shalala’s office demanding that she and other House Democrats end the “witch hunt” of an impeachment inquiry.

We reached out to Gruters for comment about the Statemen’s dinner but did not receive a response back.