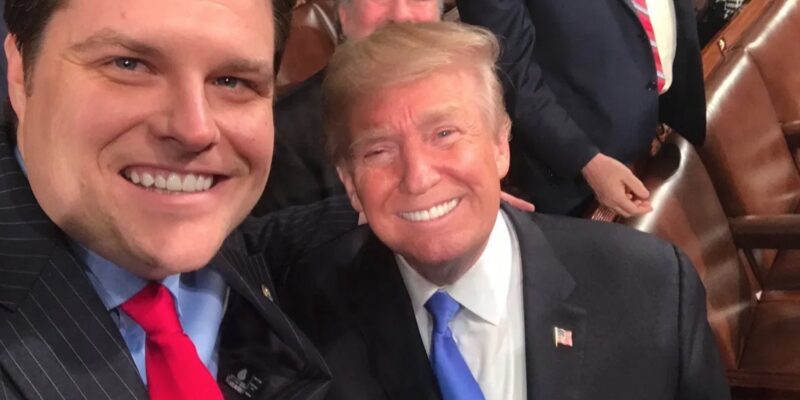 Rep. Matt Gaetz (R) does not shy away from a political brawl, nor does he care to watch what he says about his Democratic colleagues in the house. Rep. Gaetz is persona non grata with many House Democrats that are wading through the impeachment weeds.

Now Gaetz has set his sites on the Washington media or ‘Fake News” outlets as President Trump refers to, calling them nothing but “pigeons” that sit around waiting for Democratic leadership to feed them political bird feed.

Gaetz pushes the “fake news” narrative with Conservative Mark Levin, saying that the “Kale and Quinoa” eating media doesn’t believe its job is to actually report the news, but to push their “advocacy” agenda and run cover from congressional Democrats.

“Far too many people in the Washington media have given up journalism and instead taken on the role of advocacy. They don’t believe that their job is to report on what is happening, they are trying to shape public opinion to be consistent with their world view. It’s a world view where you eat nothing but Kale and Quinoa, where those of us who cling to our Bibles and our guns, and our fried foods in real America, are looked down upon.

Imagine if the shoe was on the other foot. Imagine if Republicans were holding secret hearings on an impeachment matter, you would have the Washington press out there lighting fires, bring out the battering rams to get through those doors and find out what was going on. But now they sit out their like pigeons waiting for Adam Schiff to throw them a little bit of bird food, and then they take it and go flying off with whatever narrative that he wants to spin.”

Gaetz was recently kicked out of a private impeachment hearing in the Capitol and has filed an ethics complaint against Chairman Adam Schiff.

Whistleblower’s Attorney gets defensive after his tweets are questioned 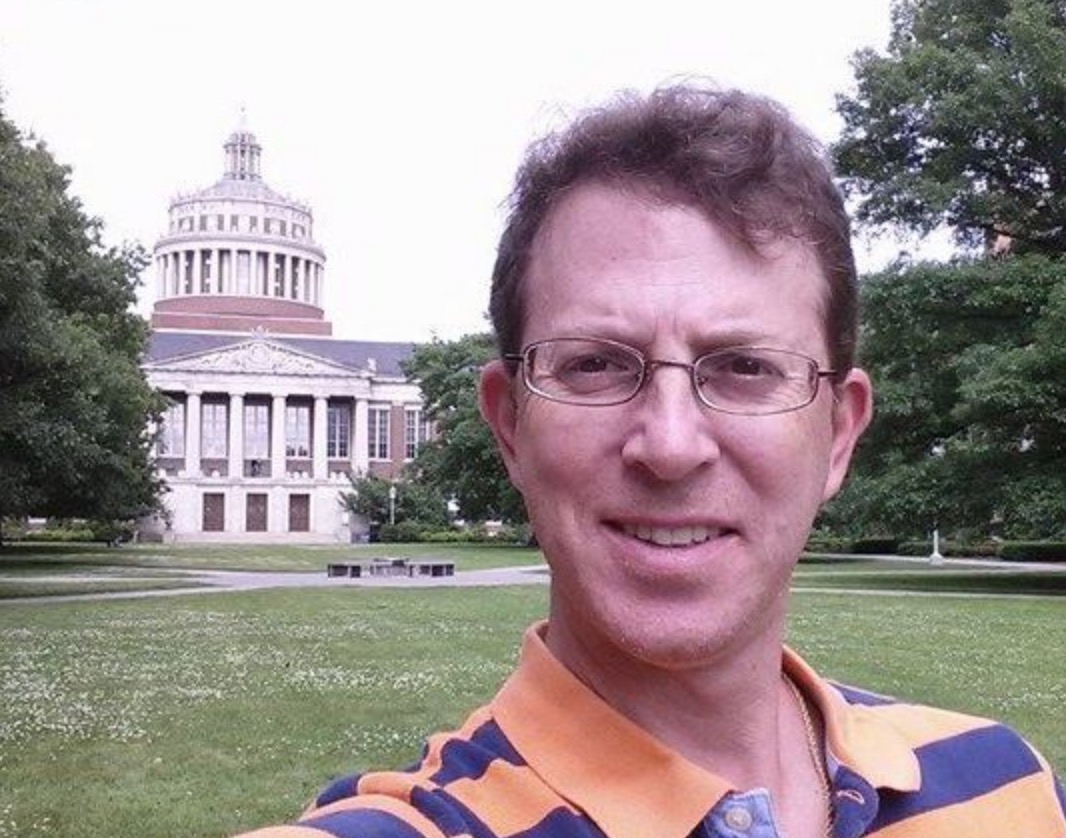