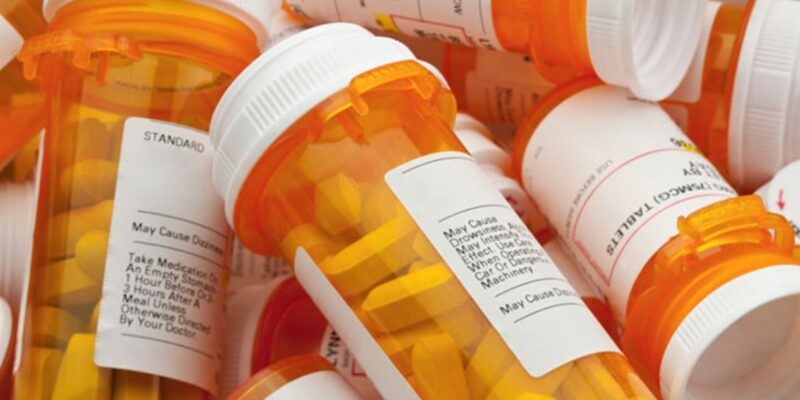 Yesterday, the Florida Senate met in two separate committees to discuss the issue of Pharmacy Benefit Managers (PBMs) in the prescription drug supply chain. Both meetings had diverse panels representing the various interests in the matter as they attempted to move toward reform.

Senators voiced their concerns as well. Sen. Dennis Baxley pointed out PBMs’ anti-competitive practices, stating that “When you have somebody that is part of that chain but they also gain leverage, they’re also a vendor or supplier. You don’t have a free market.” Sen. Debbie Mayfield urged for greater transparency from PBMs to better pinpoint how to resolve issues in the industry.

Later in the afternoon, the Senate Committee on Banking and Insurance also met with panelists from pharmaceutical companies, health plans, independent pharmacists and others.  The committee members asked questions ranging from audits to the final destination of the discounts negotiated in the form of rebates.

Shane Abbott, owner of independent pharmacy The Prescription Place, detailed the obstacles he faced from PBMs, like an audit that resulted in a $12,000 bill. “My biggest competition isn’t the pharmacy down the street — it’s the PBMs,” he said, “We live in fear of fraudulent audits.”

LuGina Mendez-Harper from Prime Therapeutics said that PBMs were a “conduit of information between pharmacies and health plans” and that health plans “choose to work with us.” However, Florida Pharmacy Association’s Michael Jackson recounted the opposing experiences he’s had with PBMs, ranging from the gag clauses to the “veil of secrecy around this industry”. This included the Maximum Allowable Costs, which PBMs use to set ceilings for reimbursements, but the lack of transparency on determining factors ultimately result in adjusting profit margins for themselves.

The PBM issue still faces a lot of discussions and bills. Sen. Doug Broxson stated that “it’s very unique that on the same day, you’d have two separate committees talk about the same issue. I think it speaks to the importance of what the subject matter is.” There is still a long road towards proper legislation holding PBMs accountable, but the dialogue has been opened and progress is on the horizon.