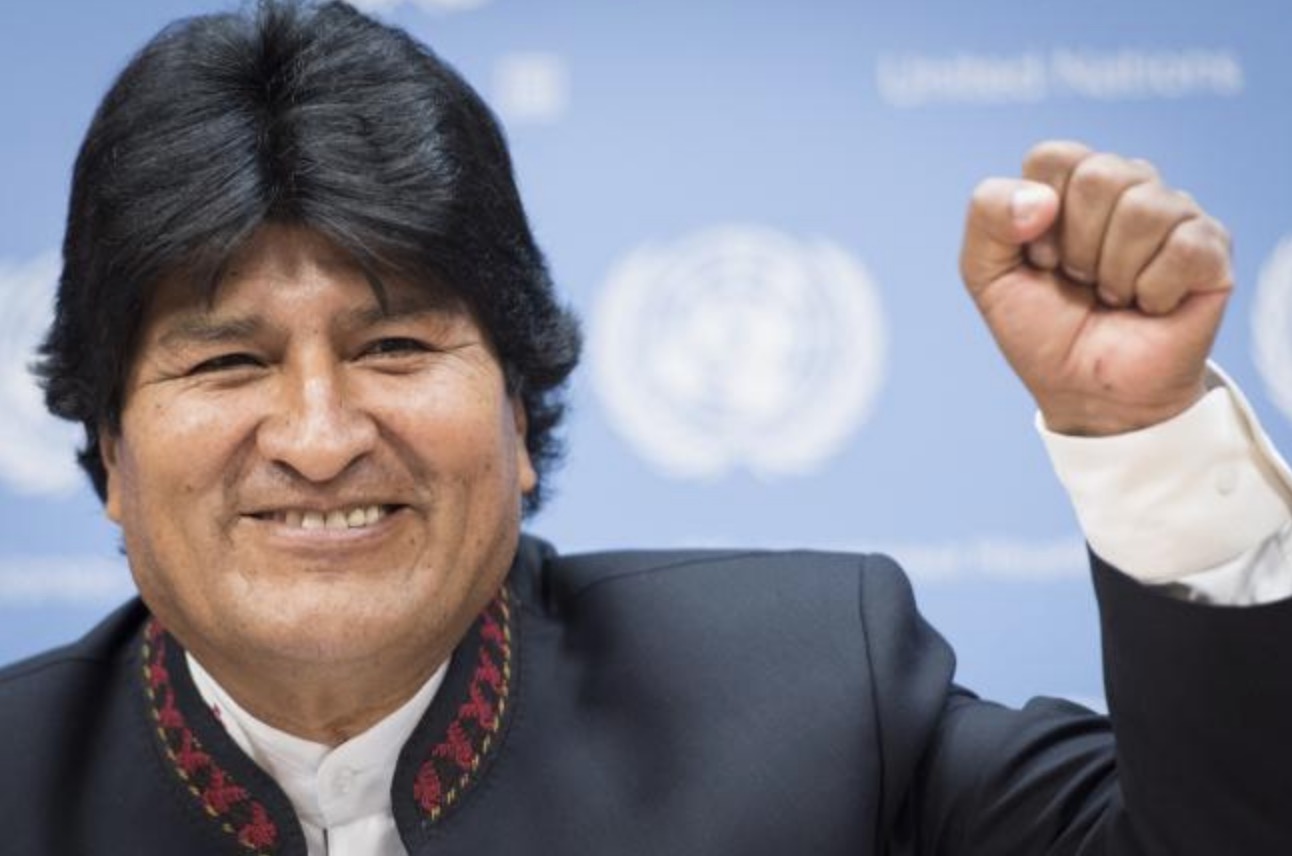 Another one bites the dust.

Bolivia’s socialist government led by President Evo Morales appears to have lost power. Reports coming out of Bolivia state that President Morales has left office after the head of Bolivia’s armed forces called for his resignation.

President Morales wasn’t smiling and holding up his fist when he formally resigned on Sunday, saying that he did it “for the good of the country” after Bolivians took to the streets to protest last month’s election results

“I regret this deeply,” Morales said, speaking on national television.

Florida Senator Rick Scott (R), who has been voicing his opposition against criminal regimes like the Maduro and Ortega regimes, responded to the news of the possible resignation.

We’re keeping an eye on the developments in Bolivia. Unconfirmed reports that President Morales has left the country or is on the verge of resigning. If true, that’s great news.

Bolivia’s focus should be on restoring democracy & human rights. That’ll be easier without Morales. https://t.co/wZsRW2Gs01