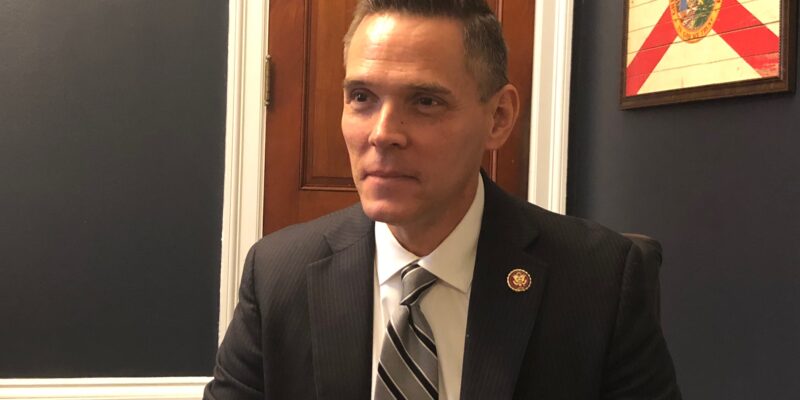 Rep. Ross Spano (R) appears to have bounced back from a self-inflicted political fundraising wound suffered earlier this year when then-congressman-elect disclosed to the Federal Elections Commission (FEC) that he failed to properly report loans made to his congressional campaign.

According to a press release, Spano has obliged the FEC, accepting their recommendation that he pay back the loans made to his campaign last year, which would leave him with less money available than he would like.

Rep. Spano will report around $500,000 in contributions this year-to-date, but the loans he pays back will take a significant bite out of that total.

But with his campaign finance drama apparently behind him, Spano will have to contend with his Democratic congressional opponent, Navy Veteran and state Rep. Adam Hattersley, who announced that he was challenging Spano after Spano’s finance problems came to light.

Spano also announced that he bolstered his re-election team to counter and expected campaign finance problem narrative Hattersley and the Democratic Party will be pushing this election cycle.

“I am excited about having such a dynamic and well-respected team in place to ensure our District continues to have strong Conservative representation in Washington,” said Congressman Spano. “Make no mistake about it - Conservatives values are under attack, and if we don’t fight hard to preserve them, we run the risk of being overrun by the liberal Democrat agenda.”

Meanwhile, Spano just announced that he helped secure $3 million in disaster relief for the city of Lakeland.

FEMA has approved a total of $3.16 million for the state, specifically for Hurricane Irma debris removal in Lakeland