This week, Florida Rep. Debbie Wasserman Schultz (D) criticized the Supreme Court, arguing that reproductive rights of women across the United States are at stake.

She noted that the media has been “laser-focused” on the current impeachment efforts against President Trump, but that doesn’t mean that lawmakers and the news can “drop the ball on other critical issues” such as the woman’s right of choice that “is under attack right now in the Supreme Court.”

Citing a case that the Supreme Court is currently reviewing regarding the restriction of abortion rights, Rep. Wasserman Schultz reminded that Supreme Court Justice Stephen Breyer warned earlier this year that Roe v. Wade could be in danger of being overturned, which is a national conversation that has further divided the country ideologically.

In an effort to gain support and to push back against the idea of restricting abortion rights, Rep. Wasserman Schultz called for supports to join her in defense of reproductive rights.

She called for full support because “this is the first time that reproductive rights are before the new right-leaning court with Trump-appointed Justices Gorsuch and Kavanaugh.”

“We can’t afford to fall short,” she added in the email to supporters.

“We need to demand that Congress act to protect women,” she noted.

In the 2018 midterm election, Democrats took hold of Congress as Republicans maintained the Senate.

As the 2020 Presidential election draws near and Republicans look to maintain the Presidency, maintain the Senate and regain Congress, Rep. Wasserman Schultz expressed that “if the case before the Court goes the wrong way, then states like Louisiana will face catastrophic clinic closures that threaten women’s health care and our fundamental rights as Americans.” 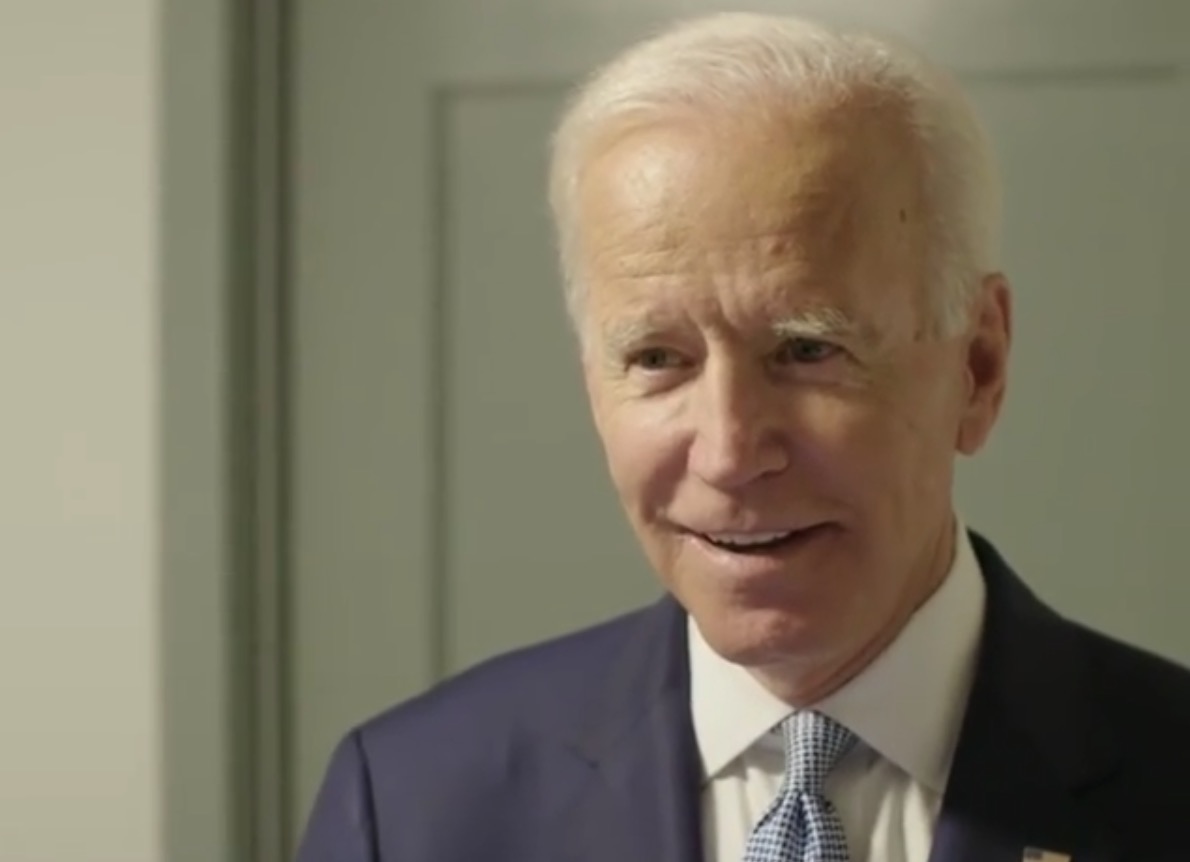