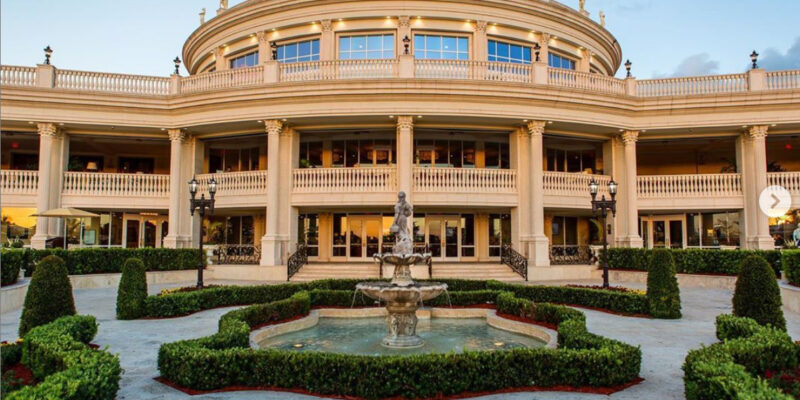 Acting White House Chief of Staff Mick Mulvaney said the US plans to host the G7 summit at the Trump National Doral Miami next year. The Group of Seven (G7) is an international economic organization of the seven largest advanced economies in the world: Canada, France, Germany, Italy, Japan, the United Kingdom, and the United States.

The decision to hold the summit at the President’s resort is going to cause some friction from the Democrats in Congress.  The idea of hosting the 2020 G7 Summit in Miami began to circulate in August, many Democrats disapproved of Trump’s mixing personal and official business. At the time, the House Judiciary Committee said it would look into the proposal.

Trump said that hosting the summit in Miami at this property would be ideal because its close to Miami International Airport and each country would have its own “bungalow.”

“With Doral, we have a series of magnificent buildings — we call them bungalows…” They each hold from 50 to 70 very luxurious rooms with magnificent views. We have incredible conference rooms, incredible restaurants. It’s like — it’s like such a natural — we wouldn’t even have to do the work that they did here.”

When asked about the ethical implications of using his resort for the meeting, President Trump said he was not worried about it.  According to the president, the US Secret Service and military were considering 12 sites and they have been actively involved in the selection process.

In the past, Trump hosted China’s President Xi Jinping at his famed Mar-a-Lago club in Palm Beach.  This will not be the first time he hosts world leaders at this own property. Democrats are extremely critical of the president’s frequent trips to Mar-a-Lago.