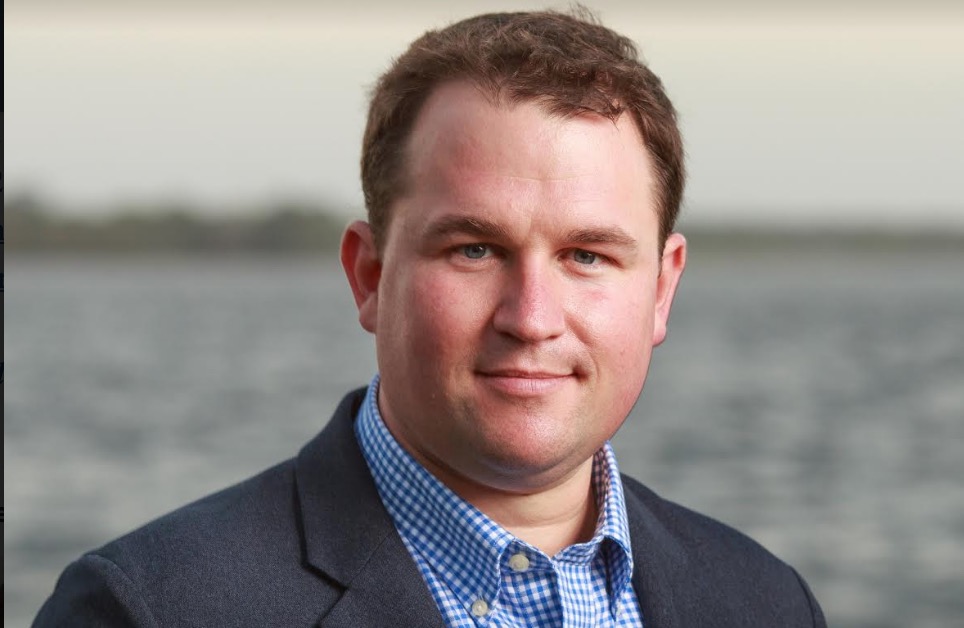 One of President Trump’s loyal members of the House of Representatives, Florida Rep. Ted Yoho (R), is rumored to be stepping down sometime next year, telling The Floridian as far back as 2015 that he would not seek reelection in 2020.

Sapp ran unsuccessfully against Yoho in the 2018 midterm election, a move that is widely seen as a maneuver Judd used to garner name recognition and prep the field for a future run.

In his campaign announcement release, Judd said that he was running for congress because he was concerned about “the future of our republic.”

Judd appears to be campaigning on the current Republican political theme that Democrats have embraced “socialism” and look to erode constitutional rights and saddle Americans with “higher taxes.”

“Democrats are pushing a radical socialist agenda with no bounds – higher taxes, burdensome regulations, and significant erosions of our constitutional rights.

“I’m running for Congress because I want to fight back – for your family and mine!” Sapp continued, “We need more businessmen in Congress who understand what it’s like to make a payroll, with firsthand experience of how government largess often adversely affects our economic growth.”

Sapp’s campaign advisor, Brian Graham, told The Floridian that he advised his client to announce his candidacy because the time appeared right.

Sapp could have an advantage in the race, as sources close to the candidate told the Floridian that Donald J. Trump was recently a guest at Sapp’s home.

Businesswoman Amy Pope Wells, who President Trump and Vice President Pence picked to serve on a committee that supports the U.S.-Canada Council for the Advancement of Women Entrepreneurs and Business Leaders, jumped into what will be a crowded Republican primary race earlier this year.