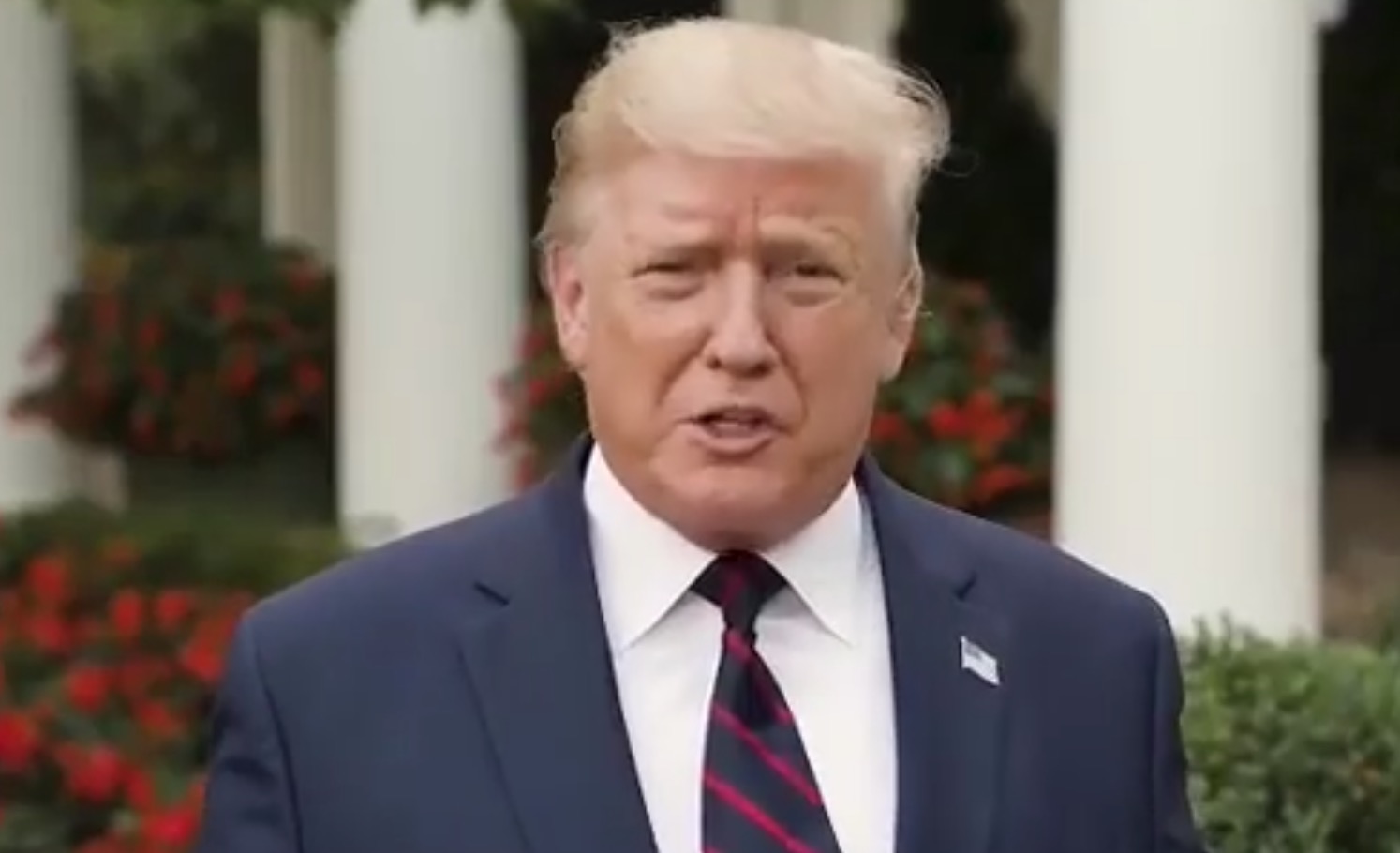 Cruz rebukes Trump’s call for China to probe the Bidens

China did not answer Trump’s call to investigate Biden, as Chinese the Chinese government’s foreign ministry spokesman stating that it has “long pursued the principle of non-interference in the internal affairs of other countries.”

Due to the pressure caused by Trump’s allegations against the Bidens, Hunter Biden has announced that he is quitting the board of the Chinse private equity firm he was invested in.