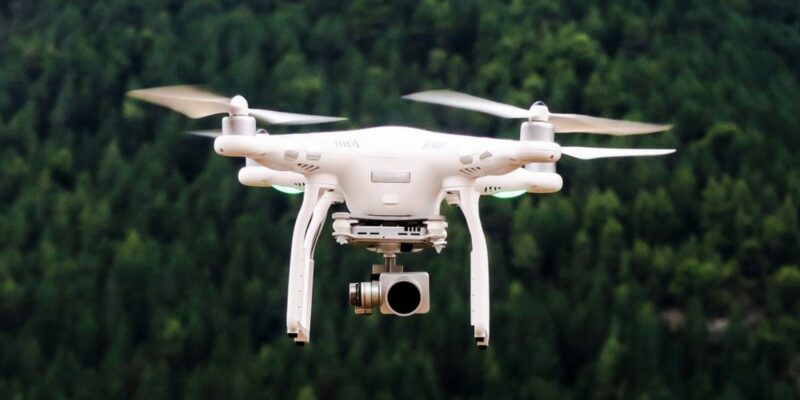 With Communist China deemed a national security threat to the U.S., and with President Trump aggressively cracking down on Chinese companies like communications giants Huawei and ZTE, the push to only buy American and not Chinese, has reached new heights, literally.

“While the U.S. Department of Defense has banned Chinese-made DJI drones, at least 200 law enforcement agencies across U.S. cities use them,” tweeted Scott “Industry experts - who are concerned about Chinese spying - say that's a risk”

Sen. Scott and fellow Floridian Senator Marco Rubio (R), along with other Senate Democrat and Republican senators, have introduced the American Security Drone Act of 2019, a bill that would be prohibited from purchasing any off-the-shelf drones that originate from any country deemed a threat to national security.

Like we stated, China is a national security threat.

Scott warns that the data collected by the Chinese-made DJI drones could be transmitted back to the Chinese government, a scenario that military and intelligence experts have warned about in the past.

The threat is real because if it wasn’t, the US Army would not have issued a memo asking its units to stop using the Chinese made drones.

This year alone, the Department of Homeland Security warned consumers of using drones for this very reason.

Sen. Rubio has made a very compelling against Huawei, pointing out that Huawei is compelled to do the Chinese government’s bidding.

"This is a national security issue. … There is no trade deal, no matter how good it is, that can make up for their ability to directly steal and spy on America, which is what Huawei’s presence in this country — and frankly not just this country, but in networks all around the world create a problem," Rubio explained.

"Chinese law says, if we tell you to spy, you have to spy," Rubio added. "In America, we can't even get Apple to crack open an iPhone for the FBI. In China, Huawei has to give the Chinese anything they ask for."

Trump accused Democrats of trying to "camouflage" their political agenda 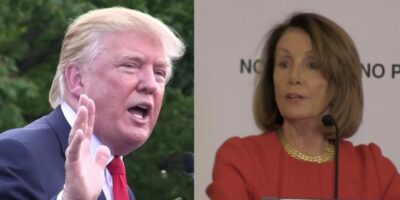 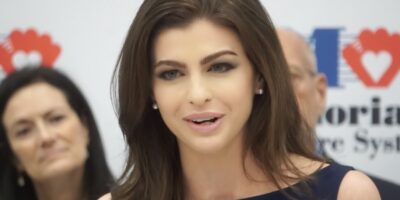