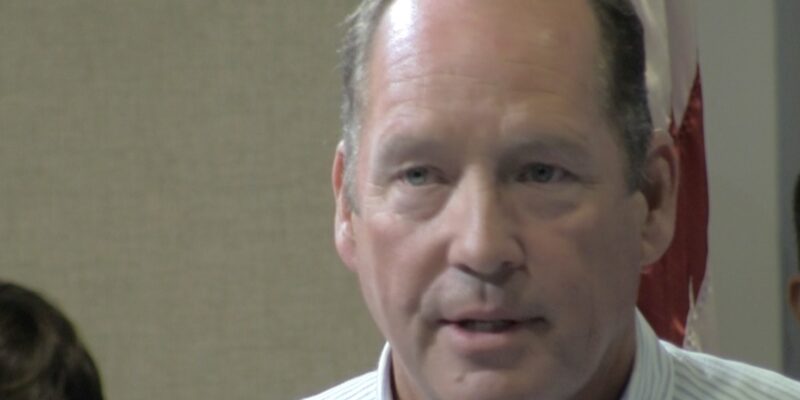 Facebook Twitter
The office of Florida Congressman Ted Yoho (R-FL 3rd District) issued an official letter in support of President Trump as the news of impeachment hearings and overreach by “unhinged liberal progressives” continue to dominate the headlines in Washington.
The letter, signed by “Team Yoho,” applauds Trump’s economic success and increased opportunities for Americans.  At the same time, the letter breaks down the socialist rhetoric heightened by modern-day Democrats.

“Over the past 100 years, the socialist Democrats have pandered to their base making false promises and blaming sucessful people for their hardships.  The lies and deceit of the leaders on the left have created programs to give people what they want to keep them where they’re at, so they remain dependent on a government program, thus becoming enslaved to a progressive government.”

More recently, junior members in Congress known as “The Squad” alongside veterans like Bernie Sanders are actively pushing the socialist agenda.  Bills like the Green New Deal and Medicare for All illustrate the very foundation of socialism.

Congressman Yoho’s support comes at a time when headlines are beginning to read that Americans are starting to favor the impeachment process.