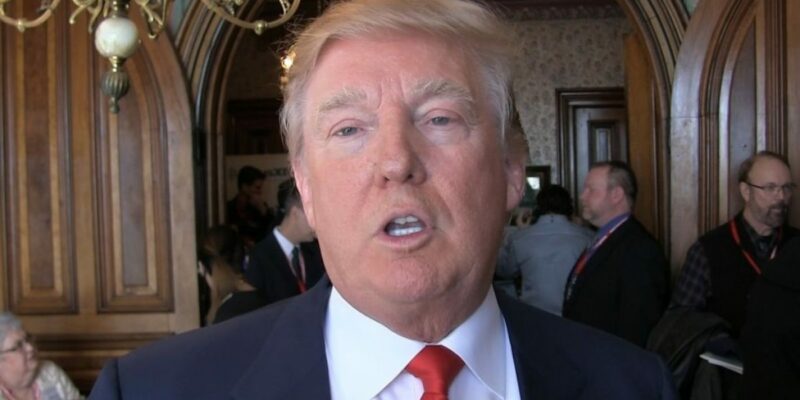 Appearing Monday morning on CNBC, Senate Majority Leader Mitch McConnell (R) stated that he “would have no choice” but to take up an impeachment resolution, if the House first pass a resolution to impeach Trump and sent it over to the Senate.

The Republican-led U.S. Senate would need a two-thirds majority vote to impeach Trump, but that is unlikely to happen.

There are too many  Senate Republicans standing by the president, so the potential Senate measure to impeach Trump is dead in the water.

Speaker Pelosi has formally announced an impeachment inquiry after the president was heard telling Ukrainian President Zelensky that he needed a favor from him.