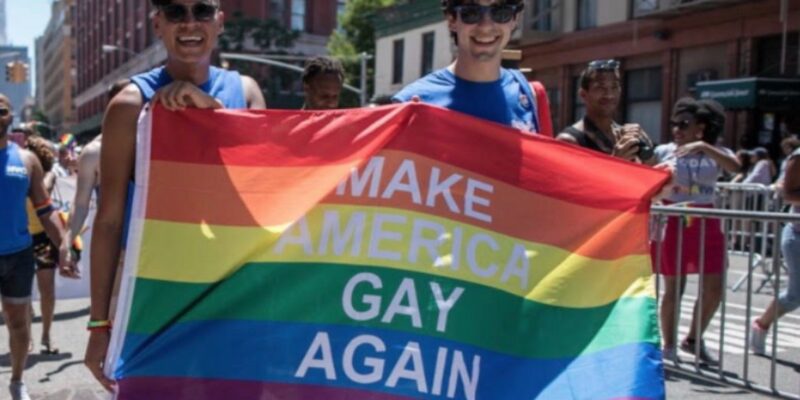 The hypocrisy that House Democrats, the media, and the tons of “equal rights” activists are expressing over the recent “Straight Pride” parade in Boston, MA, is too rich to even understand.

House Democrats and members of “The Squad,” Rep. Alexandria Ocasio-Cortez (D) and Ayanna Pressley (D), took issue with the event, calling it a “white supremacist” parade, as well as an “LGBT hate march.”

Every June around the country, the LGBT community celebrates their diversity by holding a month-long celebration, which includes parades, to push the sexual preferences upon all of American, in hopes to garner the same respect and acceptance as “straight” people.

So, why aren’t “straight” Americans allowed to express their sexual preference in the same manner as gay individuals?

What happened to equal rights?

All men are created equal, right?

Apparently, folks like Reps. Pressley and Ocasio-Cortez must have forgotten what the Declaration of Independence clearly states.

“We hold these truths to be self-evident, that all men are created equal, that they are endowed by their Creator with certain unalienable Rights, that among these are Life, Liberty and the Pursuit of Happiness.”

The Constitution gives all Americans equal right regardless of sexual identity or preference, so what gives?

Rick Scott: Don’t put your life at risk during Hurricane 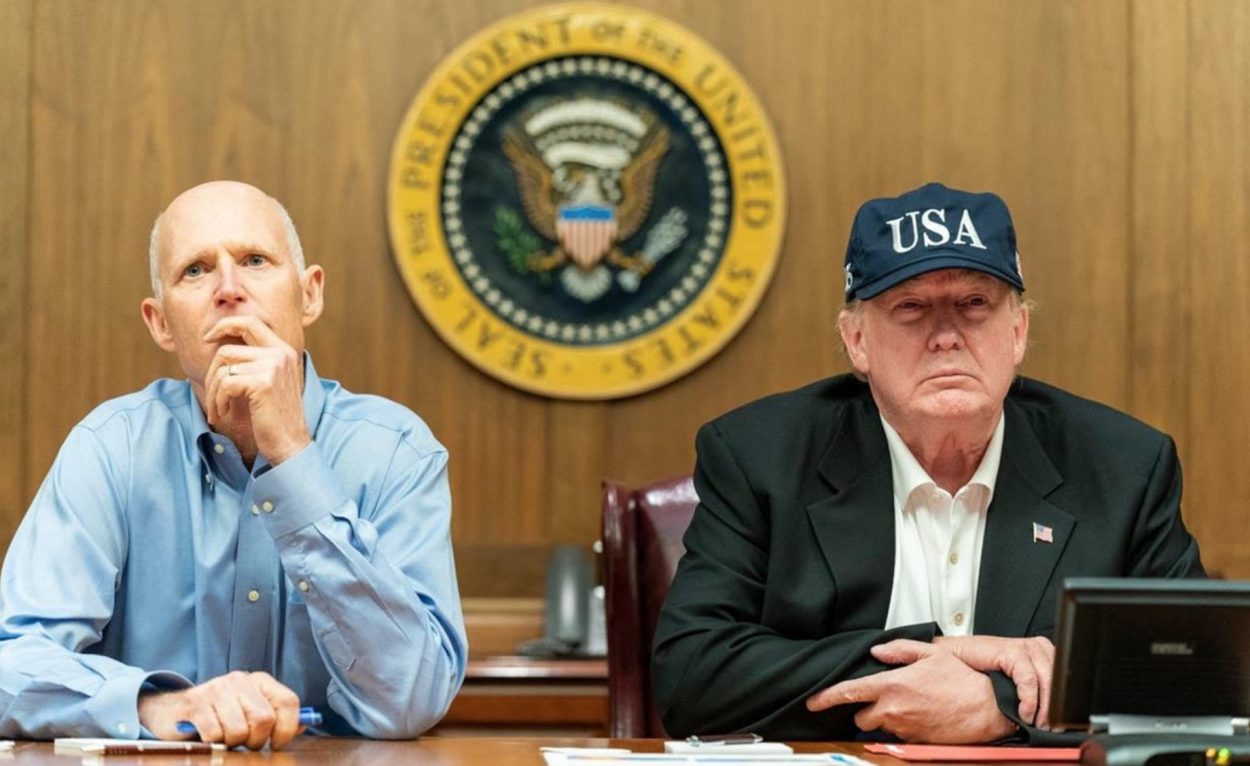