The impeachment drama in Washington, D.C. continues to unfold, and after today, could very well blow up in the faces of congressional Democrats, as some Republican lawmakers say that the whistleblower complaint Democrats are hoping will nail President Trump will backfire on them.

“HE GREATEST SCAM IN THE HISTORY OF AMERICAN POLITICS!”

“The ironic thing is that the only time it did happen that we know about is when former Vice President Joe Biden threatened over a billion dollars in aid to Ukraine in exchange for a specific act. In this case, the President has been completely vindicated.”

“Donald Trump pressured Ukraine to manufacture a smear against a domestic political opponent — the “transcript” made that clear. It’s an abuse of power that violates the oath of office and undermines our democracy.

Congress must hold him accountable.”

The Trump administration is the most corrupt of our lifetimes. And it’s time to hold them accountable.”

It keeps getting worse for Biden. First he faces allegations of using his office to help his son Hunter in the Ukraine and China, now Sen. Elizabeth Warren is beating him in the latest Quinnipiac Poll. Warren leads by 2 percentage points, leaving Biden’s average lead in the race down to 6.7 percent.

Democrats demand TPS but then they block it in Senate…

Democrats and Republicans continue to be at each others throats. Sen. Marco Rubio is right,impeachment brings out the worst in people

Ukrainian president backs Trump: “Nobody pushed me” by The Floridian’s Javier Manjarres

The points made are undeniable. Nothing has been proven

Could Israel be reinstated? Israel is currently running for Broward Sheriff…

Meanwhile, Senate President Mike Galvano (R) has called for a Special Session in late October to consider “the removal or reinstatement of Mr. Scott Israel as Sheriff of Broward County.”

Mike Giallombardo could be on cruise control…

Lobbyists for Amazon, Walmart and other big businesses are writing a law to collect Florida sales tax online by Orlando Sentinel’s Jason Garcia

“In the middle of July, with the start of the Florida Legislature’s 2020 session still nearly six months away, a lobbyist for the Florida Retail Federation emailed a 36-page piece of proposed legislation to the office of state Sen. Joe Gruters, a Republican from Sarasota County.”

Gov. Ron DeSantis has signed off on the execution of James Daily

On May 5, 1985, Dailey, Jack Pearcy, and Dwaine Shaw picked up Boggio and her twin sister when the two fourteen-year-old girls were hitchhiking near St. Petersburg. After a night of barhopping, Dailey and Pearcy took Shelly Boggio to a deserted fishing area. Hours later, police found Boggio’s nude body floating in the water. Her underwear was located next to a pool of blood. The autopsy revealed she had been stabbed and drowned.

So bad for our Country! The president tweeting that the whistleblower has a bias against him, supports one of his 2020 opponents

’s fake national emergency is an important step to saving the $3.6 billion of critical military construction projects that improve the quality of life for our servicemembers & their families.

violates rules and precedents, they certainly don’t care to follow them in their political #impeachment investigation against him. (4/4)

Drug companies have doubled the price of nearly half of brand-name prescription drugs in less than a decade. Negotiation can drive down the costs of prescription drugs and the Lower Drug Costs Now Act will benefit our neighbors across #Florida and America. 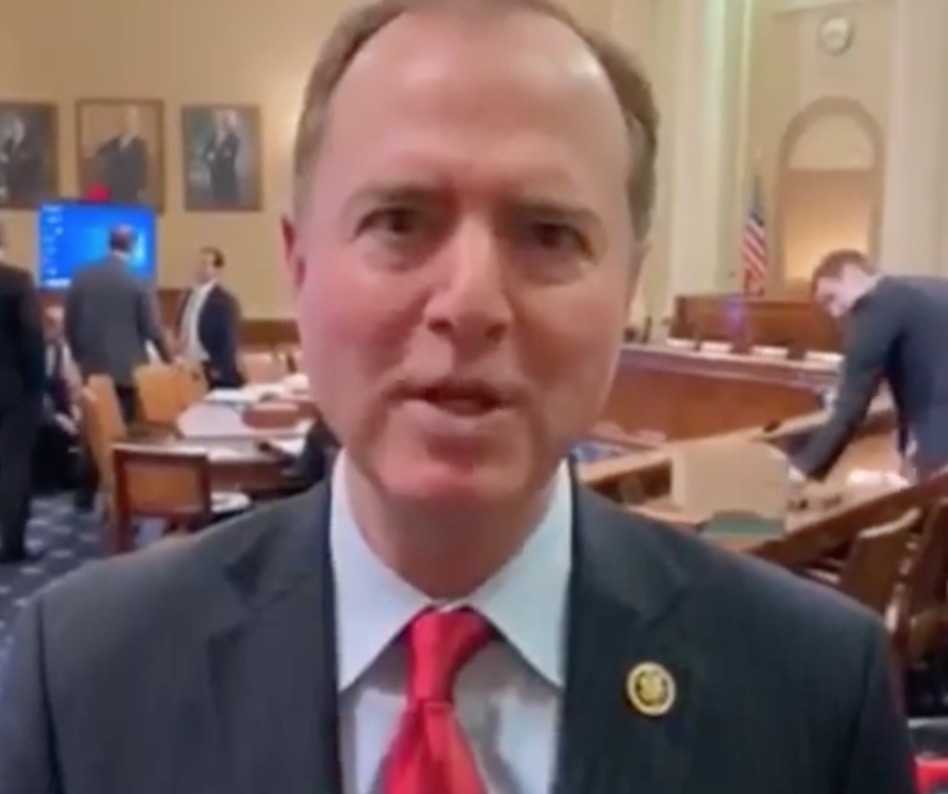 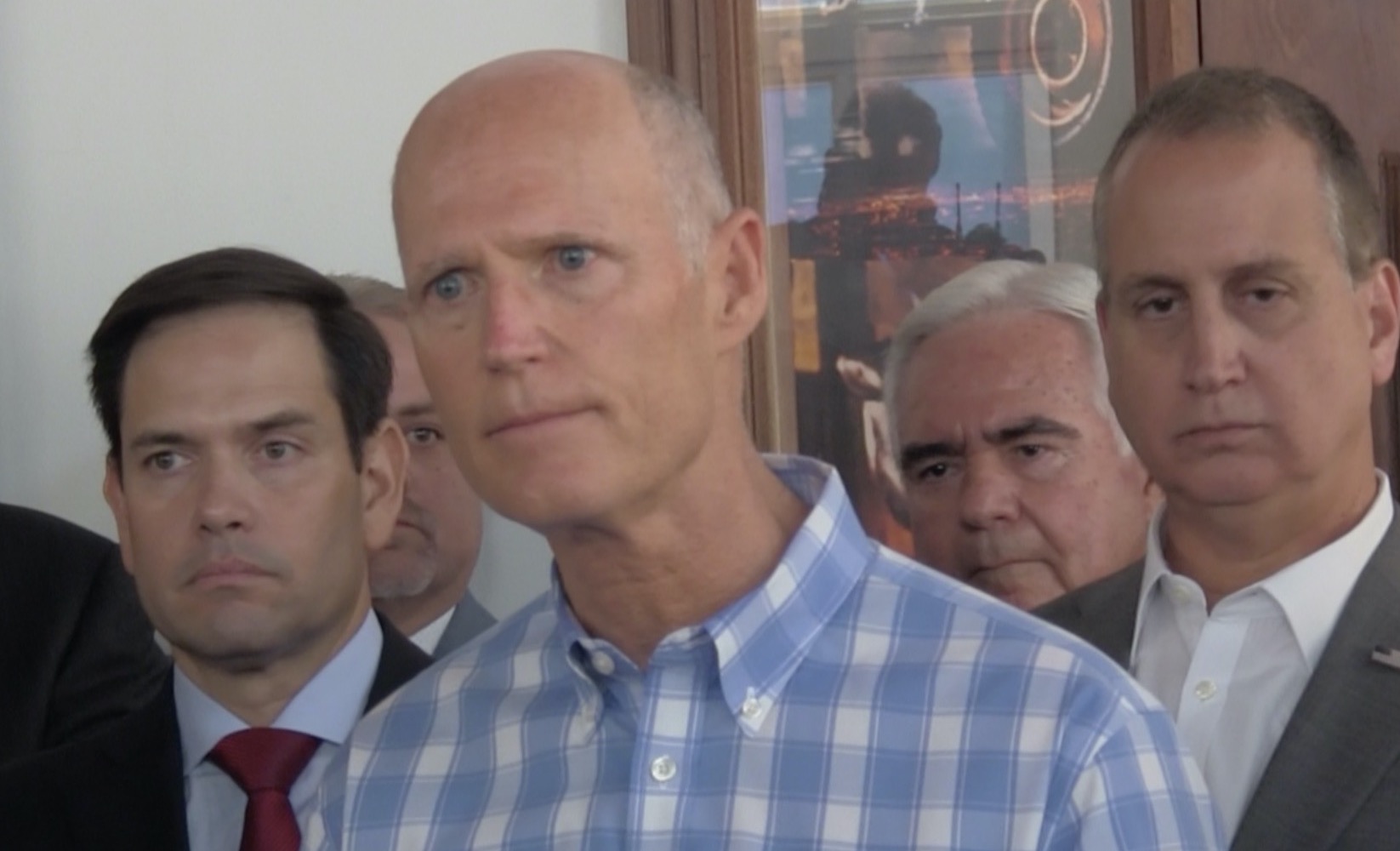