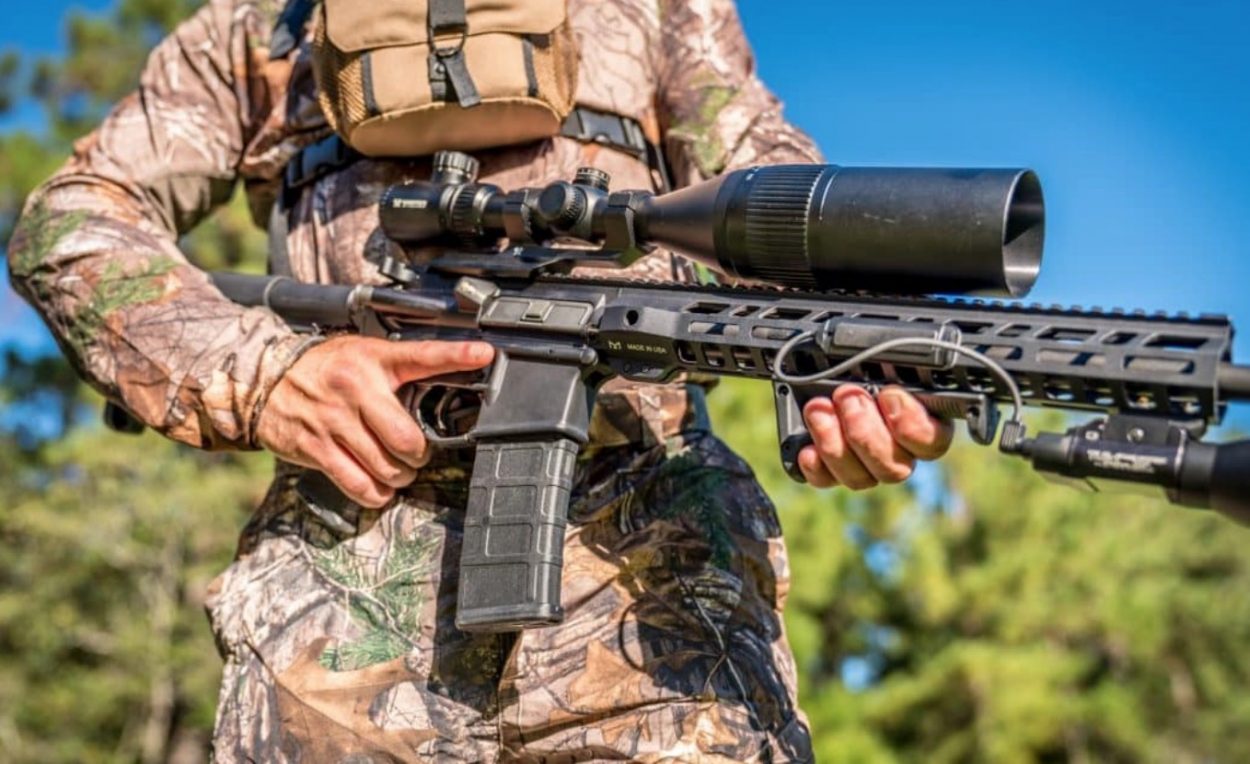 “Assault weapons” ban amendment could be on 2020 ballot

Democrats and gun violence activists across the country seem to be in the driver’s seat when the gun control conversation pivots to banning assault weapons.

While the gun lobby argues and questions what the definition of an “assault weapon,” the assault weapon lobby says that it wants all AR-15 style rifles banned due to the recent mass shootings that have occurred from Florida to Texas.

Is an assault weapons ban just around the corner? Yes.

Florida Congresswoman Donna Shalala (D) recently said that by the end of 2019, an assault weapons ban bill would be taken up in the House of Representatives.

If a ban on assault weapons fails in the U.S. Congress, activists have already begun Plan B to get AR-15s banned.

The group Ban Assault Weapons based in Miami says that “70% of Americans support” a ban, and that 60% of Floridians do as well.

Coincidently, for a constitutional amendment to pass on election day, 60% of Florida voters need to support the measure.

Ban Assault Weapons has already begun to collect signatures to get their initiative on the 2020 ballot, but according to the group, they are “falling short” of doing so.

Needing another 766, 200 more signatures, it appears to be a heavy lift for the gun violence group.