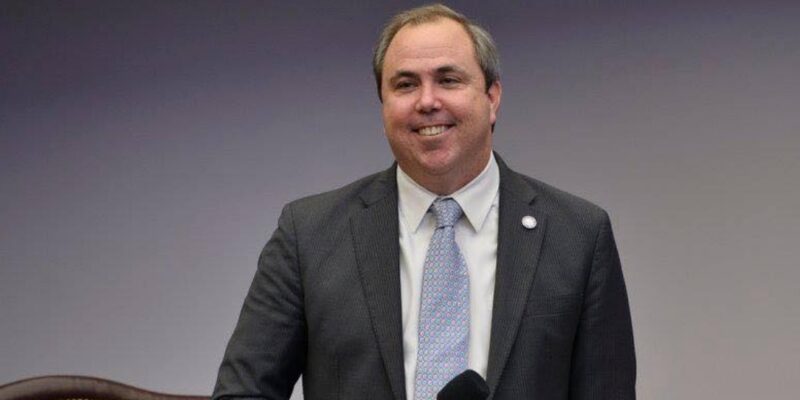 Florida Senator Joe Gruters (R) is facing significant Republican backlash over his proposal to mandate online companies to charge a sales tax on all transactions.

Activist Annie Marie Delgado started a firestorm with a Facebook posting about Gruters’ bill, saying that he is acting more like a Democrat than a Republican.

Gruters, who is the current Chairman of the Republican Party of Florida, believes that it’s only fair to charge sales online sales tax because storefront businesses are already required to do so.

“OMG how much more can we take from the CHAIRMAN of the Republican party of Florida acting like the chairman of the Democrat party of Florida,” stated Delgado “Sorry folks this is just off the scale. How much more are we going to put up with this man? We all need to start calling governor DeSantis office and demand he remove this man immediately and replace him with a conservative Republican now!

One activist even reminded Floridians that the Florida Republican Party has always had issues, citing the epic intraparty struggle during the 2010 U.S. Senate race when the Florida GOP sided with then-Republican Gov. Charlie Crist used every dirty trick in the book to try to defeat current Senator Marco Rubio (R).

“Florida GOP has always had problems. Does anyone remember Charlie Crist and his GOP thugs that went after Marco Rubio? This is nothing new. But I hope our new Governor DeSantis will realize what's going on!,” noted Lindette Vasquez

“What the heck has happened to Joe? Did he forget he is a Republican? No new taxes.”- Sara Cohen

In response to The Floridian’s question on whether his tax proposal “went against Republican ideals of less government, less taxes,” Gruters responded by saying that the tax was “already owed,” adding that out-of-state businesses were not contributing to the Florida economy, while local businesses have been paying taxes across the board.

“Not at all. Not a new tax.  The tax is already owed,” stated Sen. Gruters “This just makes it convenient for consumers to have the collection take place at the point of sale rather than having people remit it to the DOR.  My bill has no spending attached so the state can refund it back to the taxpayers or do whatever they want however it is time to support Florida Businesses that pay payroll, sales and real estate taxes among others over out of state ones who contribute nothing to the local or state economy. 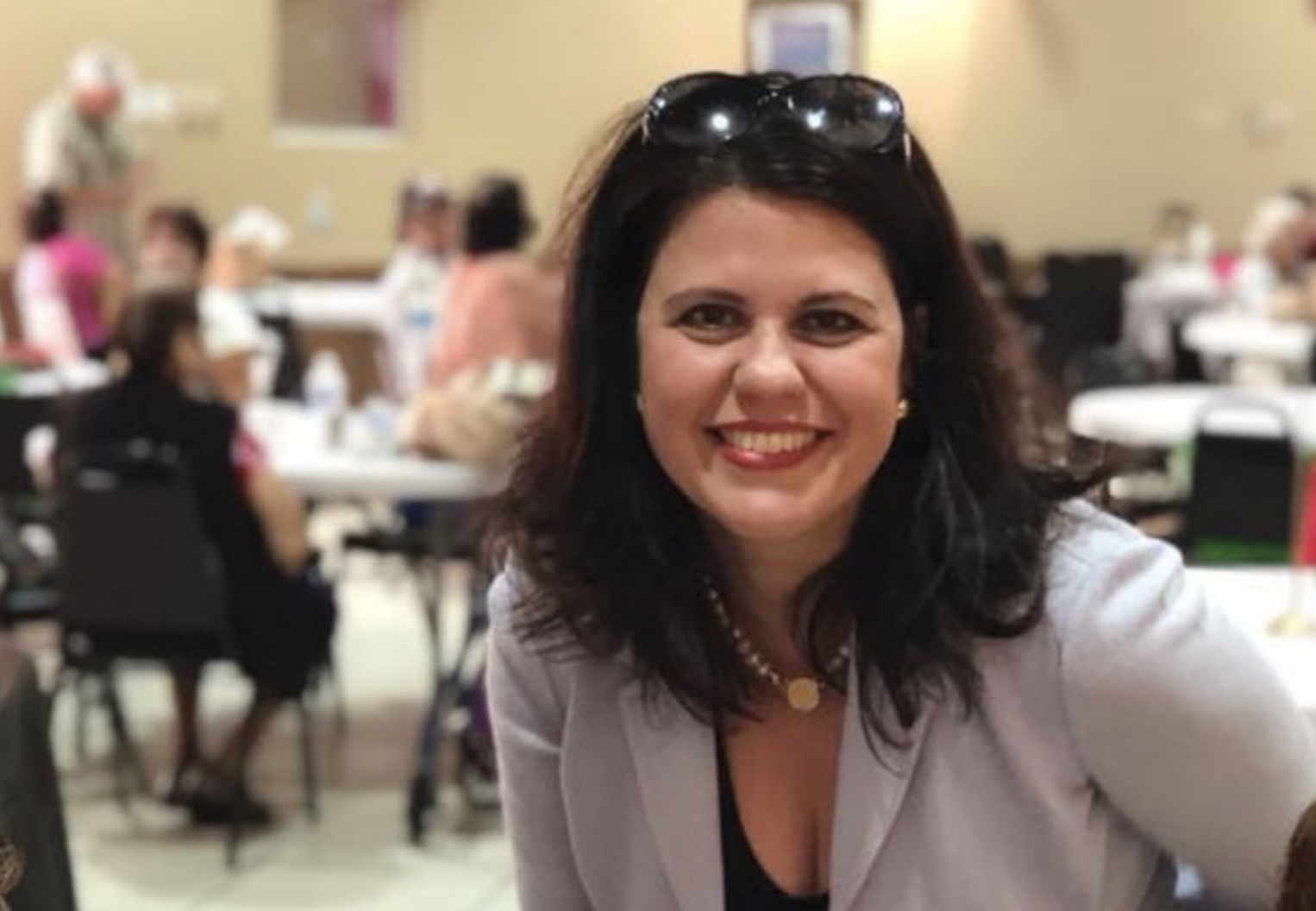