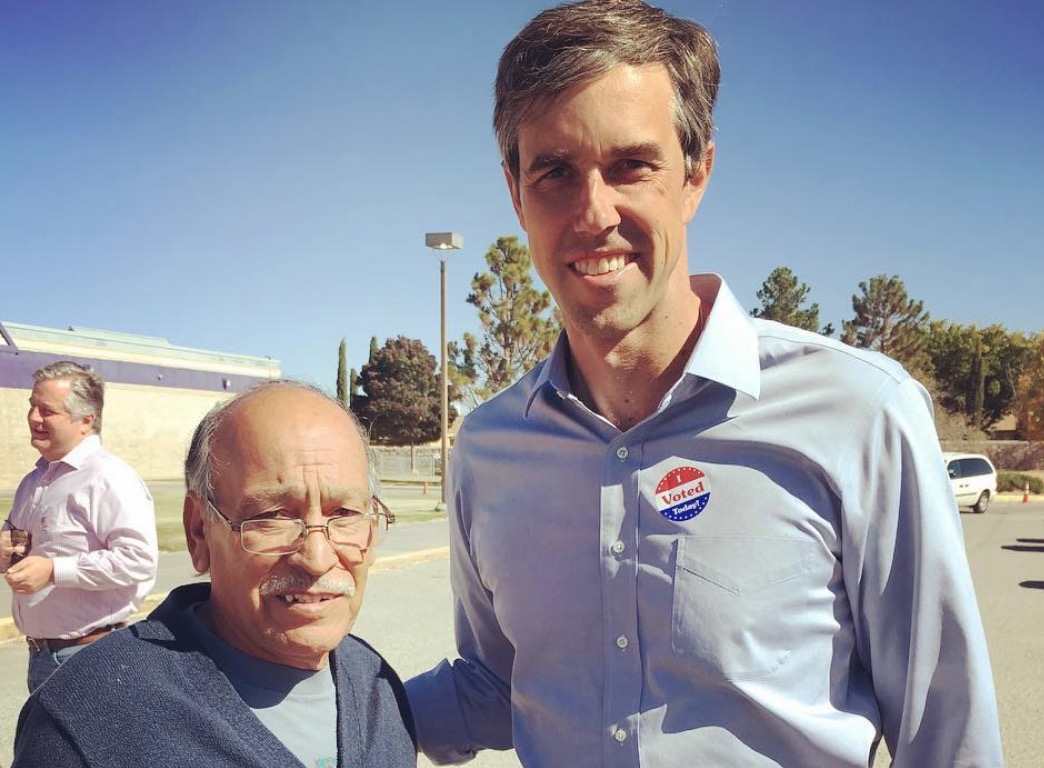 Regardless of which side of the abortion the debate you are on, most Americans agree that Late-term or third-trimester abortions are disgusted and should be outlawed.

During one of his recent town hall rallies, a man asked O’Rourke if he believed in Late-term abortions.

The man posed a hypothetical question to O’Rourke, asking, “I was born on September 8, 1988, do you think on September 7th my life had no value?”

Team Tru,p called the response “DISGUSTING” saying that the candidate told him “his mother had the right to abort him the day before he was born if she chose to.”

O’Rourke, my most politicians, tried his best to answer the question without outwardly stating that he supported the practice of Late-term abortion, saying that it was “a decision that neither you, nor I, nor the United States government” has a right to make.

O’Rourke went on to talk about how Roe vs. Wade was still under attack, as was a “women’s right to choose.”

DISGUSTING: Robert Francis (Beto) O’Rourke tells a man his mother had a right to abort him the day before he was born if she chose to.

Ladies and gentlemen, this is the Democrat Party. #RadicalDemocrats