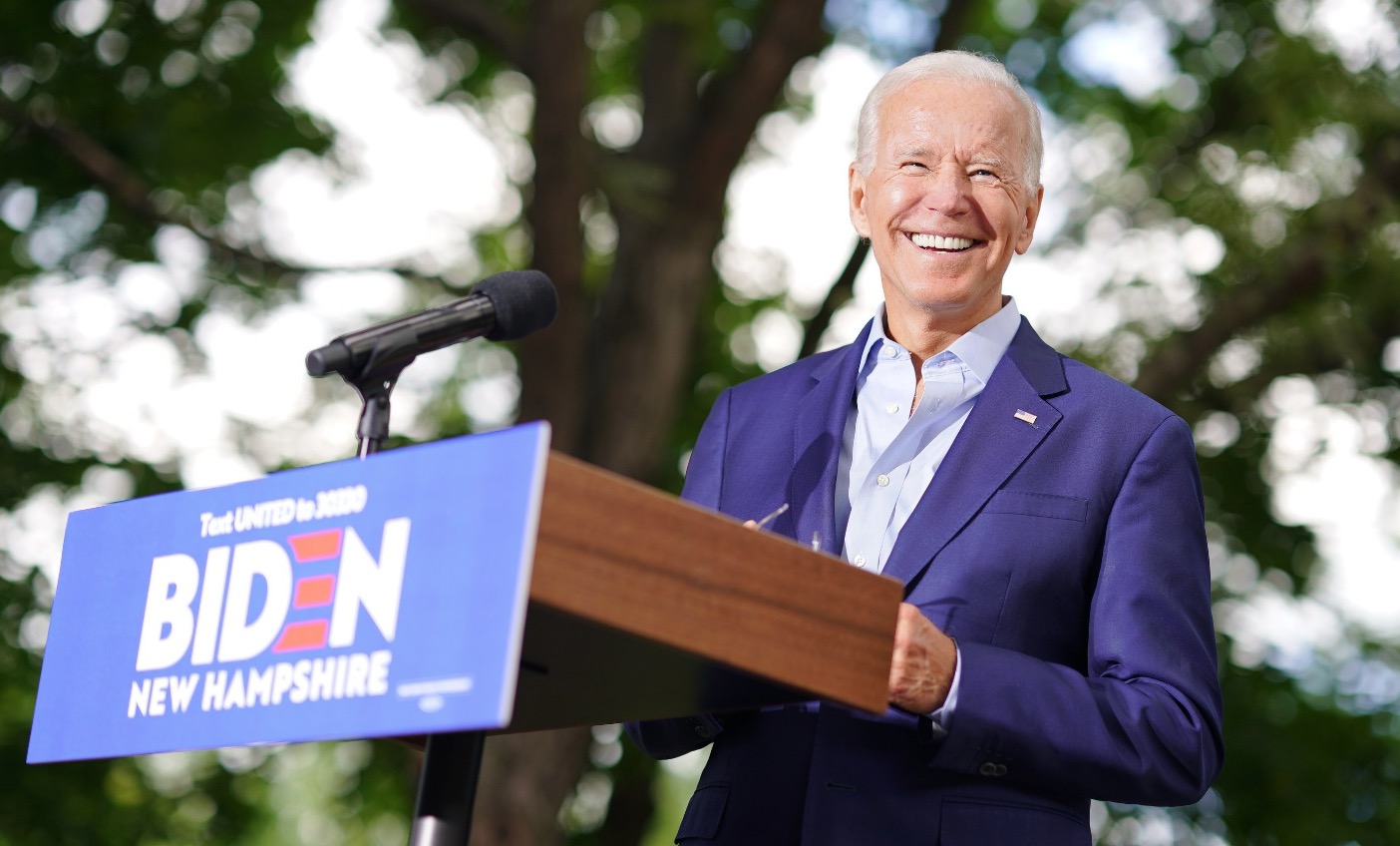 Biden’s slip in polls is undeniable

The latest Monmouth University poll has Sens. Elizabeth Warren (20 points) and Bernie Sanders (20 points) ahead of Vice President Joe Biden (19 points), or in a virtual tie at the top of the 2020 Democratic presidential primary race.

The poll, which is based on 298 registered Democratic voters or who lean toward the Democratic Party, is being a dismissed as an outlier poll, as other polls like the most recent Politico/ Morning Consult poll, which has Biden leading Warren by 13 points, all have the former vice president leading in double-digits.

Regardless of which poll you read, all the polls point to Biden slipping and Warren gaining ground on him.

Biden’s consistent stream of gaffes is not helping him either, and more Americans seem to be beginning to question his fitness to lead, as more and more Democrats continue to give  Warren a second look.