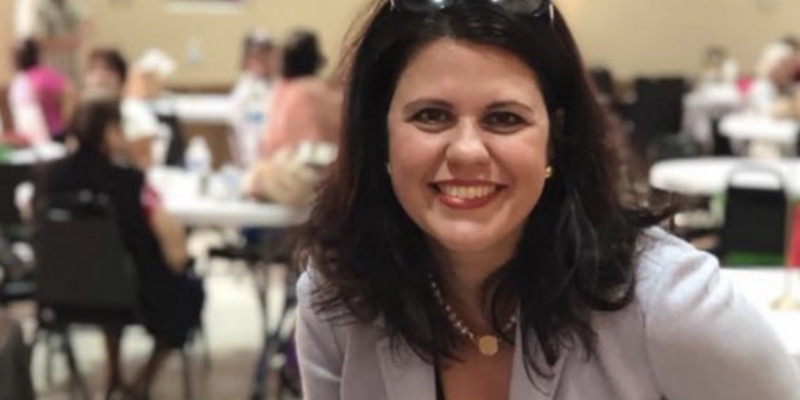 Although the 2018 midterm elections were expected to have a rise in Democratic lawmakers winning in the end, the expected “blue wave” amounted to nothing more than a “blue ripple” as many Democrats lost key races across the United States.

Still, Republicans are not getting comfortable as Democratic presidential candidates are working as diligently as possible to turn the White House blue.

In the state of Florida, Senator Anitere Flores (R) is term-limited, and Ana Maria Rodriguez is looking to take her seat. While she did enter the race in July, she has already amassed endorsements from not only Flores but also lieutenant Governor Jeanette Nuñez (R) as well.

In response to the endorsements she has received, Rodriguez commented that she is “overwhelmed by the level of support we are seeing here in South Florida and across the state.”

She added that “the values we share – lower taxes, world-class education opportunities and preserving our natural resources for generations to come – are resonating with hardworking families throughout South Florida, and I am eager to continue this conversation in the weeks and months ahead.”

Simpson, who will serve as the next Senate President, praised Rodriguez in his endorsement, commenting that “the people of South Florida deserve a champion in Tallahassee who will stand up for them and isn’t afraid to take on the issues that matter most.”

Simpson added that “Ana Maria is a fierce advocate for her community and would make a tremendous impact for them in the Florida Senate.”

Hutson echoed in Simpson’s remarks, highlighting that he is “proud to support Ana Marie because she is a proven, common-sense conservative who isn’t afraid to take on the tough issues.” As well, “she’s worked to improve education for our students and fought for policies to strengthen our economy.”

Finally, Passidomo believes that she is right for the job because “she understands that protecting Florida’s water is crucial to our state’s continued economic success and superior quality of life.” 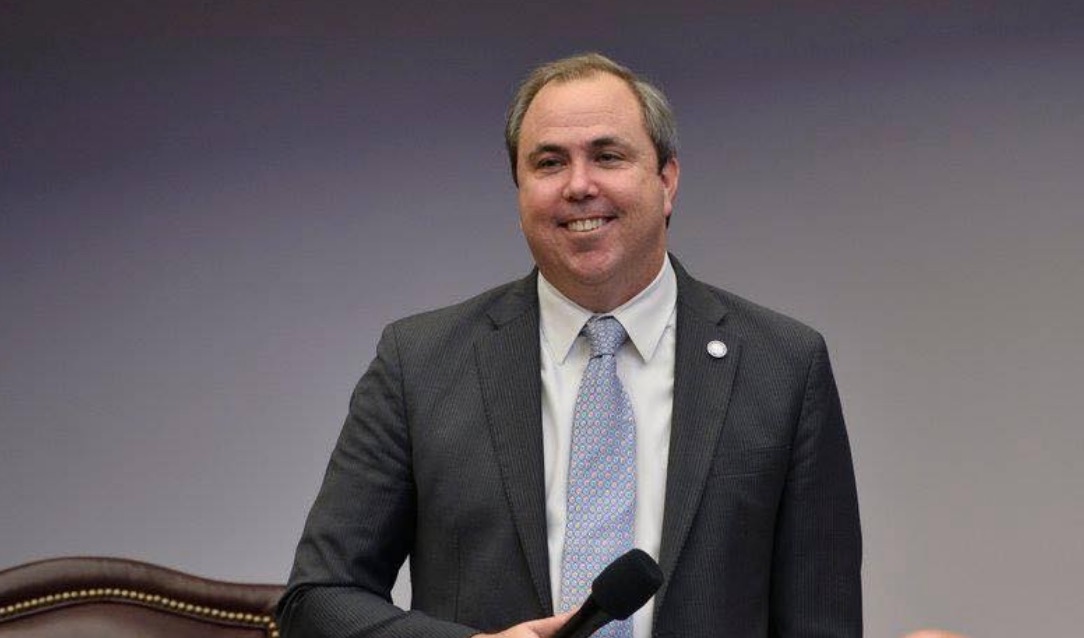