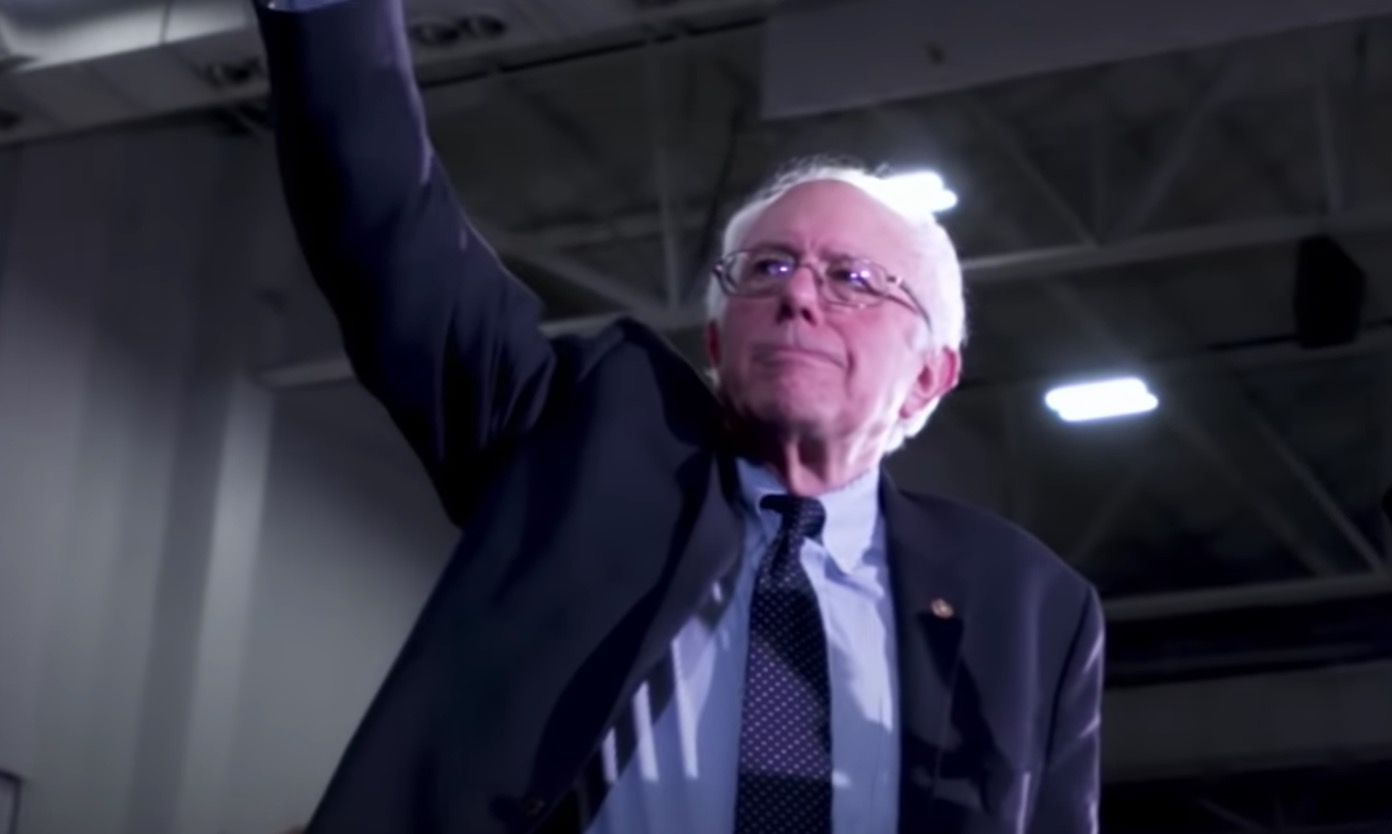 Trump says “Medicare for All” a huge tax proposition

During Wednesday night’s CNN Democratic presidential debate, a visibly annoyed Sen. Bernie Sanders was forced to defend his legacy piece of  legislation, “Medicare for All.”

Moderate Democrats have joined the Republican chorus that big programs like Sanders’ “Medicare for All” measure are too big to work and that Americans would instead be burdened with increased taxation.

Team Sanders took to Twitter to defend the Medicare legislation, stating,” “Medicare-for-all means expanding benefits to include dental care, eyeglasses and hearing aids. I know that because I wrote the damn bill.”

President Trump’s reelection campaign’s rapid response team was quick to point out that “Medicare for All” is a huge tax burden on Americans, and even posted a quote from Sanders where he admits Americans “will pay more in taxes.”

“People who have health care under Medicare-for-all will have no premiums, no deductibles, no co-payments, no out-of-pocket expenses. Yes, they will pay more in taxes, but less in health care for what they get.’ — Sen. Bernie Sanders (Washington Post)

The Trump campaign also posted the Associated Press’ Fact Check findings that show how taxes will have to go up to fund Sanders’ trillion-dollar Medicare idea.

“THE FACTS: Probably true, but that’s only part of the equation for a family. Sanders’ plan for a government-run health care system to replace private insurance calls for no premiums, and no copays and deductibles. But taxes would have to go up significantly as the government takes on trillions of dollars in health care costs now covered by employers and individuals.” (Calvin Woodward, Colleen Long, and Seth Borenstein, AP FACT CHECK: Dems On Migrant Kids, The Rich And Climate,”

More…”Sanders’s healthcare plan over a decade would require doubling of personal and corporate income taxes, or tripling payroll taxes…”

“But many of the plans they’ve put on the table would require across-the-board tax increases that would hit middle-earners as well as the wealthy, public policy analysts say. None more than Medicare For All. Raising the more than $30 trillion needed to fund Sanders’s health plan over a decade would require doubling all personal and corporate income taxes or tripling payroll taxes, which are split between employees and employers, said Marc Goldwein, a senior vice president at the non-partisan Committee for a Responsible Federal Budget. ‘There is a lot of money out there, but there isn’t $30 trillion sitting around from high earners,’ he said. ‘It just doesn’t exist.’” (Laura Davison, “Tax Hikes On The Wealthy Alone Can’t Pay For ‘Medicare For All,’”